Speaking on LBC’s Swarbick on Sunday show, Mr Parish said the police ‘rightly’ took away his shotguns for his own safety, after he quit as an MP, because he was not feeling ‘in the best place’.

Mr Parish, who represented Tiverton & Honiton, had been suspended from the parliamentary party while being investigated, a spokesperson for the Tory Chief Whip revealed at the time.

Speculation had been rampant for the days beforehand after two Conservative women MPs recalled the incident at a closed meeting during a discussion about sexual harassment.

It quickly became apparent the target of the allegations was another Tory, although party chiefs had previously refused to name him.

Talking on the show this morning, Mr Parish said: ‘Have you had three days of the paparazzi outside of your house shouting abuse at you? It is enough to frighten anybody, and I don’t frighten easily.’

After revealing he had a couple of death threats and constant cameras outside his house, Mr Parish went on: ‘It’s not easy. And when you go to the chief whip and ask for help, you expect it. You are thrown over the side of a ship, and then you are left to drown.

‘And that’s how it works and fine, but I saw Mark Spencer on the podcast, Telegraph podcast, saying how caring they all were. I need to put it out on record, they are not. 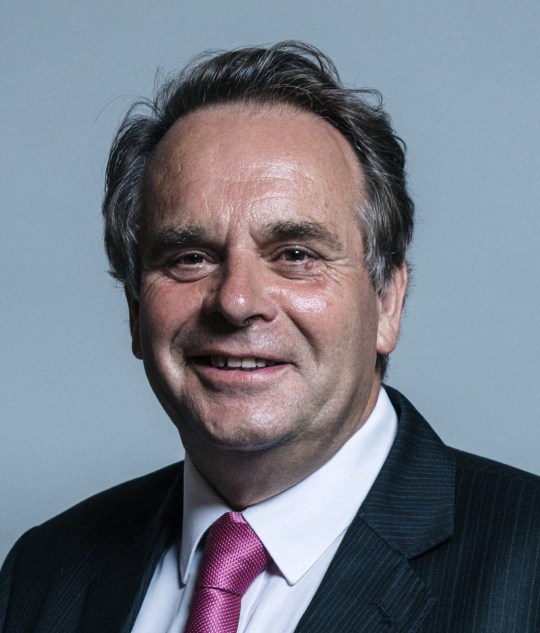 Neil Parish spoke out on the Swarbick on Sunday show on LBC (Picture: PA)

‘Mark, actually, was much better than the present chief whip, Chris Heaton-Harris, but you know, this idea that they are all there, caring for us is nonsense.

‘And the police very kindly and rightly took away, because I am a farmer you see I’ve got shotguns, so they took those away from me.

‘Because when you have blown up your parliamentary career for 12 years, you are not feeling in the best place, and they took them away for my own safety, not that I was going to shoot anybody else, in case I shot myself.

‘I did say to them in a moment of black humour, “I am a very bad shot, I will probably miss”, but they didn’t naturally see the joke at the time, or nor was it very funny.’

Reflecting back on it all, Mr Parish continued: ‘I wasn’t proud of what I was doing and it was very wrong. But I didn’t spend any time in the last 12 years, shall I say, splitting on fellow members.

‘I asked to be able to apologise if I caused offence, I was not given that opportunity by the chief whip, and I was thrown to the press wolves.’ 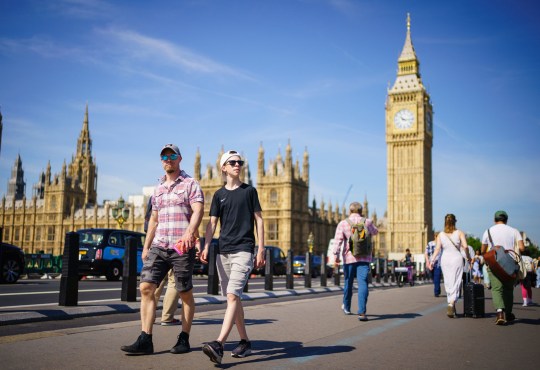 Neil Parish said there was a lack of support from within the House of Commons (Picture: PA)

After Neil Parish’s resignation, the Tories were dealt a major blow losing the Tiverton & Honiton by-election as well as the by-election in Wakefield last Thursday.

It raises further questions about how long prime minister Boris Johnson will survive for as the next general election looms in 2024.

Reacting to the loss, Mr Parish finished: ‘I think he (Boris Johnson) is playing a very dangerous game now, he really is. He has to face up to the reality, that, yes, I caused the by-election, but I didn’t lose the by-election.

‘It’s a safe seat. It would have been a reduced majority under normal times, and we would have returned Helen Hurford quite comfortably, but the trouble was, naturally, it was a referendum on the Prime Minister, and he must take some responsibility.’