Nazanin Zaghari-Ratcliffe will talk in public for the first time since being reunited with her family after ‘six years of hell’ in Iran.

The 43-year-old charity worker landed back in Britain on Thursday after the UK finally agreed to settle a £400 million debt dating back to the 1970s.

She will host a press conference at Portcullis House at midday, along with her husband, Richard, who went on hunger strike for 21 days as part of a tireless campaign to secure her release.

Touching footage showed the moment Mrs Zaghari-Ratcliffe broke down in tears as she embraced her seven-year-old daughter Gabriella, just moments after landing on home soil at RAF Brize Norton.

Mrs Zaghari-Ratcliffe was captured and detained in Tehran in March 2016 after taking Gabriella, who was not even two, on holiday to visit her parents.

The British-Iranian dual citizen was accused of plotting to overthrow the Iranian government, which she has always denied. 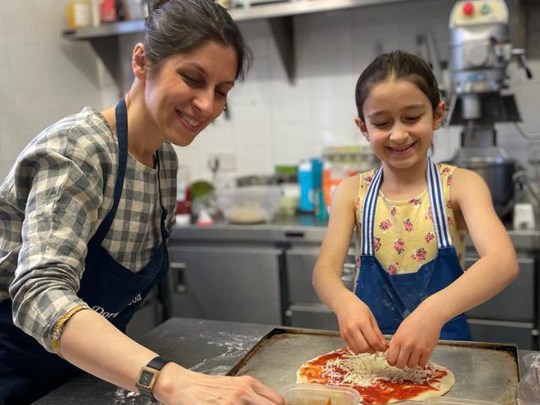 Nazanin makes a pizza with her daughter as she settles back into normal life (Picture: Simon Dawson/No10 Downing Street) 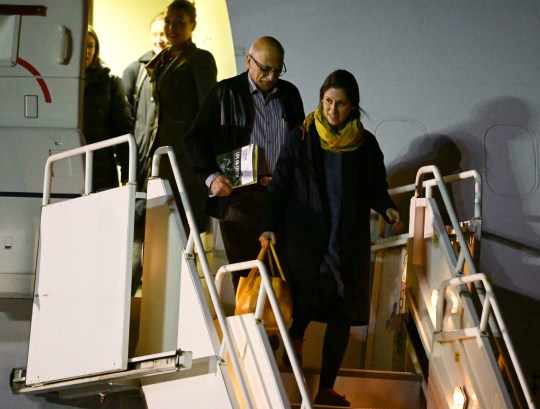 Many claimed she was being used as a political pawn over Britain’s long outstanding debt to Iran.

Ahead of today’s conference, Mrs Zaghari-Ratcliffe will attend a private meeting with Speaker of the House Sir Lindsay Hoyle, joined by their local MP, Tulip Siddiq.

Ms Siddiq, Labour MP for Hampstead and Kilburn, said she was ‘emotional’ meeting with Nazanin for the first time after six years of campaigning.

‘We knew we were going to meet each other and she had called me to say that I was one of the first people she wanted to see,’ Ms Siddiq said.

‘So she came to West Hampstead and we hugged each other for ages and we were both quite tearful and it was quite emotional meeting her.’ 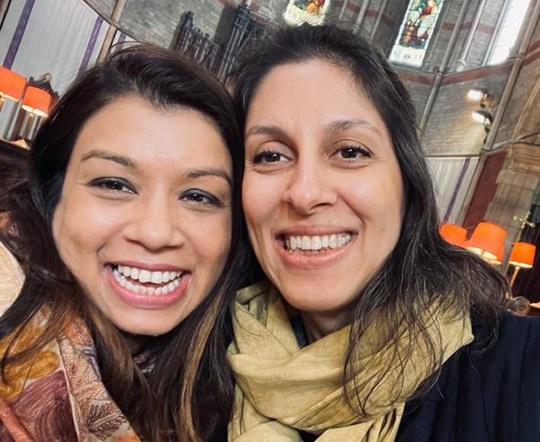 Nazanin Zaghari-Ratcliffe takes a selfie with her local MP Tulip Siddiq who campaigned for her release since 2016 (Picture: PA) 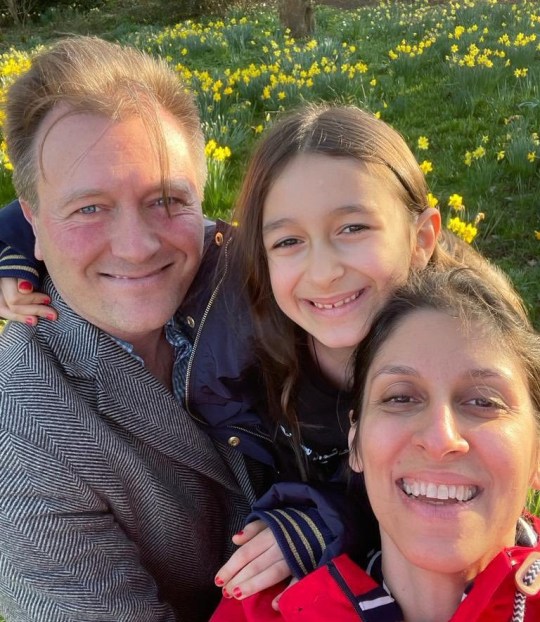 Ms Siddiq said she was ‘warm and motherly’ and talked of how she dreamt of doing simple things such as the school run and going to the park with Gabriella while in solitary confinement.

It was also the first time the MP had seen Mr Ratcliffe – who came to her in April 2016 asking for help – with his wife.

She said: ‘It felt surreal because there he was, he wasn’t on his own, I cracked a joke with him, which was probably in poor taste but I’ve known him so long. I said “I see you’re not Billy no mates anymore” and he was laughing because he knew exactly what I meant.’

When will servers be back up for Chapter 3 Season 2?