A GRAN was left furious after being hit with a £100 fine when she visited her favourite beach for 15 minutes.

Anne Thorpe, 71, and her husband, Edward, drove 70 miles from Leeds to the Bridlington coast, East Yorkshire, but are refusing to ever return to the beauty spot.

Anne Thorpe and her husband Edward travelled from Leeds to Bridlington in East Yorkshire to visit her favourite beachCredit: MEN Media

She had taken her son and grandchildren to Fraisthorpe Beach on August 11 at around 4.30pm to show them

She claims her son was driving and waited inside the car in case a parking warden came, Hull Live reports.

Mrs Thorpe said she didn’t see the signs telling her how to pay.

Drivers had previously paid £3 at a booth to visit the car park, Mrs Thorpe said.

But this time she said “the booth was still there, but it was not manned.”

Mrs Thorpe said: “We were staying at South Beach for a few days and on the way home we wanted them to see the beach, because we’ve been before and it’s a lovely beach.

“I told my son, ‘stay in the car and if he comes I’ll pay him.’ I just took the kids to see the beach for 15 minutes or so, but no one had been to take payment.”

I wouldn’t go back there and that’s a shame, because it’s a beautiful part of the world

Mrs Thorpe received a £60 fine through the post even though her son was the the driver and the car was his, she said.

She paid the fine, but then received a letter saying there would be an extra £40 charge for sending the cheque too late.

Her appeal against the penalty charge was turned down.

Mrs Thorpe said: “No I wouldn’t go back there and that’s a shame, because it’s a beautiful part of the world.

“I love that beach, but no I wouldn’t and the cafe is lovely, but I wouldn’t go there again.”

She has written to the car park landowner asking why Excel is employed to manage the car park, as the company has “at least 135 Tripadvisor complaints.”

“I would question why this guy, who is worth £4 million, is using a company like that,” she added.

The landowner, Mr Jackson, said: “The problem they have had is that it’s not a pay and display car park, it is camera operated, which it does clearly say on two large signs as you drive in and again on approximately 40 other signs which are located every 10 metres around the car park both facing both directions you are parked.

“It also states on these signs that you have a maximum of 10 minutes to decide if you are going to park or not, which also has a built in tolerance of another five minutes.

“This is an automated system managed by Excel and any appeals to parking tickets is done through them and not me, the landowner. 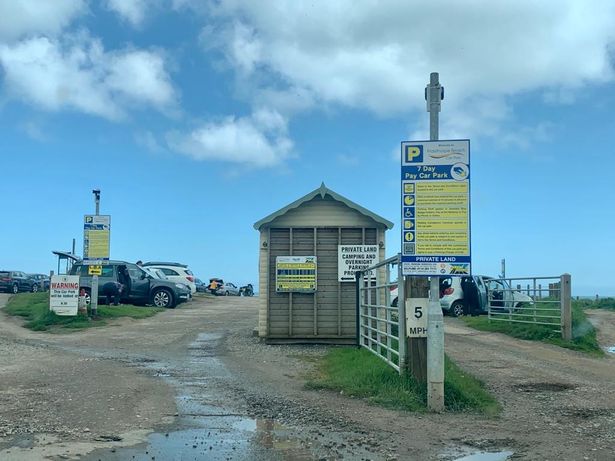 Mrs Thorpe said the family had parked at the spot for 15 minutesCredit: MEN Media 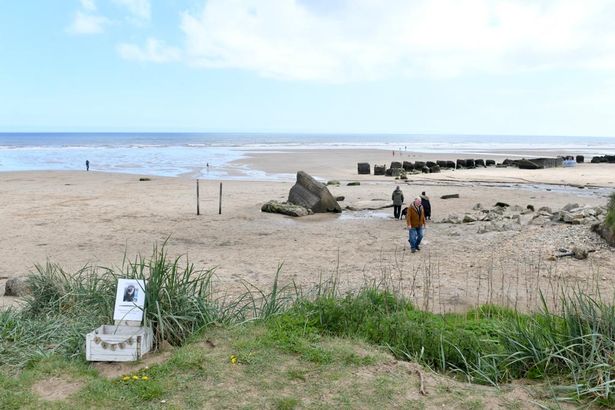 She received a £60 fine which was increased by £40 after the cheque was sent too lateCredit: MEN Media