A HEARTBROKEN husband has told of the moment his wife had a coughing fit before dying from coronavirus just days later.

Rob Hurley said his wife Helen, 54, rapidly declined ten days after she first noticed symptoms for the bug, including severe shortness of breath. 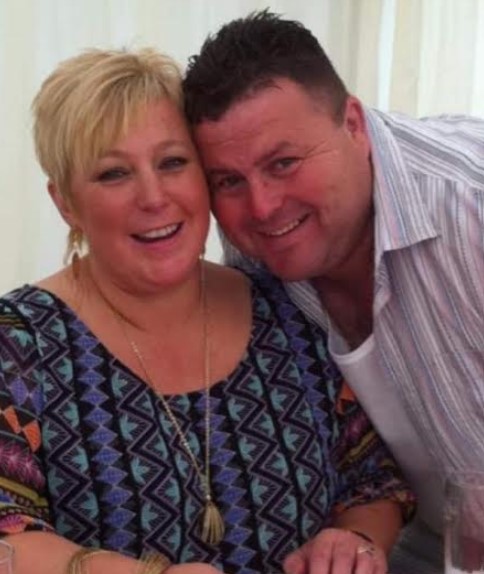 The “happy and strong” gran-of-four from Aberfan, Wales, died on Wednesday, December 30 after being admitted to Prince Charles Hospital in Merthyr Tydfil just two days earlier.

Rob, from Aberfan, told Wales Online: “Things just went from bad to worse. It got to the point where I took her to the toilet, she had a coughing bout and then fainted.

“She came back around, I took her to the bedroom and said to her ‘look, you need an ambulance’. She was terrified of going into hospital.”

A paramedic turned up first to give Helen, an ex chef at a special needs school, oxygen before an ambulance took her to hospital.

A day later, doctors told Rob that Helen would need to be transferred to intensive care if they had any chance of keeping her alive.

Rob said: “I said to Helen ‘they have to do what’s best for you. They have to go down that road’. She accepted it, we said ‘I love you’ to one another and those were the last words I ever said to her.”

Rob and their three children Kyle, Carly and Caitlin, were able to say their goodbyes in person thanks to intensive care staff who the family said “bent over backwards” to make her final moments comfortable. 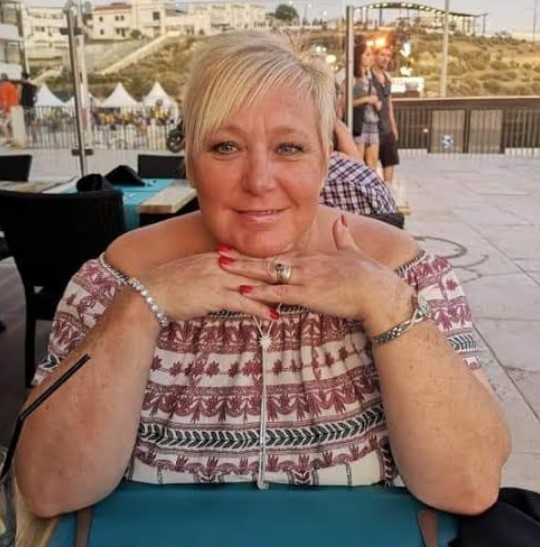 Helen was just 54 when she died

“They moved my wife into a spare room so the four of us could be allowed in together. I had to stay strong for my kids whose hearts were breaking,” Rob said.

“A lot of people haven’t been able to say their goodbyes face-to-face, so I felt really privileged to be given that opportunity and to hold her hand while she passed away.”

Despite their best efforts, an ICU consultant told the family to come into the hospital to be with Helen in the hours before she died.

“We went into a little room. A nurse on duty called Rachel, who was superb, stayed with us many hours after her own shift was meant to have finished. She’d already worked a 12-hour shift.

“A doctor came in and told us that they had ‘chucked the kitchen sink’ at my wife to try and save her but there was nothing more they could do.”

The pair had been together for 37 years and had recently celebrated their 30th wedding anniversary.

A GoFundMe page has now been set up for Helen to raise money for staff on wards three and four of Prince Charles Hospital.

You can donate here. 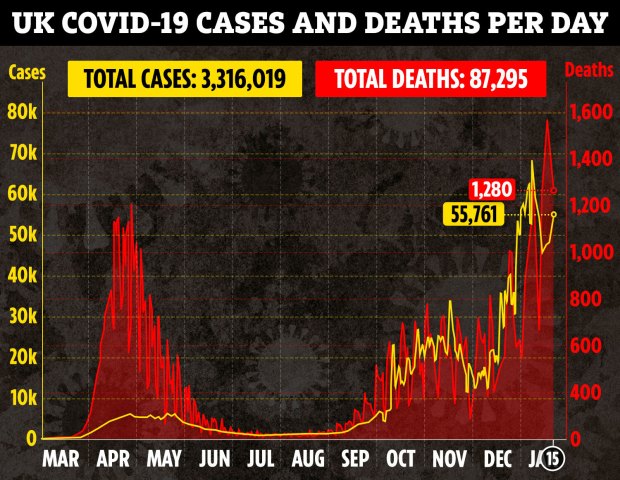