A MUM has spoken of her torment after her four-year-old son died in an unsafe swimming pool at a holiday park.

Luca Hurle drowned while on a family trip to the Lake District with his dad Gavin Hurle, stepmum Donna Southcott and his two brothers.

The youngster was rushed to hospital after being discovered on the bottom of the pool at the Old Park Wood caravan park but sadly couldn’t be saved.

Preston Crown Court heard how the pool was deeper than guidelines recommended, had inadequate safety signs and had no adequate system to “protect non-swimmers from moving into deeper water”.

In an emotional victim impact statement, Luca’s mum Amanda Collins said: “The impact of losing Luca has been beyond catastrophic. Our everyday lives have been annihilated by grief, and the realisation of having to face an unwanted and unknown future. 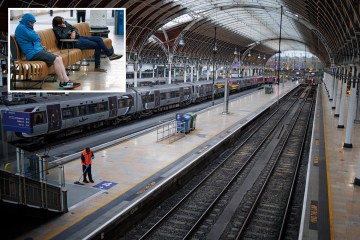 “Not only have I had to deal with my own grief, questions, and queries as to where blame lies, but I have also had to deal with the grief of Luca’s brothers and the sadness in their eyes every single day since the day of this life changing incident.

The court was told the pool had a dangerously steep slope leading from the shallow to deep end and no non-slip flooring.

There were also no markings to highlight the change in depth and a CCTV system was not active on the day Luca died.

Holker Estates, who owned the park, were urged to act on a report in 2012 that highlighted health and safety issues.

Newmac Ltd, which is responsible for assessing and advising on health and safety matters, took the contract to help fix the problems.

The depth has since been reduced following Luca’s death, the court was told.

Luca’s dad Gavin said: “Luca was an energetic, loving and kind boy whose smile and laughter was contagious. You always knew when Luca was around by his bouncing feet, booming voice and beaming smile.

“Our home is now full of silence, long silence which used to be full of laughter and giggles.

“We remember him every day and see him in our dreams and are left with a gaping hole in our hearts that is and will continue to be impossible to fill.” 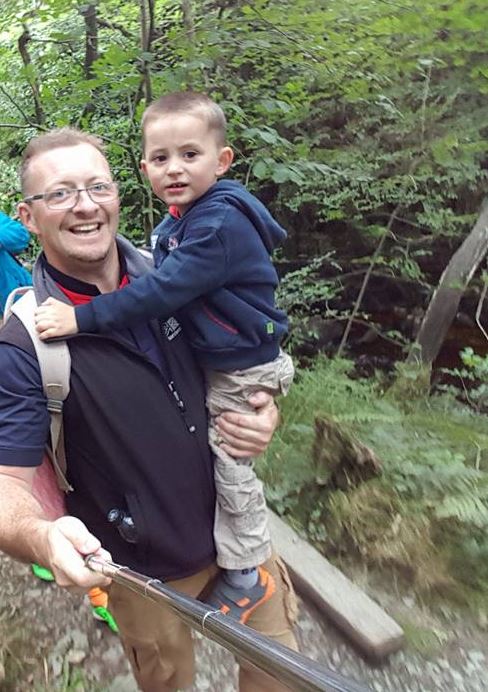 Luca was on holiday with his dad GavinCredit: Not known, clear with picture desk

He got into difficulty while in the pool at the holiday parkCredit: Google Earth