A DAD and daughter are facing being made homeless just weeks after the man had his leg amputated.

Ben Howells, 45, was serviced a notice on his flat in Sale, Manchester, but hasn’t been offered suitable accommodation by the council since having his leg removed.

Ben Howells, 45, and daughter Cadee have been living in a hotel and face being homeless in the coming weeksCredit: MEN Media

The dad was told to leave his flat a few months ago and HOST (Housing Options Service Trafford) to find somewhere to live – but he then had to have his leg amputated.

And his pleas have gone on deaf ears ever since.

The former police officer has only been offered accommodation in Fallowfield and Audenshaw – despite his support network being in Sale.

According to Ben, the council told him they could not start looking for suitable accommodation for him until after his operation on January 17.

And now he’s forced to live in a hotel paid for by the hospital – and he said the council have pushed back the date to March 7 before emergency accommodation can be found for him.

He and his daughter Cadee, 16, now fear being left homeless because of the council’s delays.

Trafford Council says the delays are due to the extremely high demand for wheelchair-accessible flats – but they’ll do “everything they can” to help him find accommodation.

Furious Ben told MEN: “I was served notice on my flat in September, which I used to own myself and delivered my daughter in, as the landlady has become ill. I notified HOST straight away.

“In this time my leg amputation was confirmed for January and over Christmas I was put up in a B&B in Fallowfield.

“I’ve been suffering with mental health issues for around two decades and this really worsened things, I couldn’t cope in the Fallowfield accommodation it wasn’t suitable at all.

“I couldn’t get in contact at all with the council for two weeks over Christmas which made things a whole lot worse.

Ben also has a support dog Taz who needs to be homed with the family – but the council have allegedly said there’s nothing available in the Trafford area.

The 45-year-old added: “I had nowhere to be released to after the operation. I was in the hospital after the amputation for a few weeks before they put me up in a hotel, they needed the bed and I didn’t need to be there.

“I’ve been looking at the council housing list every time it comes out on a Wednesday and constantly asking about accessible accommodation but all they say is they don’t have any available. I feel like I’ve been lied to again and again.

“All I’ve been told is available is Audenshaw which is ridiculous. It’s so far away from the support network I need for mental health and mobility support too.

“How can I do anything when I don’t even have a home?”

“It just feels like so many promises haven’t been delivered. We’ve done everything they have asked and got nothing back. The goalposts are constantly being moved.

“Cadee has been staying at my parents sometimes because we shouldn’t be sharing a hotel room but it’s unfair on them too. Both have health issues and this is putting them through so much strain.

Ben, who had to have the amputation because of an injury in 2015, played international lacrosse with England in the 90s and also worked as a police officer.

“But I don’t want my education to get in the way of dad getting a place, it’s been a really tough time.”

Speaking about the current threat of homelessness, Ben added: “On Monday I could be put anywhere in the North West, it’s horrible to think about.

“It doesn’t seem normal that a council like Trafford can’t have housing for disabled people, and I can’t be the only one struggling with this too.

“I don’t want to be a sponge on the economy, I’m very driven with getting my career back but need somewhere to live as a minimum.

“I’m very determined. I want to bring wheelchair lacrosse to England too. I’ve got so many ambitions but I feel like I’m being held back by just not being helped with getting a property. I just want to provide for my family.”

A spokesperson for Trafford Council said: “There is extremely high demand for wheelchair-friendly affordable housing in Trafford and properties of this type are in short supply.

“We will do everything we can to help the gentleman find suitable accommodation. If he would like to discuss his application in more detail, we would invite him to call Housing Options Service Trafford on 0161 912 2230.” 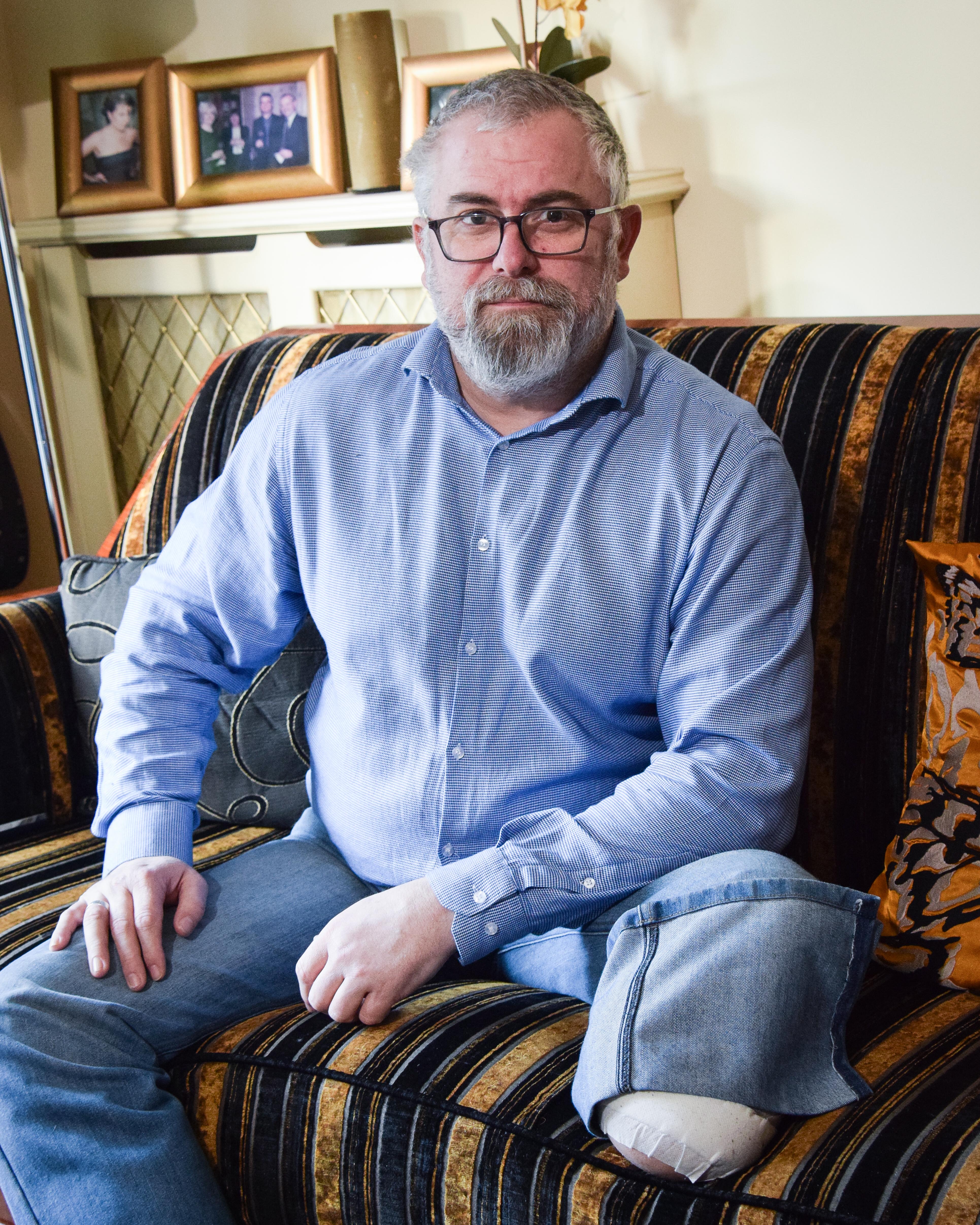 He now faces being made homeless as there is ‘no accommodation’ in Trafford that caters to his needsCredit: MEN Media 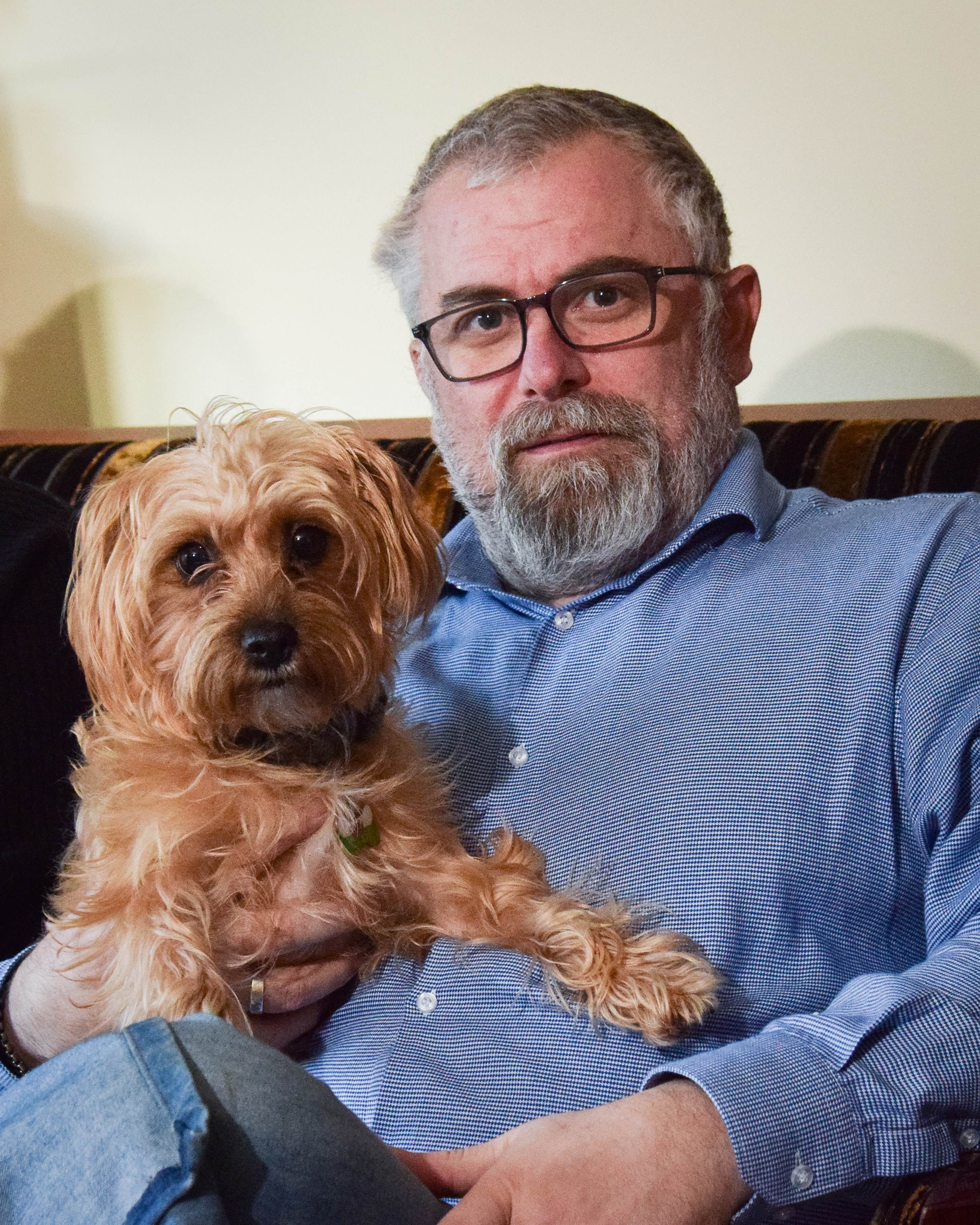 Ben also has a support dog Taz who needs to be homed with the familyCredit: MEN Media