A FAMILY is set to miss out on a dream £1,200 holiday after huge delays to renew a passport.

Mum Christine Pogson sent son Aidan’s passport off by recorded delivery on April 13 after noticing it was due to expire in June.

Christine and Jeff Pogson had planned to take their youngest son Aidan to Lanzarote in July – but fear they’ll miss the trip altogether because of Passport Office delaysCredit: Facebook

But weeks on, there’s no sign of his new one – meaning the family, who live in Northumberland, may miss out on their trip to Lanzarote early next month.

A ten-week countdown for officials to make the changes then began. The clock stops after the family are due to fly.

“Aidan’s old passport has obviously just been sat there and not looked at for a least a couple of weeks.”

She contacted the office – waiting two hours at a time to speak to a member of staff – only to learn the passport could be fast-tracked if she was willing to pay £73.

Despite telling them she’d cough up the extra and sit at the office in Durham to wait for it to be printed, staff then back-tracked, telling her there was “no point” as it can’t be done from that branch.

“It’s a bit out of order trying to charge us again for their incompetence,” she said.

“From our side we did everything we were advised to do. It’s basic incompetence on their behalf.”

Aidan has been left “really upset” by the delays, and has urged Christine and husband Jeff, 49, to go without him.

“I’m really anxious because I don’t want to leave him at home on his own and I can’t cancel my holiday as I would lose all my money,” the mum said.

“If I try and defer my holiday I will be charged almost the price of the the break, because it’s less than two weeks until we travel.

“We’re stuck between a rock and a hard place really. I just don’t know what to do next.”

Christine claims that over the course of around seven phone calls to officials, she’s heard “kids in the background, doors being shut and TVs on”.

“It’s absolutely appalling and so unprofessional,” she said.

“They aren’t interested in helping you. They have just taken our details and that’s the last we’ve heard of it.”

A HM Passport Office spokesman said: “Staff are processing approximately 250,000 passport applications each week and between March and May 98.5 per cent of applications were completed within 10 weeks.

“But we cannot compromise security checks and people should apply with plenty of time prior to travelling.

“Since April 2021, we’ve clearly stated that people should allow up to ten weeks when applying for their passport to factor in the increased demand, which has seen five million people delay their passport application due to the pandemic.

“An expedited service is available at no additional cost to help the small percentage of people whose applications take longer than ten weeks to receive their passports before they travel.” 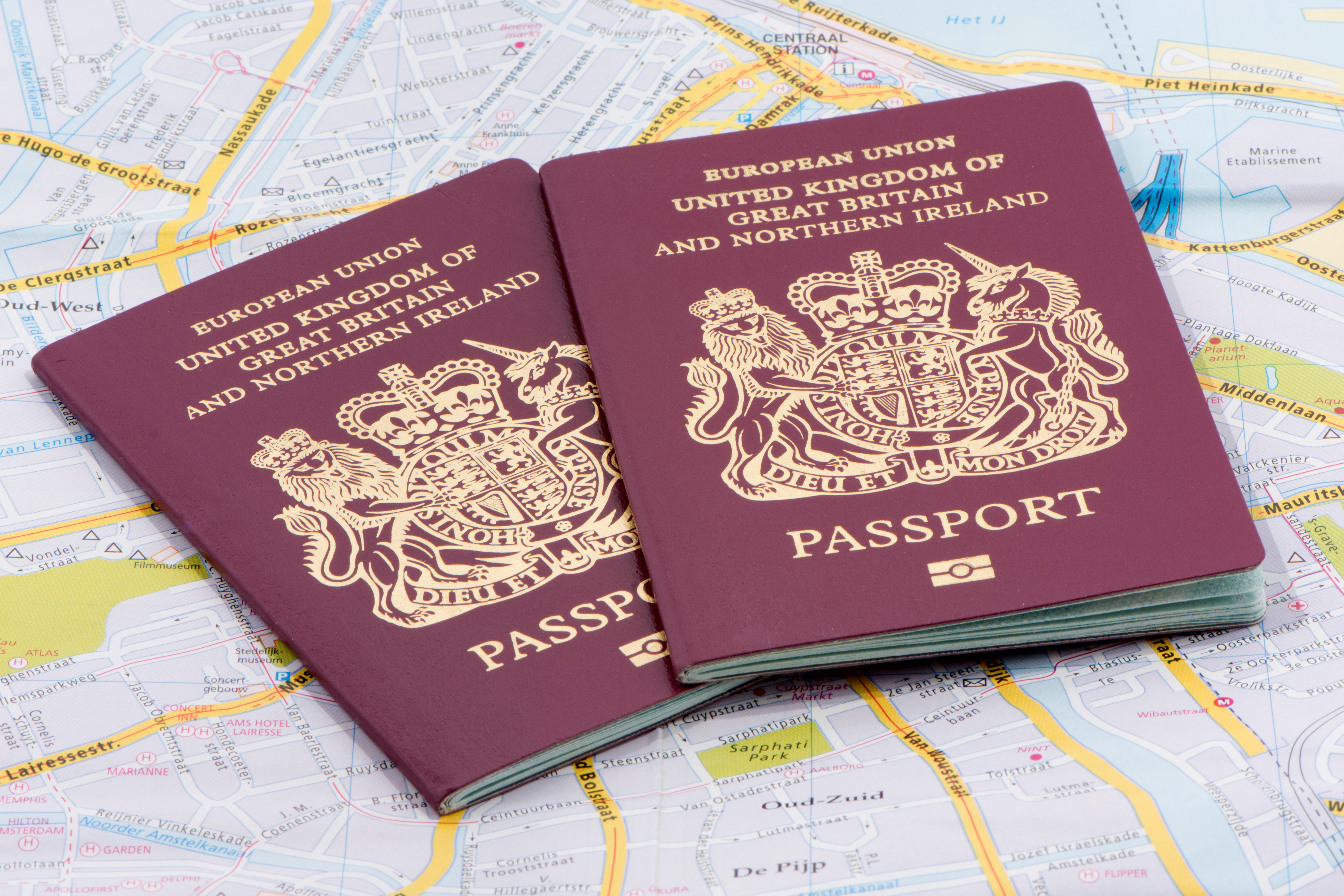 Christine has accused officials of ‘basic incompetence’ – and says that when she calls, she can hear TVs on in the backgroundCredit: Getty

Billy Elliot had it easier with school bullies than me because I loved cricket & not footie, says Freddie Flintoff