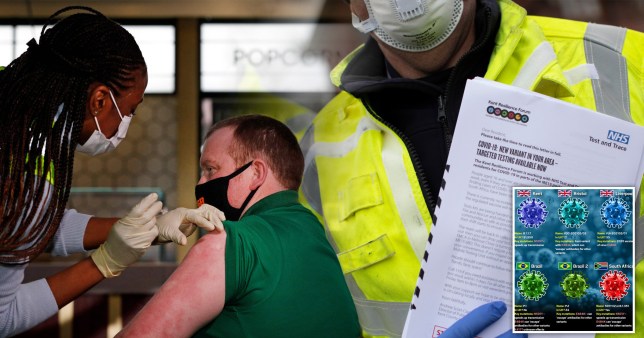 The new and more infectious coronavirus variant first found in Kent will become the world’s dominant strain, a top scientist has warned.

Director of the UK’s genetic surveillance programme Professor Sharon Peacock said the mutant variant is ‘going to sweep the world, in all probability’.

The strain, known as B117, has now been detected across Britain and in more than 50 countries and is thought to be up to 70% more transmissible than the previous version of Covid-19 that was dominant in the country.

It initially led to London and parts of southern and eastern England being rushed into tier four restrictions prior to Christmas, before stricter measures were introduced throughout the UK.

Prof Peacock, from the Covid-19 Genomics UK (Cog-UK) Consortium, said transmissibility was likely to cause scientists difficulties for years to come.

She told the BBC’s Newscast podcast: ‘Once we get on top of it [Covid-19] or it mutates itself out of being virulent – causing disease – then we can stop worrying about it. 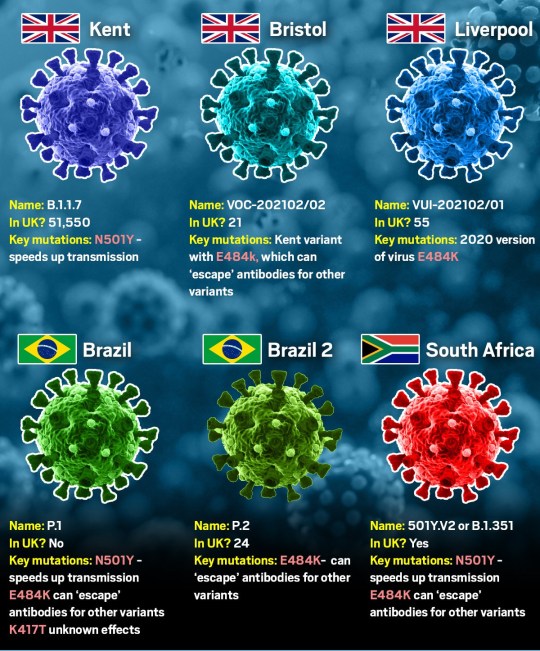 The Kent strain is thought to be 70% more transmissible than previous versions of the virus (Picture: Metro.co.uk) 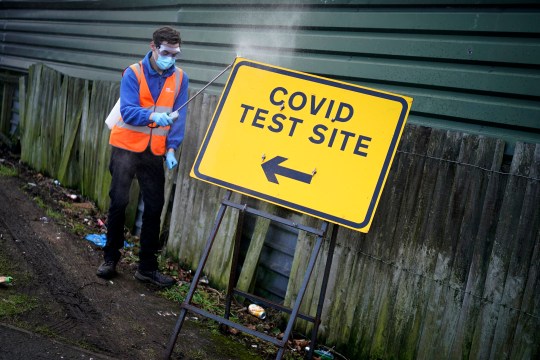 The new Kent strain is thought to be 70% more transmissible than previous versions (Picture: Getty Images)

Despite data suggesting the mutant variant may be more deadly, there is no evidence to indicate existing treatments, such as dexamethasone, will not be effective against it.

A study has suggested that people infected with the UK variant are less likely to report a loss of taste and smell.

A number of ‘variants of concern’ have been identified in Britain, including the one in Kent, one found in Bristol and the South Africa strain, which has been detected in a number of areas, triggering emergency surge testing.

A Brazil variant, identified in people who had travelled to Japan in January, has not been detected in the UK.

A second Brazilian version of the virus has been picked up in Britain in a handful of cases but is not causing scientists serious concern.

Earlier this week, No 10’s emergency virus group, Nervtag, said the Bristol strain had been designated as a variant of concern.

Concerns remain over the Kent strain, as a particular mutation can change the shape of the virus’ spike protein – used to get into human cells – in a way that makes it less recognisable to the immune system and potentially more resistant to current vaccines.

However, the group does believe vaccinated people should still be protected against severe illness caused by it.

Public Health England officials have also said they have ‘a high degree of confidence that the vaccines will work against variants’.