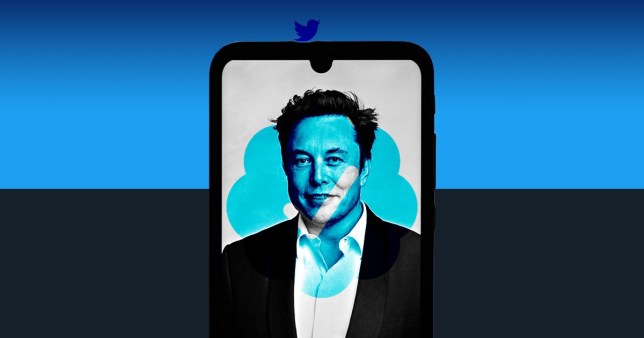 Two weeks into buying Twitter for $44 billion, Elon Musk might be learning that running a social media company is slightly more complicated than rocket science.

On Thursday, the SpaceX CEO and new owner of Twitter hinted at the possibility of the social media platform going bankrupt, capping a chaotic day that included a warning from a US privacy regulator and the exit of the company’s top leadership.

In his first call with the employees that remained after this week’s layoffs, the billionaire said that he could not rule out bankruptcy.

As Musk grapples with possible ways to make money from Twitter, credit experts say the company’s finances are in a precarious position.

Earlier that day, in his first email to employees, he warned that Twitter would not be able to ‘survive the upcoming economic downturn’ if it fails to boost subscription revenue to offset falling advertising income.

Usage of Twitter continues to rise. One thing is for sure: it isnât boring!

In the same email, he ended working from home and ordered all Twitter staff back to the office for 40 hours a week.

Thursday also saw many of Twitter’s top executives leave the company, including Yoel Roth, who has overseen Twitter’s response to combat hate speech, misinformation and spam.

Chief Privacy Officer Damien Kieran and Chief Compliance Officer Marianne Fogarty also resigned, according to an internal message posted to Twitter’s Slack messaging system on Thursday by an attorney on its privacy team and seen by Reuters.

Musk has said the company was losing more than $4 million a day, largely because advertisers started fleeing once he took over. 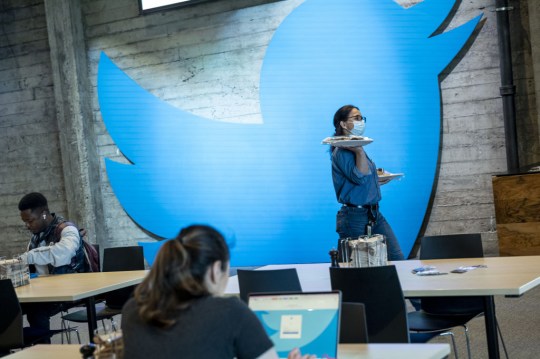 Twitter is $13 billion in debt after Musk’s takeover deal and faces interest payments totalling close to $1.2 billion in the next 12 months. This exceeds Twitter’s most recently disclosed cash flow, which amounted to $1.1 billion as of the end of June.

Musk responded by immediately implementing a a £7 a month charge for blue verification check marks and briefly introduced an ‘official’ tag that was scrapped just after a few hours.

On Wednesday, Musk spoke to advertisers on Twitter’s Spaces feature, that he aimed to turn the platform into a force for truth and stop fake accounts.

This hasn’t stopped brands like Chiptole and General Motors from pausing advertising on the platform over looser content moderation concerns under Musk.

Meanwhile, Twitter continues to go back and forth with new features like the ‘official’ label for select verified accounts that was scrapped within a few hours, only to be brought back once again.

Musk has said the company was losing more than $4 million a day (Picture: Metro.co.uk)

Understandably, pranksters have lost no time in setting up seemingly verified fake accounts to impersonate athletes, brands and other high-profile people.

‘Usage of Twitter continues to rise. One thing is for sure: it isn’t boring!’ said the tweet.

Still, Twitter’s official account description seems to best sum up the thoughts of everyone working at Twitter or using it: ‘What’s happening?!’