A MUM whose baby drowned after she left him alone in the bath for five minutes is facing jail for manslaughter. 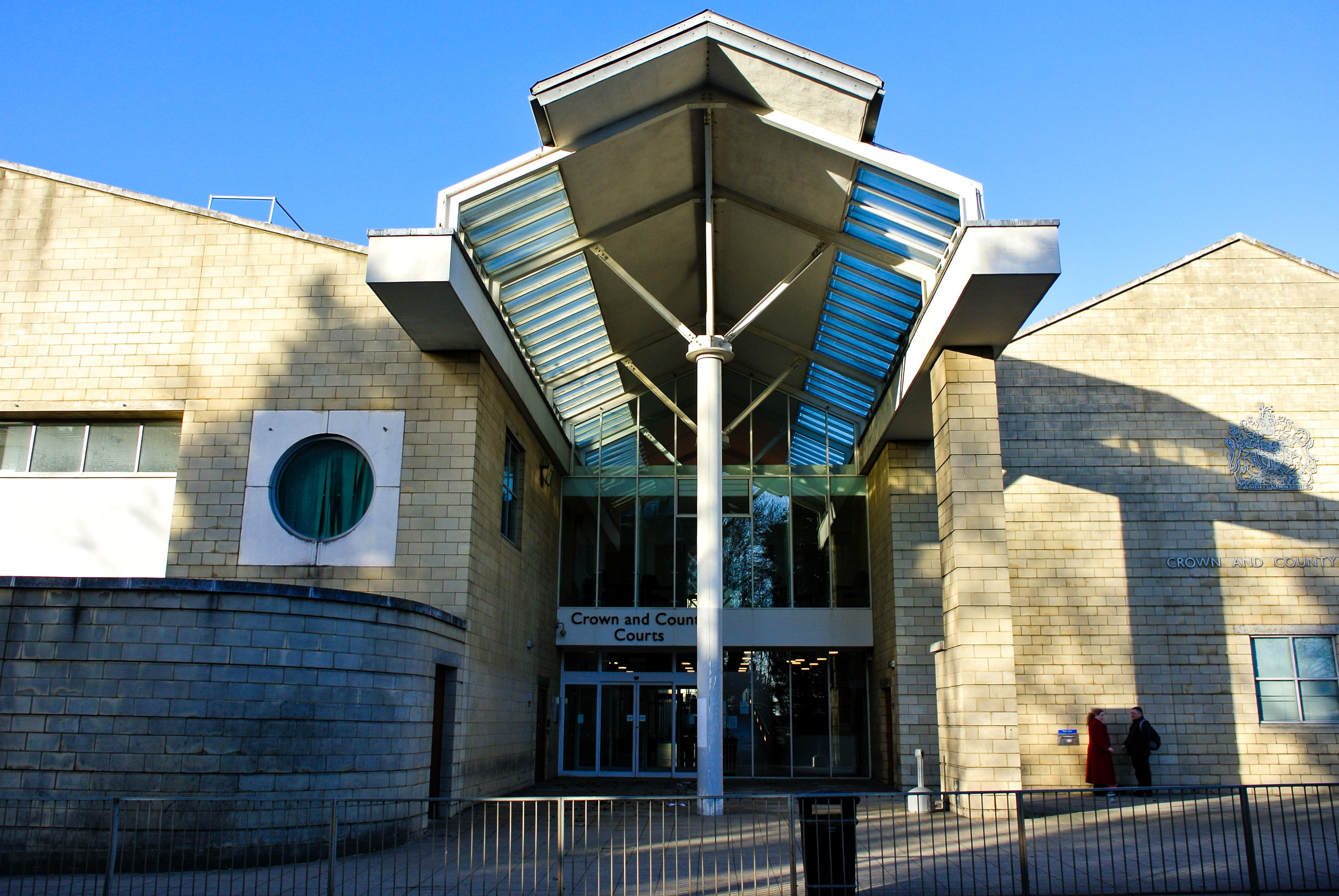 Police said Perry had left her child in a bath seat and got out of the room for five minutes, assuming it would be safe.

But little Renzo slipped out of the bath seat and drowned in January 2019, police said.

Jurors had found Perry guilty of manslaughter on Friday after a trial, overseen by Judge Adrienne Lucking, at Northampton Crown Court.

Detective Sergeant Kerry Chavush from Northamptonshire Police Child Protection Team, said: “This was an exceptionally tragic case to investigate because at the heart of it lies a much-loved young baby who lost his life in entirely preventable circumstances.

“Expert evidence was provided during the trial that stated a bath seat should never be considered as a safety device and is never a substitute for adult supervision.

“The World Health Organisation also do not recommend leaving a child under five-years-old alone in the bath.

“There are no winners in this case and it is so sad that a baby boy who had his whole life ahead of him has been taken away from this world in such a heart-breaking and dreadful way.”

Perry can now be identified after a High Court judge lifted an order barring her from being named in media reports. 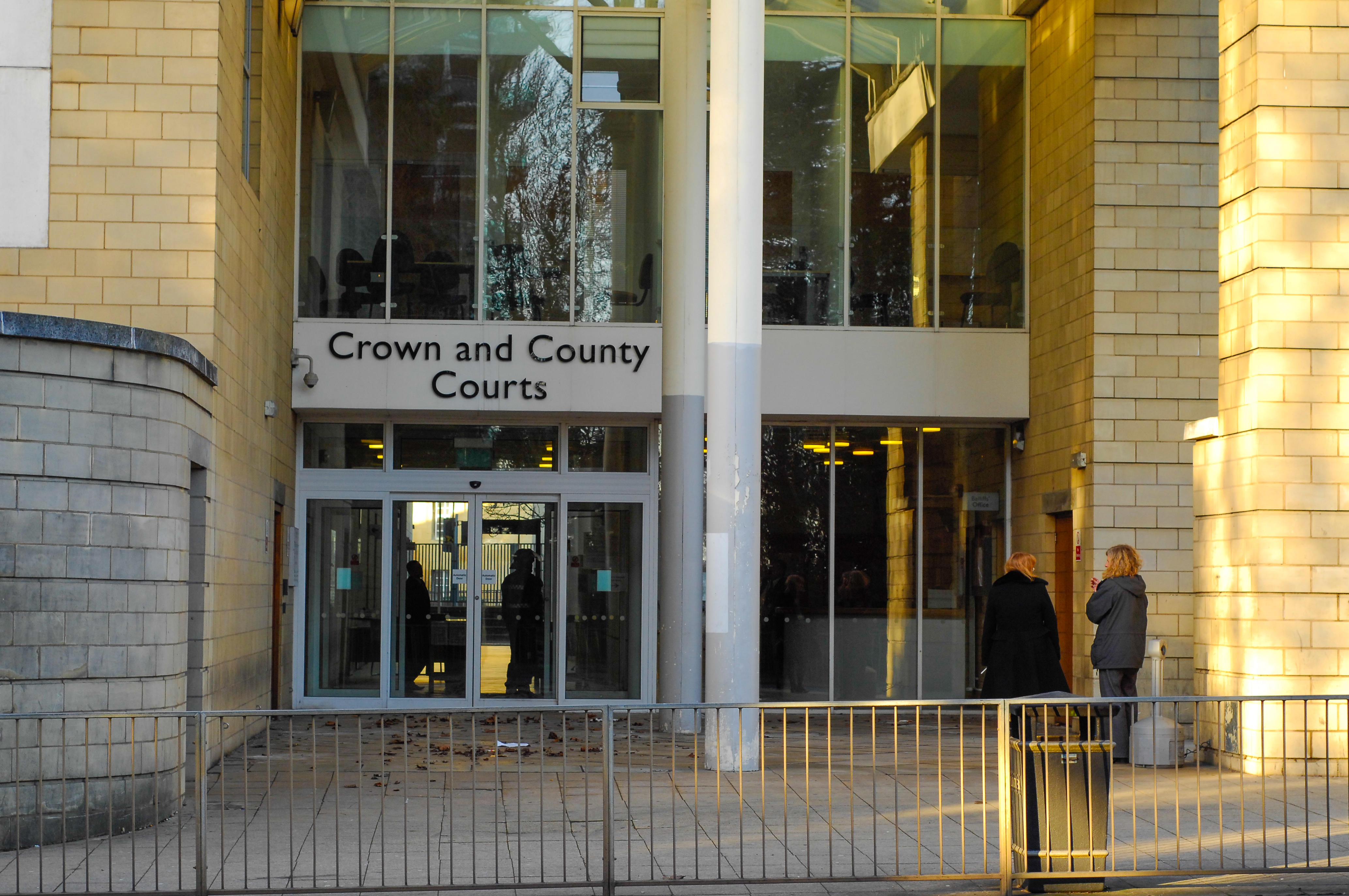 Perry is due to be sentenced on April 23Credit: Alamy

Council social services bosses had asked for restrictions, arguing that naming Perry would lead to the identification of other children in the family.

PA said people had a right to know the names of people who were tried and convicted at public hearings, unless there were exceptional circumstances.

Mrs Justice Lieven, who is based in London, considered reporting issues at an online private hearing in the Family Division of the High Court.

She said there was nothing exceptional about the case to justify Perry’s name being kept out of the public domain – but that other children in the family should not be named.

Perry is due to be sentenced on April 23.