A MUM who claimed her daughter needed a wheelchair after NHS blunders now faces PRISON after the girl was pictured dancing in stage shows.

Natasha Colley sued the NHS for £7.3million in 2016, claiming her daughter Megan – who was born with displaced hips – had been left severely disabled after doctors failed to fix the issue during operations when she was younger.

Megan Colley was born with displaced hips and underwent several operations when she was youngerCredit: Champion News 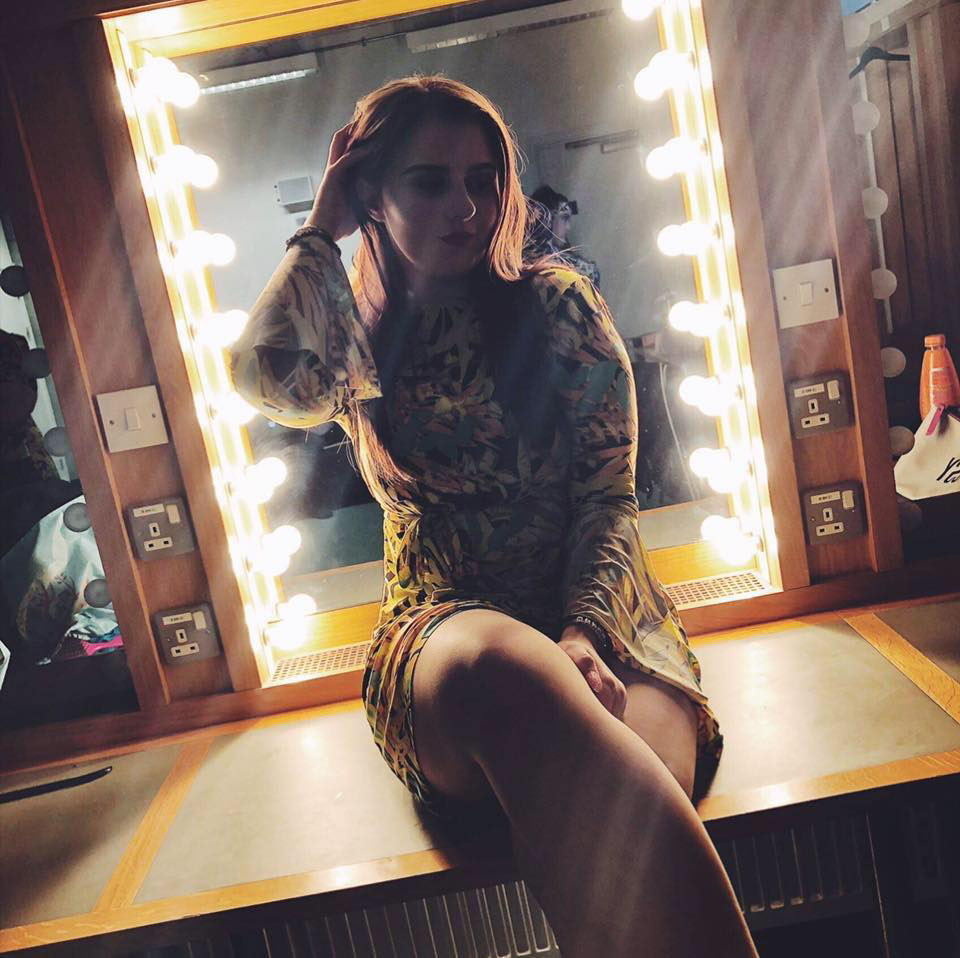 Hull University Teaching Hospitals NHS Trust admitted breach of duty over the way the operations were performed on Megan, who is now 21, valuing the claim at around £65,000.

But Ms Colley demanded a massive £7.3m, claiming the mistakes meant Megan had been left “significantly reliant upon a wheelchair out of doors with consequential dependence, such as people having to push her”.

But investigations showed Megan had taken up a performing arts degree course.

And videos and social media posts showed her on her feet, singing, dancing and performing in stage shows without apparent difficulty, the NHS Trust said.

Lawyers for the NHS said Meghan was hailed as a “strong dancer” and a “star pupil” by tutors on her course and expressed “astonishment” to learn she was categorised as badly disabled.

The compensation claim never reached trial as Megan withdrew her support for it days before it was due to hit court.

But now her mum is facing an application by the NHS Trust to have her put behind bars for contempt of court after allegedly lying about her daughter’s disabilities.

Megan is not being accused of contempt of court.

Her mum has doubled down on what she said about her daughter’s condition, claiming the performances took place on “good days” with the aid of strong painkillers and left her in secret agony afterwards.

Her mum, who is from Hull and works in a chip shop, is accused of making four false statements about the impact of her daughter’s operations to correct the hip issues when she was a child.

The NHS admitted blame – but claimed £65,500 would compensate Megan.

She claimed her daughter was so seriously disabled she deserved £7.3million compensation – later revised to £5.5million after video evidence was disclosed.

Caroline Harrison QC, for the NHS Trust, told the judge they had gathered statements from Hull College tutors who taught her during her performing arts degree.

And Ms Harrison said the staff were “shocked” and “astounded” by the allegations of mobility difficulties.

She said: “They described her energetic stage work, including dancing.

“Her tutors do not support any special arrangements being made or required by her.

“The tutors do not recognise the portrait of her disability that is painted by her mum.

“Their experience of her was as a star student, a strong dancer and singer who did not avoid energetic dancing, who needed no help with costume or shoe changes and who showed no signs of pain, distress or difficulty after performances.”

The court was shown video footage of Megan performing in stage productions of shows including Oliver, Jack and the Beanstalk, and Beauty and the Beast.

Megan also posted videos on her social media showing her standing and singing, and making statements that she had played lead roles in the shows and wanted to “build a career in performing and modelling”.

Ms Harrison told the judge Megan had signed an agreement with the college in August 2018 which said she was “not a wheelchair user”.

When she did bring a wheelchair to college it was for a short time, which the barrister claimed “supports the suggestion that it was a prop rather than being genuinely needed”.

Ms Harrison admitted modifications had to be made to accommodate Megan’s hip issues when dancing got more “technically challenging” – but claimed her hips “seemed to cause her only occasional transient problems”.

But the barrister said Natasha “maintains that it is true that her daughter used a wheelchair at Hull College and that she had a teaching assistant to push her around at times”.

Natasha told the court her daughter had used painkillers to allow her to walk on the days when she was filmed and she had good days and bad days.

But the barrister insisted she was guilty of “falsity related to exaggeration of her daughter’s mobility and disability”.

The court was shown video footage from 2018 of Megan walking unaided, eating chips, getting on a bus by herself, going shopping alone and riding an escalator.

Ms Harrison also told the judge there was a “complete absence of any reference to a wheelchair in any of (Megan’s) school records”.

She told the court: “It is uncontroversial that she had extensive operative treatment before she was seven years old.

“There was a genuine underlying claim.

“But making knowingly false statements in documents supported by statements of truth which are deployed to support a case is equally serious whether it is a ‘cash-for-crash’ manufactured claim, or where there was a genuine underlying case.

“What Hull has to prove is the falsity of the statements to the criminal standard.

“The totality of the evidence shows beyond reasonable doubt that Natasha’s statements about her daughter’s wheelchair use were false and they were made dishonestly with the intention of… inflating her claim for compensation.”

Selena Jones, defending Natasha Colley, cross-examining tutors from Hull College who taught Megan, asked whether it was “possible Megan had been masking” the pain she was experiencing while performing. 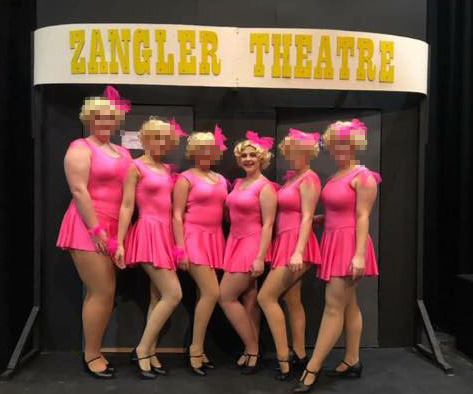 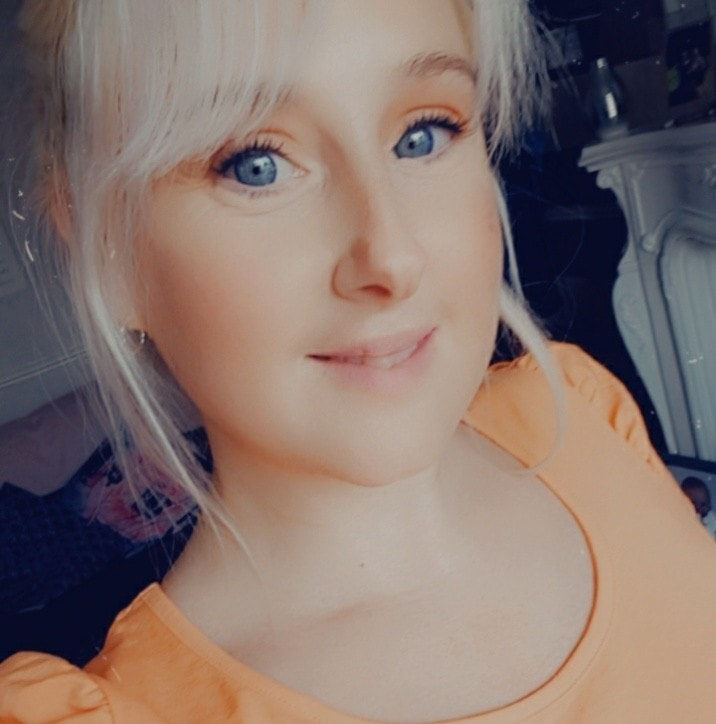 ‘My problem was only with Arteta’