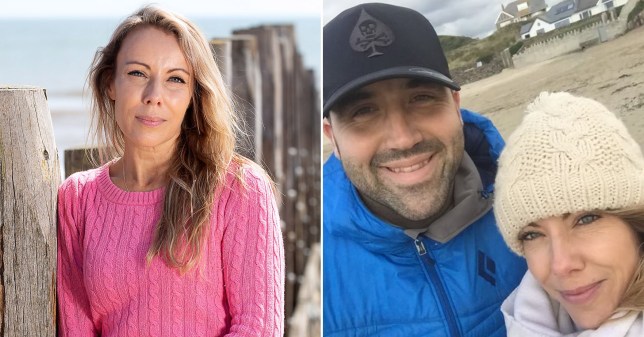 They met via an online dating app in 2016 (Picture: Mirrorpix)

A woman ‘felt dirty’ when she found out her ‘perfect’ boyfriend of four years was a paedophile.

Mum Rosie Nelson helped secure the conviction last month of Peter Loram, 39, after she found a mysterious SD card in his home office.

It contained 240 movies and 204 child pornography pictures from the dark web and at Exeter Crown Court he was given nine months in prison, suspended for two years and placed on the sex offenders’ register.

Rosie, 48, told the Sunday Mirror of the time she found it: ‘I knew at that moment that my life would never be the same again.

‘It blew my entire world apart. It was the most horrendous thing I have ever seen. I just sat staring at the screen thinking: “No way. What the hell have I just seen?”’

She added: ‘I was violently shaking in a way I have never experienced and I knew I had to do something, but I couldn’t function, I was in complete shock.

‘I couldn’t even tell you what I was thinking because my mind was racing, thoughts flooding my mind. I was drowning.’

Businessman Loram, who has since changed his surname to Lowe, had told her he had no interest in children. 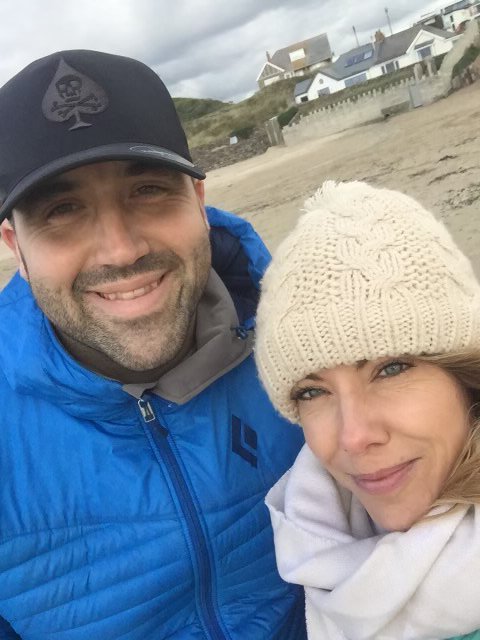 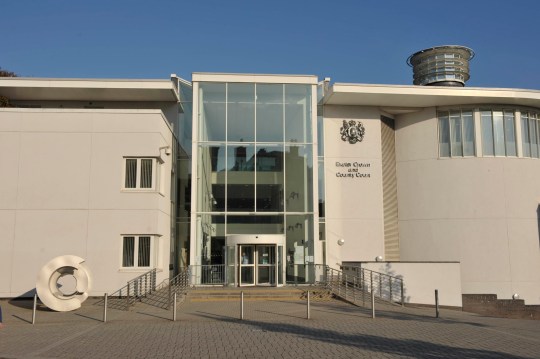 Exeter Crown and County Court, where Lowe was sentenced in July (Picture: PA)

This explained why he was not close with her 15-year-old son from a previous relationship – but she now views his reticence rather differently.

She had to ask her son ‘the worst thing in the world’ but, fortunately, he reassured her that he had not been abused.

After she made the life-changing discovery, she reported Lowe to the police and they fled their home in Devon. Rosie ignored his calls and said she has never listened to a voicemail he left for her. 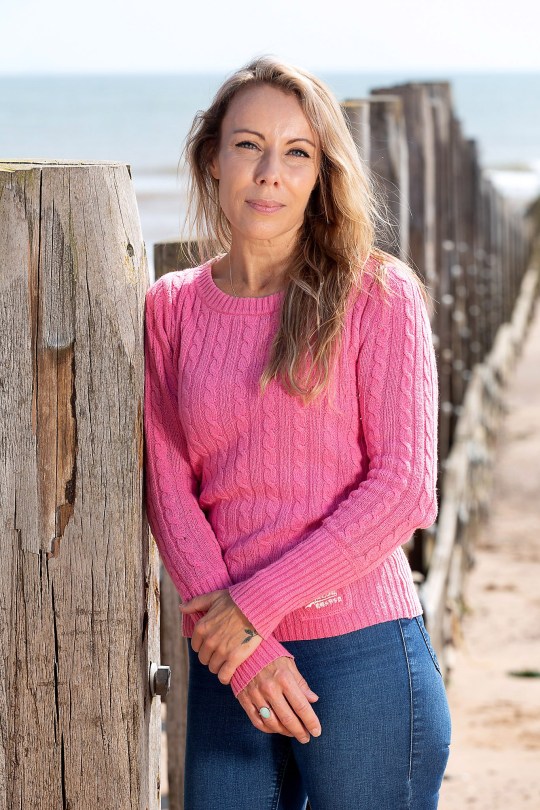 The episode had a visceral impact on her mental health and she developed PTSD and a stammer.

She started having feelings of self-loathing and saw herself as ‘a disgusting character to have been with someone like that’.

Rosie has since relocated to a new part of Devon and has built a community where people whose loved ones are child sex offenders can discuss their experiences.

They met via the dating app Plenty of Fish and have come together just once since the SD card discovery, to scatter the ashes of the dog they had together, Bentley.