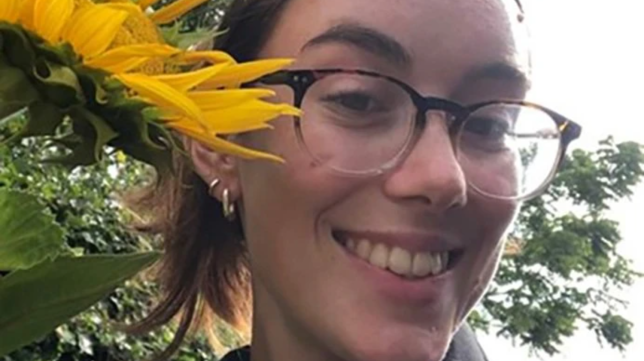 A heartbroken mum has released the last photo of her daughter, taken just 20 minutes before she was killed by a drink driver.

Fenella Hawes, 20, was carrying sunflowers to give to her mother Margaret when a car driven by Malcolm Waite, 68, mounted the pavement and ploughed into her.

She was declared dead at the scene, despite desperate efforts to save her after the collision in Stalham on the Norfolk Broads.

PC Callum Walchester, who arrested Waite, said: ‘I’ve been a PC for 10 years and worked in roads policing for almost six years, and he was the drunkest person I have ever seen behind the wheel of a car.’

Mrs Hawes released the picture of her daughter smiling and posing with her flowers after Waite, who was nearly five times the drink-drive limit, was jailed for eight years.

A 16-year-old girl who was walking with Fenella was also hit, but escaped with cuts and bruises in the crash on the A149 road at 4.30pm on July 31 this year.

Waite, of Hoveton, Norfolk, admitted causing death by dangerous driving at Norwich Crown Court. He was also banned from driving for seven years. 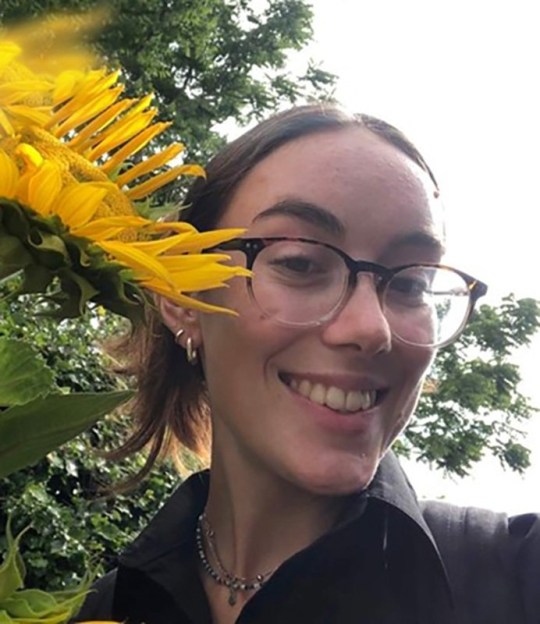 Fenella Hawes was carrying sunflowers to give to her mother Margaret when she was hit (Picture: Norfolk Constabulary) 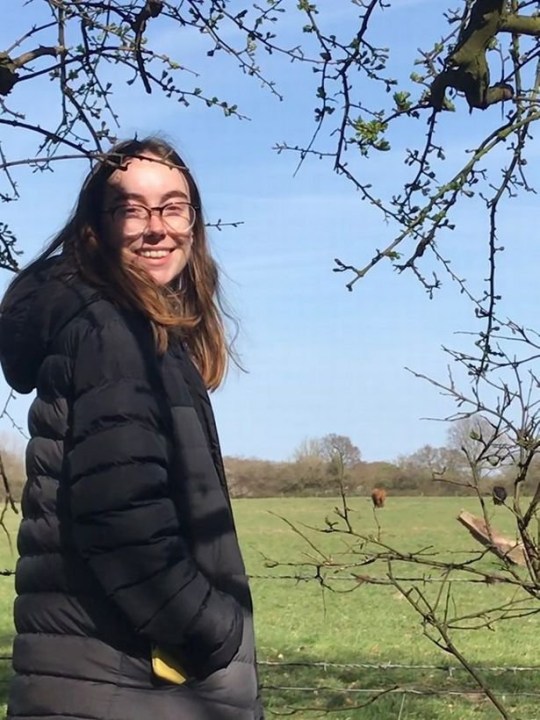 She died at the scene (Picture: Norfolk Constabulary)

Describing the impact of losing her daughter, Mrs Hawes said in a statement: ‘Every day I sob, when I wake up, throughout the day at random times with seemingly no reason and when I go to bed at night.

‘I picture her walking along, so happy carrying sunflowers for me and then being hit by the car.

‘I sob for the future that she doesn’t have because a drunken man chose to get into a car, knowing that this was a weapon that could kill someone, and indeed it did. It killed my 20-year-old daughter.

‘She was a young adult beginning her life and her bright future was taken out in a few seconds because of someone who did not think or did not care.

‘I sob because she was so happy: she was so lovely inside and out she was so alive and now she isn’t here, and never will be again.

‘I never had a chance to say goodbye.’ 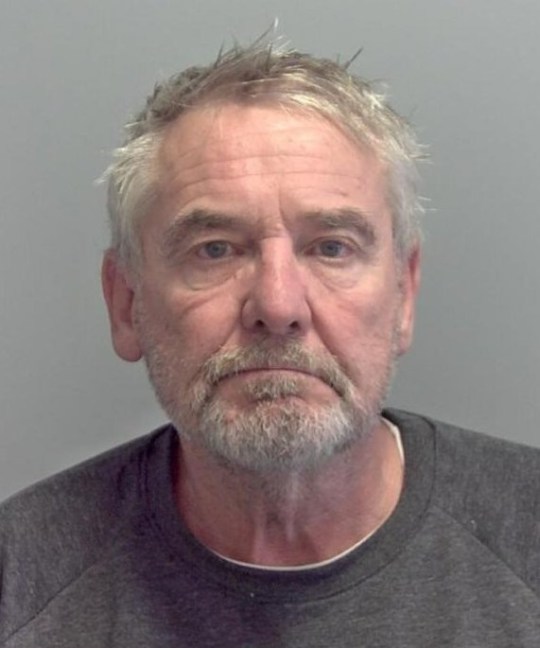 The court heard how Waite did not stop after hitting Fenella, who had been studying Natural Sciences at Lancaster University.

He carried on driving his Lexus RX SUV for another mile and only came to a stop when he collided with a road sign, trees and shrubbery.

Officers found him slumped in the driver’s seat, smelling strongly of alcohol with a half-drunk bottle of vodka beside him.

Footage from a bodycam worn by one officer showed him slurring his words and falsely accusing the policeman of having sworn at him.

Waite, a retired computer engineer, refused to provide a breath test before being arrested and taken to James Paget Hospital in Gorleston near Great Yarmouth.

Four hours later, a test at the Police Investigation Centre in Great Yarmouth revealed he had 120 mcgs of alcohol in his breath.

Officers calculated this would have been around 158 mcgs if taken at the roadside after the crash. The legal limit is 35 mcgs.

During police interviews, he answered no comment to every question. 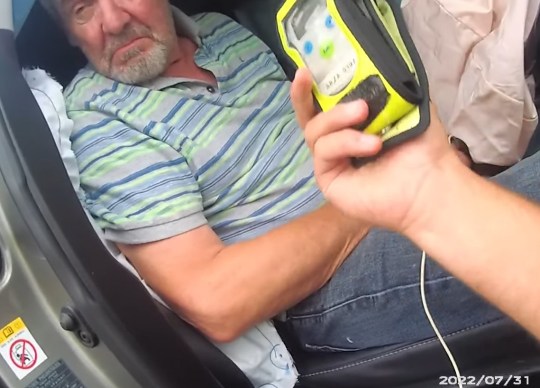 The police officer who arrested him said he was ‘the drunkest person I ever saw behind the wheel (Picture: Norfolk Constabulary)

He and his wife had moved from Leicestershire to Norfolk during the pandemic, but he had moved out to his erratic behaviour and she had sought a restraining order against him.

Mr Oliver added: ‘He feels intense remorse for what he has done. He knows that he has caused intense pain to Fenella’s family and friends.’

Detective Inspector David McCormack, of Norfolk Police’s Serious Collision Investigation Unit, said after the hearing: ‘This is a tragedy, and it was wholly avoidable.

‘I implore anyone who thinks it is okay to have a drink and then drive, please remember the heart-breaking and devastating consequences of drink-driving so evident in this case.

‘Waite’s decision to drink and drive has changed lives forever. The teenage girl who, together with Fenella, was just walking home from work that day is traumatised by what has happened.

‘Waite will have to live the rest of his life in the knowledge he has taken the life of a remarkable young woman who had so much to offer and lots she wanted to achieve.

‘He has caused so much pain to so many people.’

The court hear dhow Fenella had been granted a posthumous first class degree by her university after her death.

Who is Germany vs Sweden referee Szymon Marciniak and how many World Cups has the Pole officiated at?