A MUM-of-three was told she has terminal cancer the day after her 31st birthday – after already beating the disease once before.

Lizzi England battled breast cancer when she was pregnant with her third child, Violet, in January last year.

Lizzi England, 31, was tragically told her cancer is now terminal the day after her birthdayCredit: Lizzi England 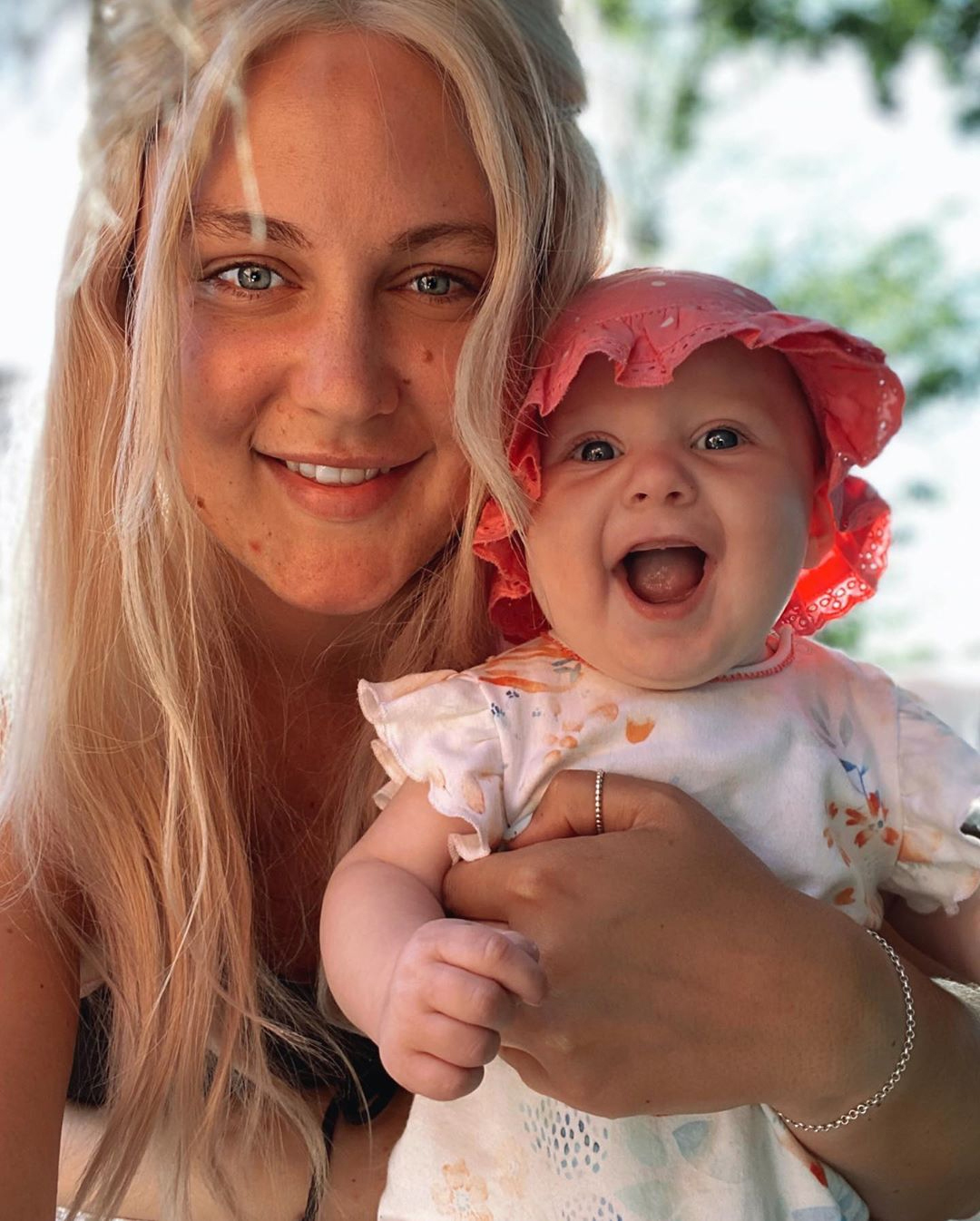 The young mum bravely battled – and beat – breast cancer when she was pregnant with her third child in 2020Credit: LIZZI England

But after undergoing intense chemotherapy and a mastectomy ahead of her little one’s arrival, she managed to deliver her healthy daughter in between chemotherapy cycles and doctors gave the brave young mum the all-clear.

The 31-year-old had chemo on the Wednesday, gave birth on the Sunday, and headed back to continue her treatment the following Wednesday – and then thought she was cancer-free.

But Lizzi has now tragically been told her cancer is back – and it is terminal.

She raised her concerns with doctors after experiencing discomfort in her back and finding a lump around her ribs.

Now her heartbroken pal, Roni Bladon, 39, is raising money for the family of five in Northamptonshire.

Roni told the Liverpool Echo how Lizzi had a scan after experiencing “discomfort in her back” and “found a lump on her ribs” in January this year.

Doctors then tragically told Lizzi they had compared the results to a previous scan in February 2020 and that “‘there was a shadow and it has grown’ – but no one told her about the shadow in the first scan.”

“They did further tests and it’s terminal cancer. It’s in her hip and her spine, it’s incurable and she’s now waiting to find out what her life expectancy is,” Roni said.

Lizzi is also using the significant social media following she has acquired since her original diagnosis two years ago to inspire others to be aware of warning signs.

She set up a campaign called “Feel it on the first” in a bid to remind men and women to check their breasts monthly for lumps.

It was inspired by breast cancer charity CoppaFeel! who she previously thanked for encouraging her to check her boobs from her early 20’s.

The young mum, who has over 25,000 Instagram followers, raised £3,150 for the charity last year by running 5k each day, as she praised them for helping her catch her cancer early.

She makes it un-scary even though it is a really scary thing.

Roni explained: “When this all happened, instead of being negative, she wanted to do something positive with her breast cancer.

“She worked closely with breast cancer charities and started the campaign called feel it on the first to remind girls and boys to feel their breasts on the first of every month and notice any changes.

“It’s so you don’t go months without checking and suddenly finding something. She does this big drive on her Instagram and Facebook pages but she does it in a light-hearted way.

“It’s serious, the stories and messages she’s telling you are serious but she manages to do it in a humorous way. She makes it un-scary even though it is a really scary thing.”

And Roni has already raised over £16,500 in donations on GoFundMe for the “girl who did it all”.

“Lizzi was a new mum, had a toddler and a little girl at home she had to home school due to lockdown,” she explained in the fundraising post.

“LIZZI’S ONLY PRIORITY IS HER FAMILY”

“This girl did it all, whilst documenting her journey on her social media pages, to raise awareness of cancer, she has inspired 1000’s of people to be proud of their bodies following the affects of cancer.

“I know a lot of you have followed Lizzi’s story and care greatly for her. We know Lizzi’s only priority is her family, especially her children, Ivy, Teddy and Violet, her fiancé Taylor, Mum, Dad, brothers.

“Sadly no go fund me page can take away the fact my friend has stage 4 secondary breast cancer. But what it can do is help make precious memories for her and her beautiful family.”

Lizzi previously told of her heartbreaking story and how she “holds her children extra tight now” after getting the all-clear.

The 31-year-old’s devastating story has touched well-wishers around the world and has saw the GoFundMe page inundated with caring comments.

One donator wrote: “You truly are an amazing woman!! Sending lots of love to you and your family! I hope my donation will help towards doing something amazing and memorable.”

Another added, “I found her Instagram page as I was battling leukaemia. She’s truly a beautiful soul. Sending love and support from Chicago.” 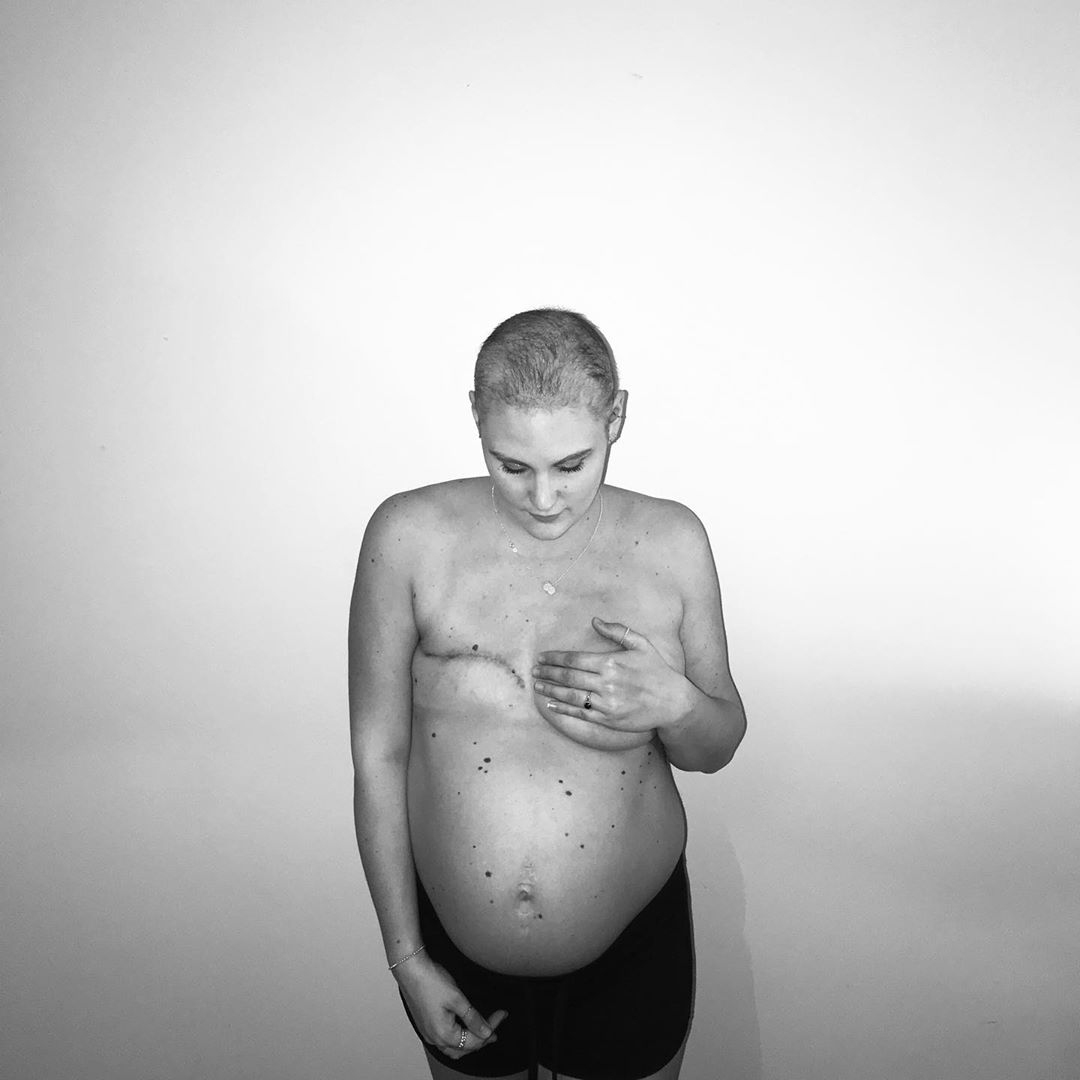 Lizzi had a mastectomy aged 29 and halfway through her pregnancyCredit: LIZZI England 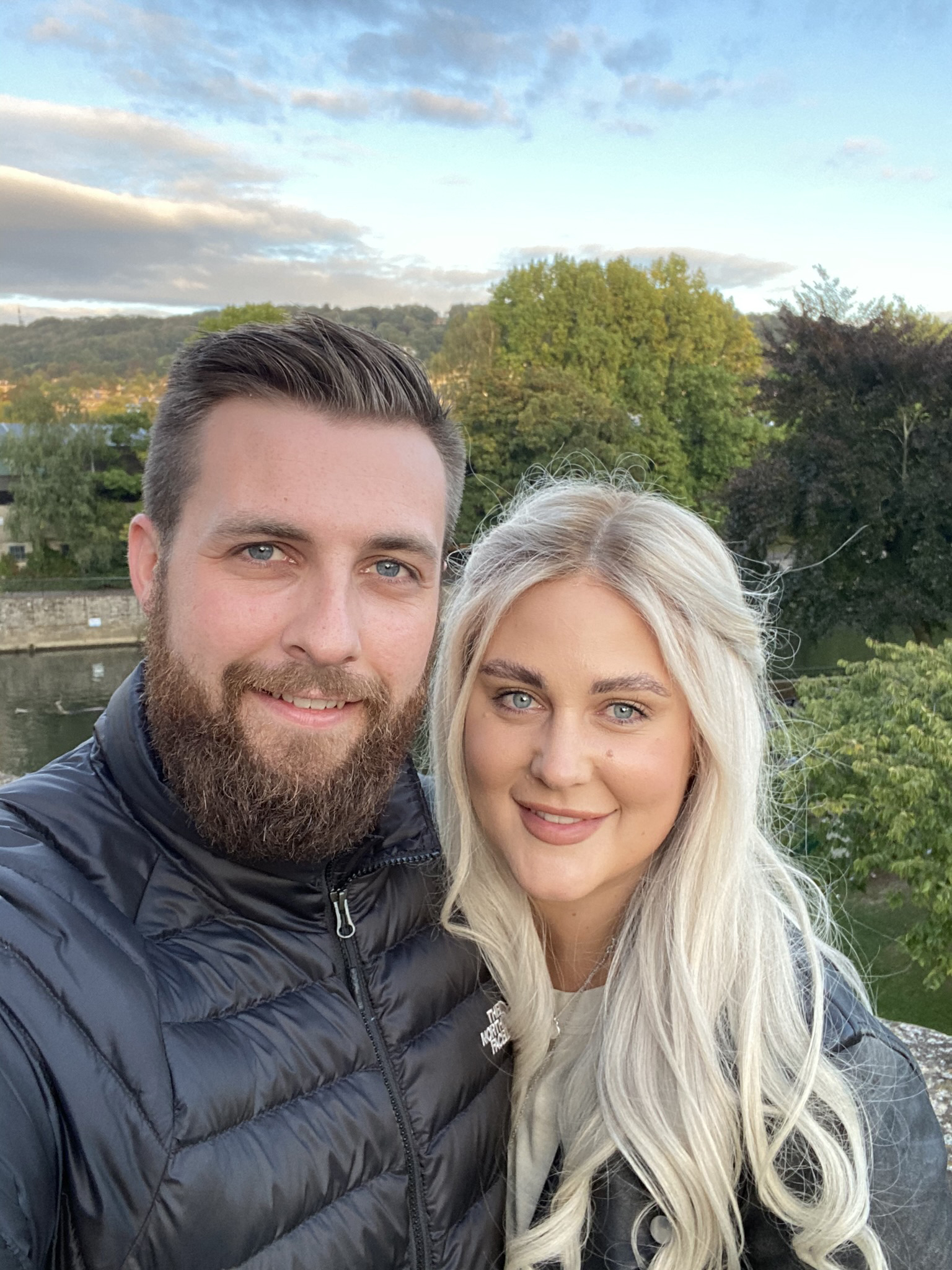 Her pal Roni Bladon is raising money for the family after Lizzi’s terminal diagnosisCredit: LIZZI England

Just ONE bout of blistering sunburn can double your child’s risk of skin cancer, doc warns

Games Inbox: When will the PS6 be released?