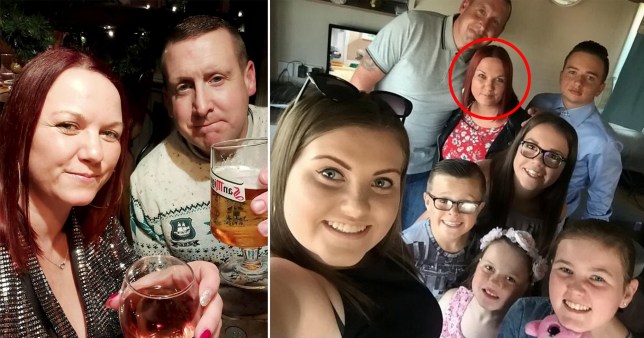 A mum-of-three died after suffering blood clots following her first dose of the AstraZeneca vaccine.

Tanya Smith, 43, died 13 days after receiving the Covid-19 jab on April 3 when she was taken to Derriford Hospital, in Plymouth, with stomach cramps.

Doctors found several blood clots on her arteries, which they removed, but she eventually succumbed to a heart attack.

Ms Smith’s partner Kenneth Edwards said she reacted ‘pretty badly’ to the vaccine and believes she would not have died if she received another jab.

But Ms Smith’s cause of death has not been confirmed, and an inquest is due to be held to determine this.

It will consider an investigation currently being carried out by University Hospitals Plymouth NHS Trust, which operates Derriford Hospital.

This means that the number of people who suffer such clots after getting a jab is extremely low – about one per 100,000 doses.

The Medicines and Healthcare products Regulatory Agency (MHRA) will hold a review into Ms Smith’s death but said there is currently no suggestion the AstraZeneca jab causes venous thromboembolism (blood clots) without a low platelet count.

A spokesperson said: ‘As with any serious suspected adverse reaction, reports with a fatal outcome are fully evaluated by the MHRA, including an assessment of post-mortem details if available.’ 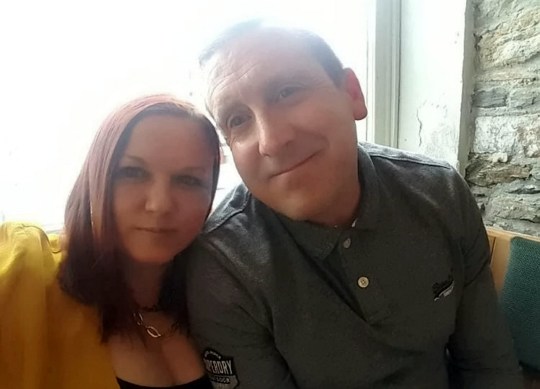 Mrs Smith, who worked as a childminder for many families around Plymouth, was hospitalised nine days after having the vaccine on March 21 after being left in pain due to stomach cramps.

Mr Edwards said: ‘They removed the clots, and said that her arteries were fine after that.

‘By later that day, Tanya was sending voice notes to everyone in the family saying she felt fine, and that she was hoping to be out of hospital soon.

By the following weekend, he said that Tanya had bounced back and was ‘rushing around’ after her children as normal.

But on April 3, she suffered a ‘massive’ heart attack.

Mr Edwards, Ms Smith’s partner of eight years, was called to Derriford Hospital urgently – where she passed away that same evening.

He added: ‘I can’t even register her death yet, because I don’t know what the official cause of death is.

Mr Edwards said: ‘Tanya was always so careful about not mixing with people during the last 12 months.

‘She was a big family person, but she didn’t see a lot of her family for a long time, like many others – and she was so looking forward to spending time with them again.

‘We’re all completely lost without her. I just think her story needs to be told.’ 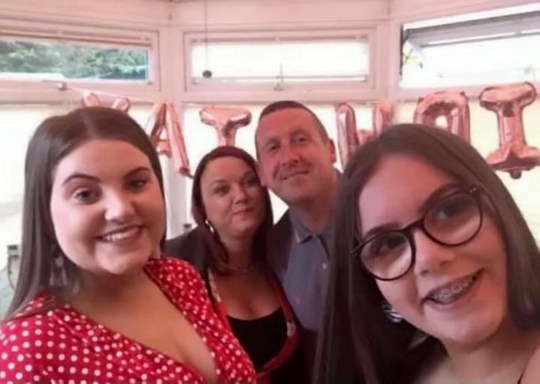 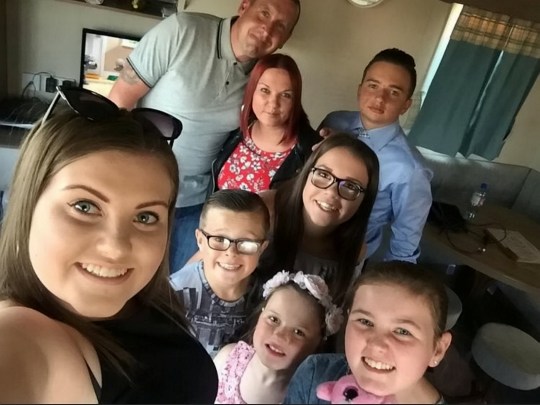 Tanya Smith was a mum-of-three (SWNS)

The MHRA publishes a report every week which outlines the total number of people in the UK who have passed away within 28 days of a positive test for Covid-19.

The report also provides information and data on the vaccines currently in circulation and their known side effects, which includes ultra-rare blood clots for the Astrazeneca vaccine.

UK doctors have been advised against giving the AstraZeneca vaccine to anyone under the age of 40 amid concerns over links to ultra-rare blood clots.

People aged 30 and over can now book in for their jabs and will be offered an alternative vaccine, such as Pfizer or Moderna’s.

The MHRA advises people to get their vaccination unless specifically advised otherwise.

US will be hit by MORE ransomware attacks by gangs linked to foreign governments, cybersecurity official warns