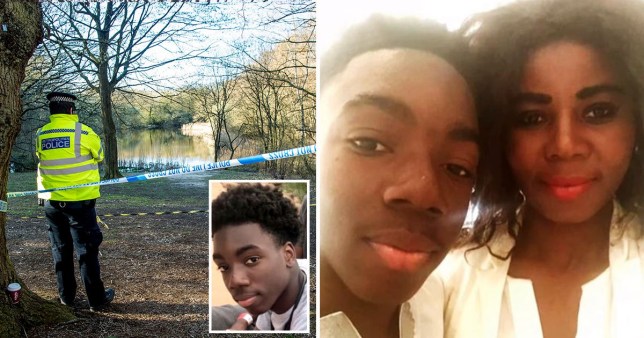 Evidence Joel said she is ‘disappointed’ at how her son Richard Okorogheye’s disappearance was initially handled (Picture: Channel 4/PA/Rex)

The mother of Richard Okorogheye has said she was ‘disappointed’ with how the Metropolitan Police initially handled her son’s case, as she spoke of her desire for ‘closure’ following his death.

The 19-year-old student was found dead in a pond in Epping Forest, Essex, on Monday, two weeks after he was reported missing.

Evidence Joel said officers appeared to be ‘counting the minutes’ when she called for updates. The nurse, 39, told the Independent she believes they thought she was ‘just being frantic’ or had ‘nothing better to do’ when her son disappeared.

But she added in a statement that she was subsequently ‘very pleased’ with the way the force was working.

Mr Okorogheye, who had sickle cell disease, left his family home in the Ladbroke Grove area of west London on the evening of Monday March 22.

The Met said it first received a telephone call regarding Mr Okorogheye’s disappearance the following day, but he was not officially recorded as missing until 8am on March 24 following ‘an initial assessment and careful consideration of the information available’. 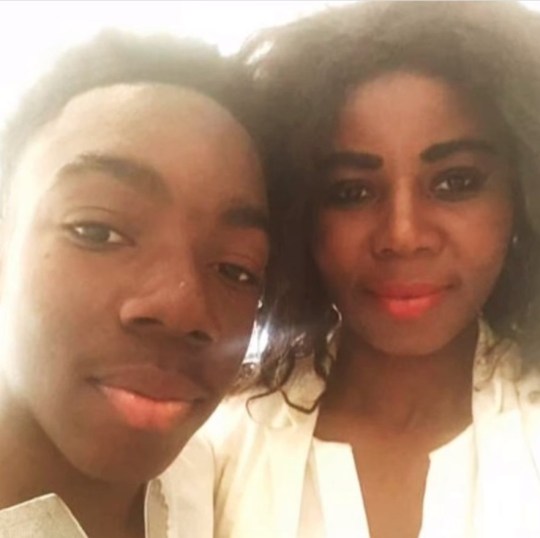 In her statement, Ms Joel said: ‘I am disappointed with the initial response by police when I reported Richard missing.

‘The following week, I could see that the police were actively searching for Richard and the investigation was picking up. Since then, I am very pleased with the way police have been working.

‘I would like to thank the family liaison officers for being thorough, honest and open with us throughout the investigation. We hope to get closure on what happened to Richard.’ 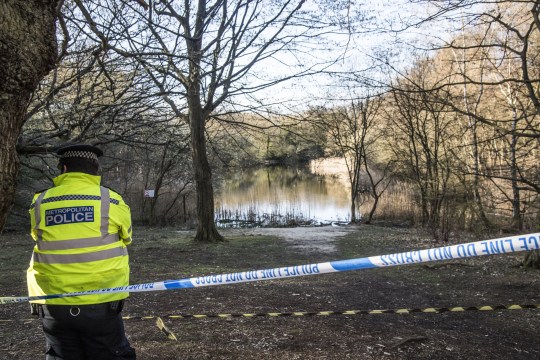 A Metropolitan Police officer at the scene at the Wake Valley pond in Epping Forest (Picture: PA)

She added: ‘I would like to say thank you to everyone who has been involved with searching for Richard, and to the police for the way they have picked this up. I have been overwhelmed by kindness and I am grateful for all the love, support, prayers, food and flowers that everyone has been sending.’

The Met said his death is being treated as unexplained and officers do not believe at this stage that there was any third-party involvement.

A post-mortem examination has taken place but has so far been unable to establish a cause of death, although the force said there was no evidence found of assault or physical trauma. 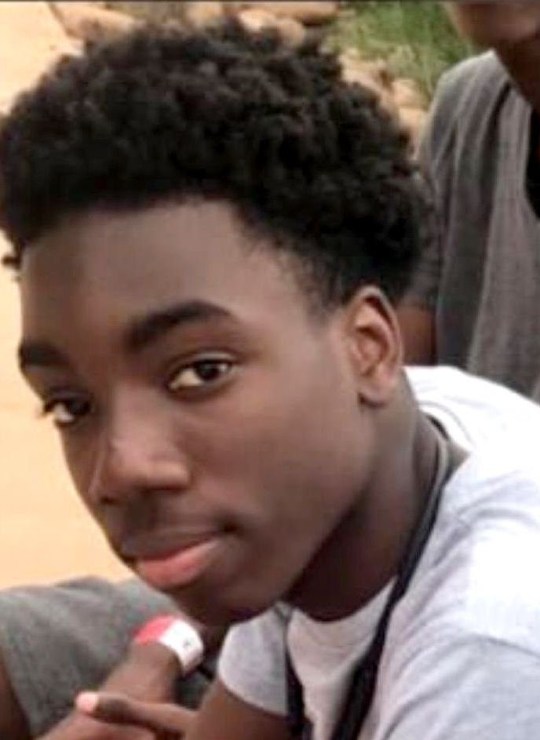 Mr Okorogheye left his family home at around 8.30pm on March 22 and headed in the direction of Ladbroke Grove.

Police said further inquiries have established that he then took a taxi journey from the W2 area of London to a residential street in Loughton, Essex.

He was last seen on CCTV in Loughton, walking alone on Smarts Lane towards Epping Forest at 12.39am on Tuesday March 23.

The force said Mr Okorogheye’s phone has not been in use since his disappearance.

Police said a referral has been made to the Met’s Directorate of Professional Standards and to the Independent Office for Police Conduct ‘as a matter of routine’, as the student had been reported missing prior to his body being found.