THE MUM of murdered Libby Squire has praised her daughter’s killer’s bravery in agreeing to meet with her face to face.

Lisa Squire, 49, had taken her daughter back to Hull University just four days before she was raped, murdered and dumped in a river by Pawel Relowicz. 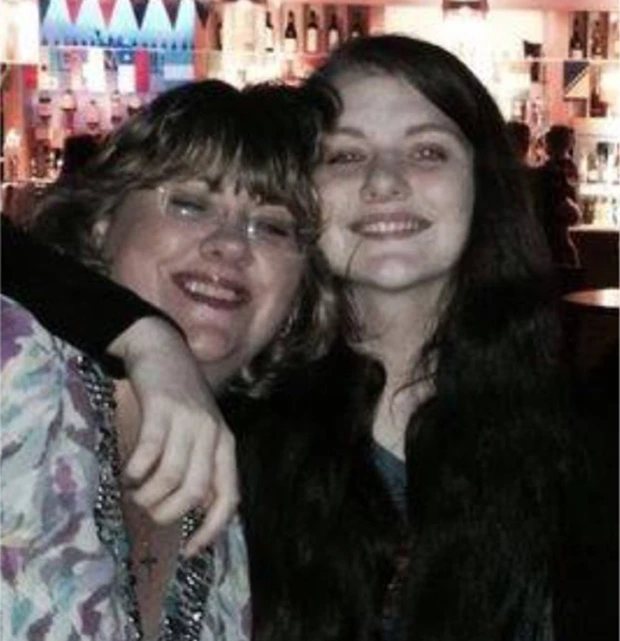 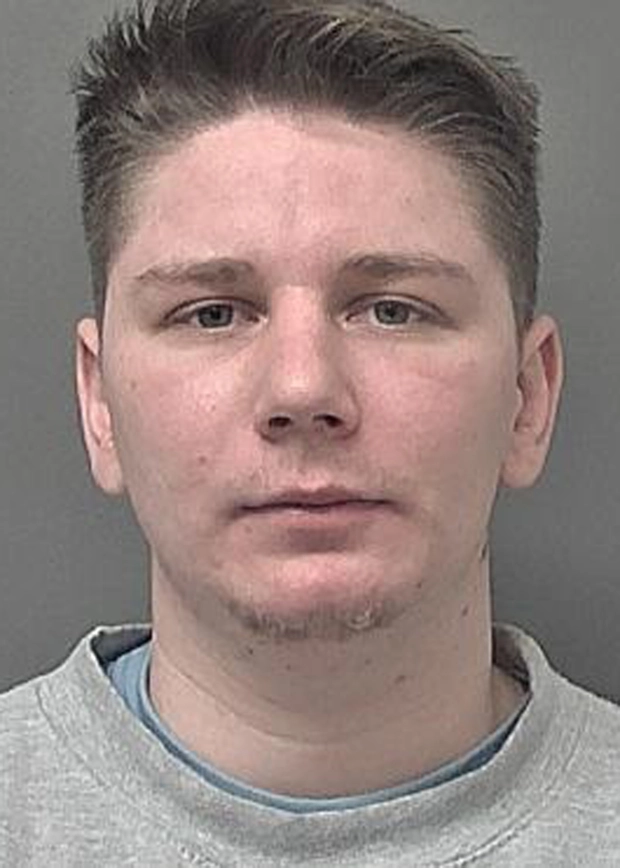 Libby disappeared after coming home from partying with friends – and was caught on CCTV getting into the Polish butcher’s car.

Her body was later found in the Humber Estuary with Polish Relowicz ultimately convicted of raping and murdering the 21-year-old student – jailed for life and must serve a minimum of 27 years.

Before he killed Libby, Relowicz had a history of convictions for non-contact sex crimes including voyeurism and he has never shown any remorse or guilt for his crime.

Now Lisa is preparing to confront the beast – and has praised him for his bravery.

She told the Mail: “He may be a bit nervous. It’s quite a brave thing for him to do.

“I don’t hate him, I really don’t. I find anger and hatred incredibly draining, so I choose not to go down that route.

“Just trying to muddle through life without Libby is hard enough and there are days when I don’t even want to mother my other three children, or go to work, or walk the dog. I just want to wallow in my Libby world.

“Grief can be all-consuming. So if I had hatred to contend with on top of all that it would just be an extra layer of s***; too much to cope with.”

Sick Relowicz saw shivering Libby sobbing by the road after losing her keys and falling repeatedly.

Good Samaritans tried to help her but she became agitated so they left her in the street.

The young woman then begged Relowicz to take her to her mum but the callous killer took her to an isolated park where he raped and killed her.

Relowicz, a butcher at a meat factory, dumped her body in the River Hull.

She was discovered six weeks later on March 20, 2019, in the Humber estuary by a fishing boat – a gold necklace bearing the letter ‘L’ still hanging around her neck.

Libby, Are You Home Yet? is available from 27 October on Sky Crime at 9pm and streaming service Now