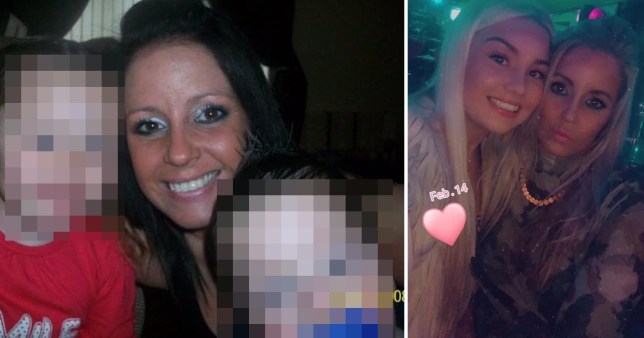 Michelle Ellis fought for her life in hospital after being bitten by a family dog (Picture: Keana Ellis/BPM MEDIA)

A mum-of-four faces losing both hands after a bite from a family dog gave her sepsis.

Michelle Ellis, from Plymouth, Devon, ‘thought nothing of it’ when a nip from her dog left her with a small wound in mid-January.

She began experiencing flu-like symptoms over the next few days and was admitted to Derriford Hospital on January 16.

Doctors diagnosed her with sepsis, a life-threatening medical emergency that sees the body have an extreme response to an infection.

She was put into an induced coma in the ICU as her body suffered multiple organ failure.

Michelle’s daughter Keana, 24, said: ‘It was a tiny bite – around the size of a cigarette burn – so nothing was thought of it and she left it – and then this happened.’

The dog – which the family say ‘had always been a little bit funny’ – is due to be put to sleep.

Michelle – who is not allowed to be visited by her family in hospital due to the Covid pandemic – is awake but still doesn’t know about her hands. 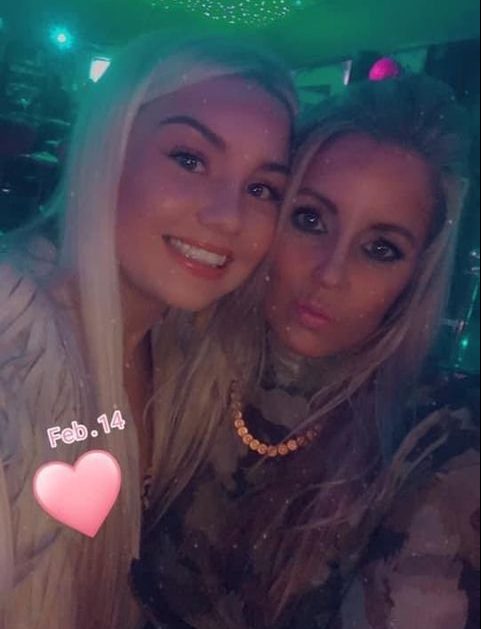 One firm has estimated prosthetics will cost £32,000 per hand, with new ones needed every five years.

Sister Melanie said: ‘Her kidneys are till not working and the extent of the damage caused is uncertain at this time.

‘She is still unaware of the situation with her hands, they are waiting to see if she is strong enough to absorb this.’

She added: ‘Michelle was such a busy person, always helping others, it’s a worry how she will cope at the prospect of losing her fingers, but with a strong positive family we’re hoping she regain her lust for life and flourish with her new hands.’

The family has launched a fundraiser to fund the prosthetics and aid Michelle’s rehabilitation.