A WOMAN has revealed how she was left fearing for her life after smoking a “spiked” vape on a night out.

Emma Sugrue-Lawrence, 44, was out with pal Vicky last Saturday when was approached by a man who offered to buy her drink.

The mum-of-three declined but instead tried a disposable “unicorn-flavoured” vape while at the bar in Wolverhampton.

Emma says she felt ill after just two puffs on the device and ended up temporarily paraylsed.

She has now released a picture of her “looking dead” as she was taken to hospital in an ambulance.

Emma told BlackCountryLive: “I was completely aware of everything going on but I couldn’t move or speak.

“I could hear my friend screaming for help.”

A passing couple stopped and called 999 as Emma was left unable to even hold up her own head or breathe properly.

She said she was freezing but sweating at the same time and looked as though she had jumped in a shower fully clothed.

The mum added: “It was the most horrendous experience I’ve ever had.”

Emma was rushed to hospital but was left scared and alone as Vicky couldn’t stay with her due to Covid.

She said she “burst into tears” when her pal finally arrived the next morning.

Emma, who volunteers with a domestic violence group and a suicide prevention group, added: “I remember waking up in the hospital freezing cold and shivering.

“I tried to call my husband but I couldn’t type into my phone properly.

“I’d been sat in my own wee as I had no control over my body and just wanted to go home.”

Emma slept for around 16 hours when she finally returned home.

The mum, who thought the would-be attacker was with mutual friends of hers, is now trying to raise awareness about the nightmare ordeal.

She says other victims have contacted her about their own experiences after she posted about the incident on social media.

Emma said: “I didn’t know that a vape could be spiked but you would only have to dip it into something to spike the mouthpiece.

“I have a 24-year-old daughter and it terrifies me to think that this goes on.

“To think that someone could be assaulted while unable to move or call for help is so scary.

“I honestly feel lucky that I had people around me to help – it could have been so much worse.” 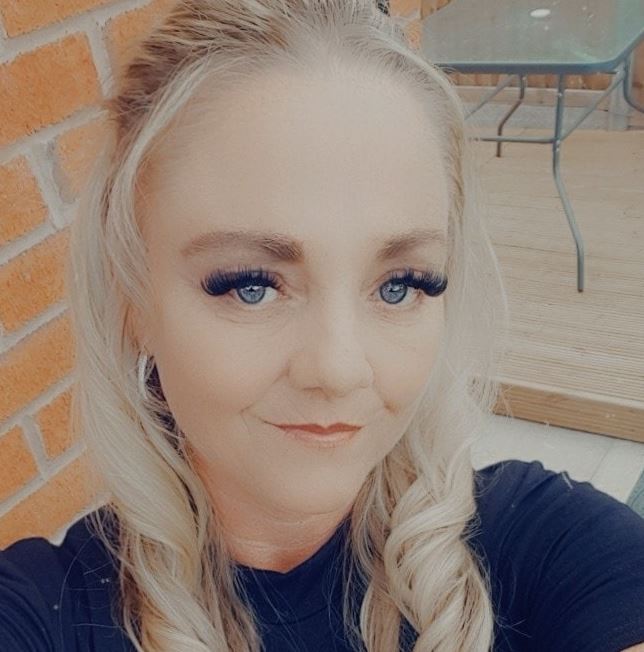 Emma had been on a night out when the horror unfoldedCredit: Emma Lawrence 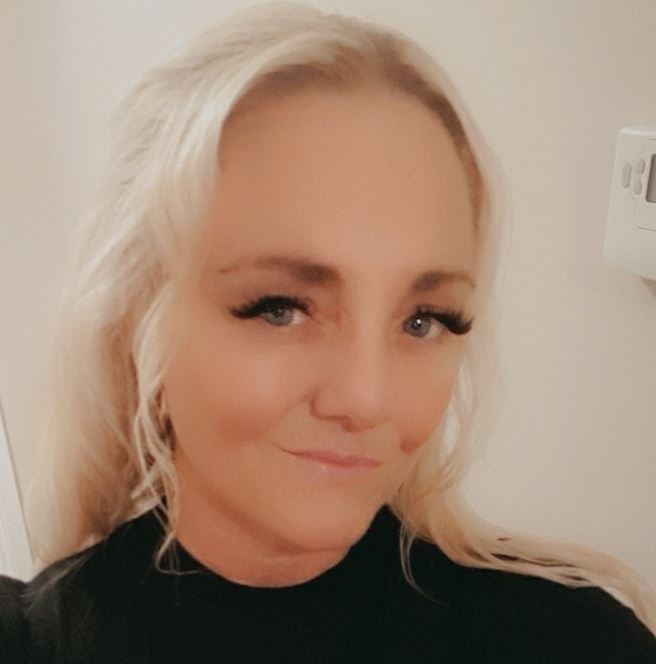 She had to be taken to hospitalCredit: Emma Lawrence

Wetherspoons drinker invents game which has led to 100,000 punters getting free drinks

Who was Rylee McCollum?