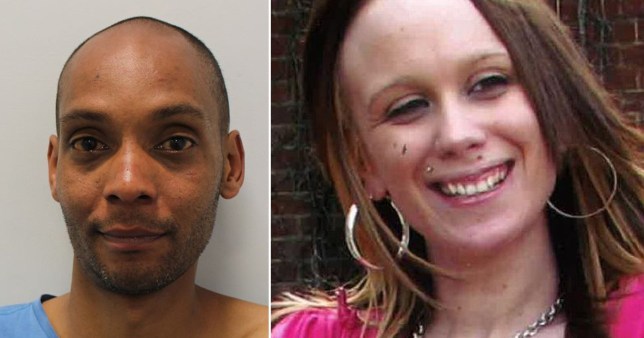 Not enough was done to protect a mother who was stabbed to death in front of her daughter, an inquest ruled.

Emma Day, 33, told social services her life would be ‘in danger’ if she applied for child maintenance support from her ex Mark Morris.

She asked them to handle the case ‘carefully’ because he had threatened her before but she was failed, the inquest heard.

Just nine days after Ms Day applied for the financial support, Morris, then 39, confronted her during their daughter’s school run on May 25, 2017.

He begged her not to make him pay £2,000 a year to help support their child, telling her: ‘I’ll go to prison before you get a penny from me.’

The argument escalated and he fatally stabbed Ms Day in front of their daughter.

Morris was jailed for life in December 2017 and will spend at least 21 years behind bars for the murder.

While justice was served, an inquest into what could have been done to prevent Ms Day’s death found several mistakes.

Earlier this year, Senior Coroner Andrew Harris concluded there was a ‘system failure’ and found social service staff were ‘not fully’ or ‘consistently’ trained in domestic violence.

Now, he has written a prevention of future deaths report to improve the social services.

The inquest heard Morris should have been arrested and interviewed in 2016 after Ms Day, from Croydon, south London, reported him for sending abusive text messages.

But Croydon and Lambeth’s police forces argued over who should be responsible for the case, delaying any action for 27 days.

Ms Day also went to the Gaia Centre, a local refuge for domestic violence victims, and eventually a non-molestation and prohibited steps order was issued against Morris. 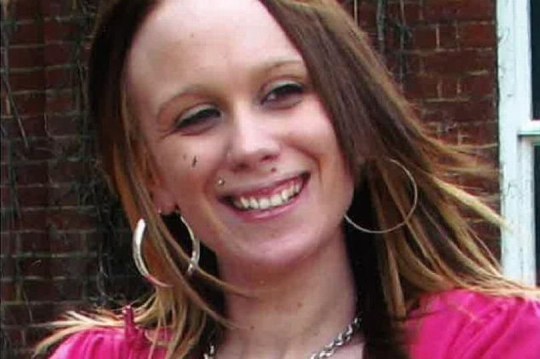 Emma Day withdrew her first application for child maintenance support because she feared for her life (Picture: BPM Media)

The desperate mum-of-two reached out for help again in November 2016, when she applied for financial support with Lambeth’s Child Maintenance Service (CMS).

But Morris apparently spooked her and she withdrew the claim two days later, saying Morris had ‘threatened her life’.

Ms Day decided to try again on May 16, 2017, when the CMS got in touch to ask why she had never completed a previous application.

She told caseworkers Morris had threatened her but applied for financial support a second time, asking them to deal with it ‘carefully’.

But the CMS classified her as not in ‘immediate or imminent danger’ and nine days later, she was murdered.

Caseworkers had been ‘uncertain of their duties’, South London Coroner’s Court said in its Domestic Homicide Review. 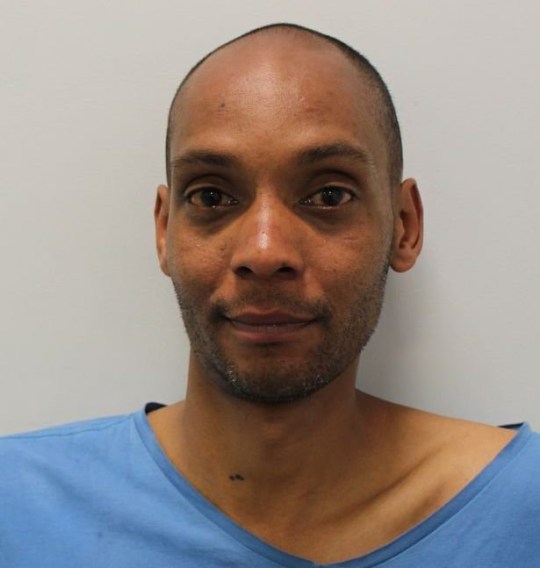 Mark Morris told Emma Day ‘I’ll go to jail before you get a penny from me’ before he stabbed her (Picture: BPM Media)

The council, the refuge and the police also failed to communicate with each other, leaving no agency with the ‘full picture’.

The report, which has been sent to several top ministers, including Home Secretary Priti Patel and Lord Chancellor Robert Buckland QC, saying ‘urgent’ action is required.

Refuge, which operates the Gaia Centre, said: ‘Refuge participated in Emma’s domestic homicide review which identified some areas of learning and improvement for the Gaia Centre.’

The Met Police said: ‘The Met previously acknowledged, in its review of police contact with Emma, carried out in December 2017, that there were delays in responding to a report made by Emma about threats she had received from her ex-partner in April 2016.

‘Victim welfare and victims’ confidence in our investigations are paramount to how we strive to police. We are committed to improving our response to how we support victims of domestic violence. The Met has already implemented learning following Emma’s tragic death and we will be providing our formal response to the Coroner’s preventing future deaths report in due course. Our thoughts continue to remain with Emma’s family and friends.’

Parents of boy, 5, relive shocking moment he was blasted in face with airgun & he could’ve DIED

Aldi’s bamboo bistro set is only £170