A MUM jokingly text messaged “are you alive?” before sadly finding the body of her daughter, an inquest heard.

Genina Monaghan, 22, accidentally overdosed at her home in Oxfordshire on June 18 last year. 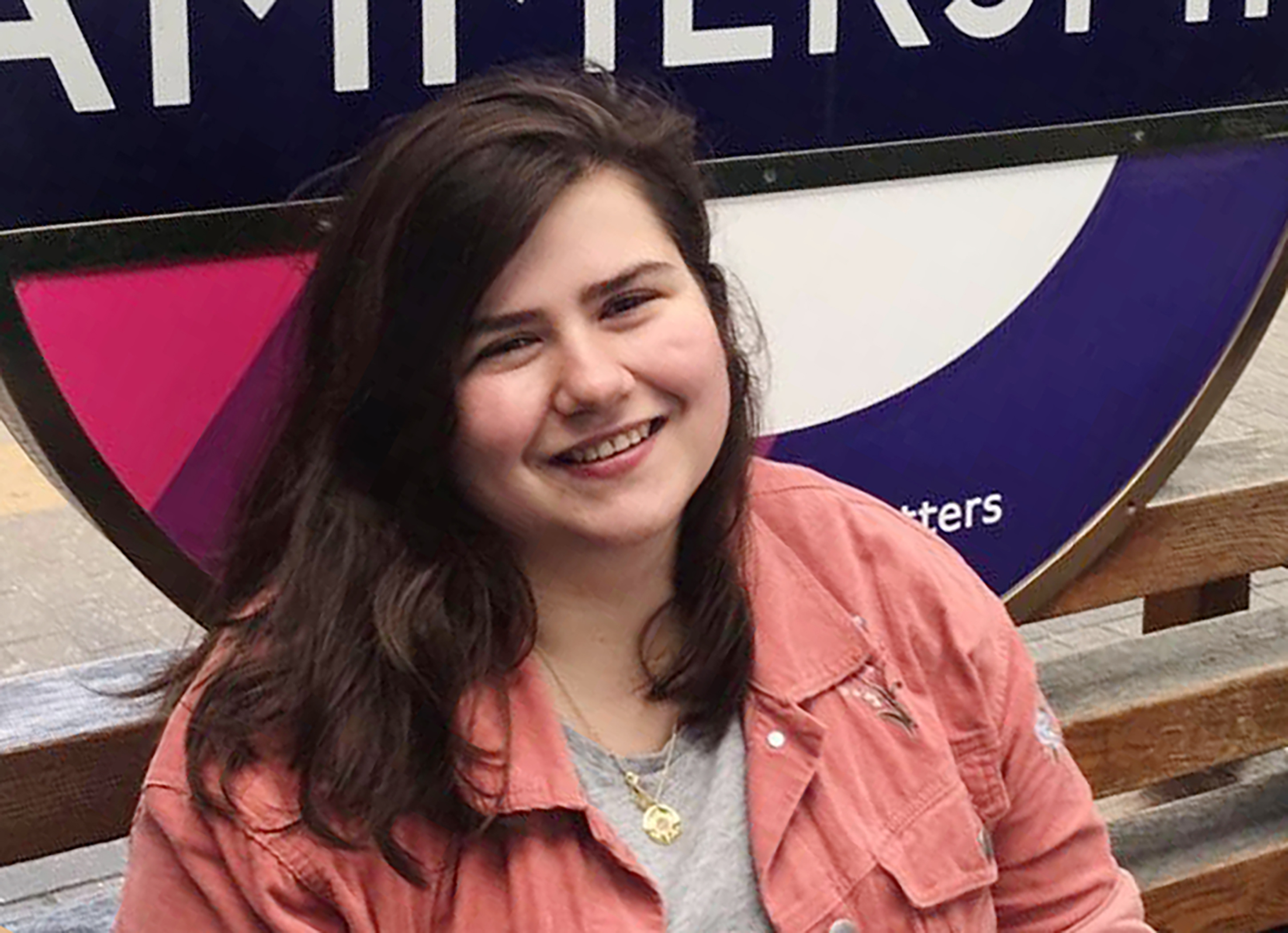 The body of the 22-year-old sales assistant was found by her motherCredit: INS 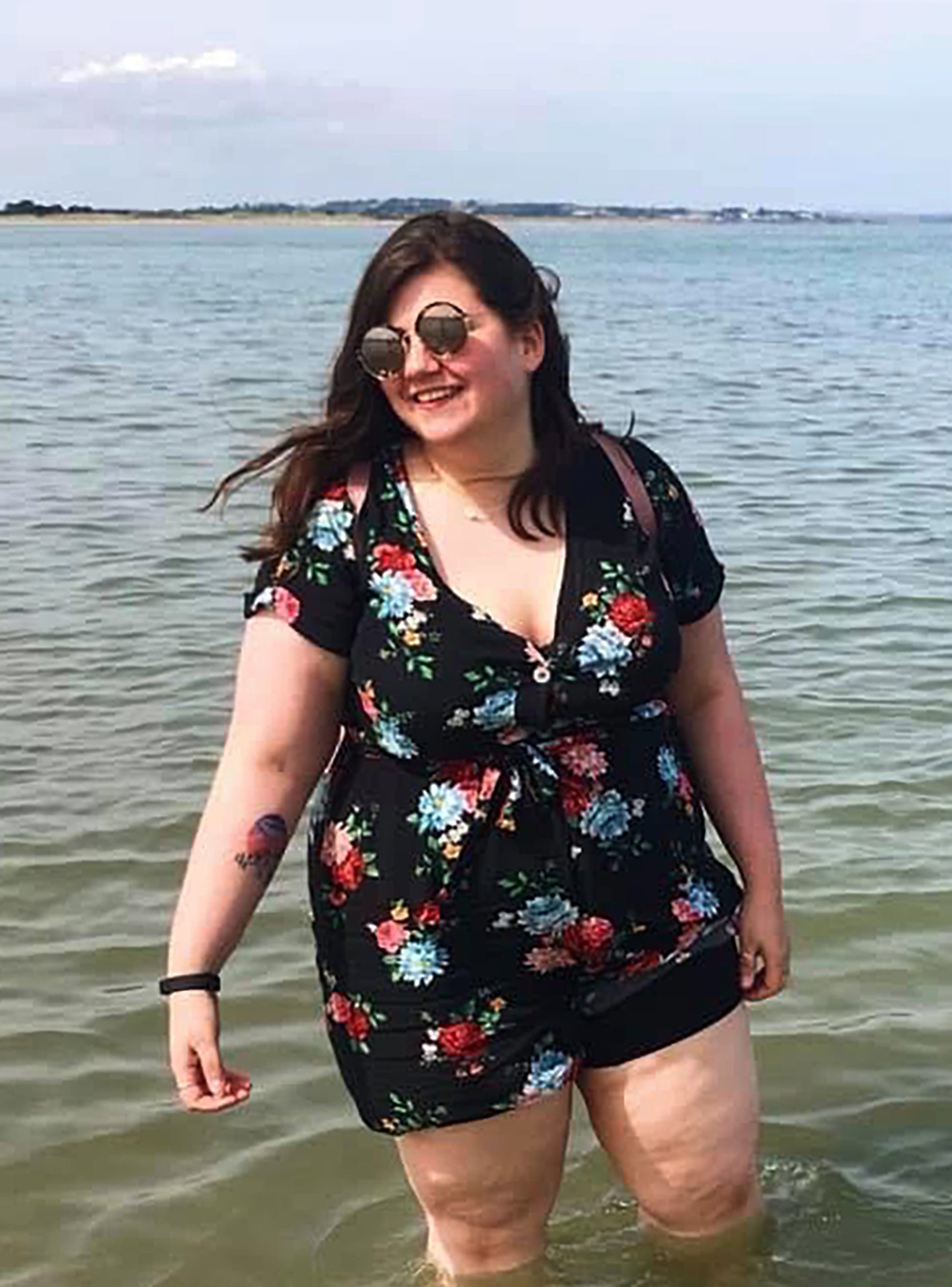 An inquest was told that Genina had accidentally overdosedCredit: INS

Genina had originally taken the day off work to watch the band My Chemical Romance perform a concert in Milton Keynes – which was later cancelled due to the pandemic.

Believing her daughter was having “a bed day” after the gig was postponed, Maria Marshall texted her at 4pm to say “are you alive?”

Tragically, the mother walked into her daughter’s bedroom soon after to find the 22-year-old sprawled across her bed in pyjamas, with foam around her mouth.

Emergency services rushed to Genina’s home before a paramedic confirmed that the young woman had died just after 5pm.

In a statement to the coroner staff from the South Central Ambulance Service said: “We arrived and Genina’s legs were hanging off the bed.

“Her next of kin had said the patient had been slightly irritable in the last few days, due to a cancelled concert.”

Devastated mum Maria told the inquest in Oxford: “In the weeks before her death, Genina was sick several times.

“She told me it was down to her gallbladder issues.

“She had been throwing up every now and then due to her gallstones, the most recent was on June 16.”

Genina reportedly told her mum that she had not sought treatment because she did not want to have a conversation about losing weight with her GP.

“It upset her,” Maria told the inquest.

“The day before her death she had a sore stomach, she was on the sofa and I had gone to the shop because she had asked for chocolate.

“Every now and then she called me into the living room to pat and stroke her head.”

Feeling unwell, Genina had headed for a shower and bed just after 10pm before texting her mother: “Could you get the landing light, thank you, love you” for tragically the last time.

Mrs Monaghan went on: “The next morning I had a delivery man deliver decorating stuff for Genina’s bedroom and at some point I went to town.

“When I came back she was still in her room which was not unusual.

“At 4.45pm I turned on the oven for dinner and I sent a text saying ‘are you alive?’ thinking she was just having a “bed day”.

“I found her lying on her back unresponsive, I rang 999 but I knew she had passed away,” her mum added.

Assistant coroner for Oxfordshire, Joanna Coleman, concluded that the young woman had died from an accidental overdose.