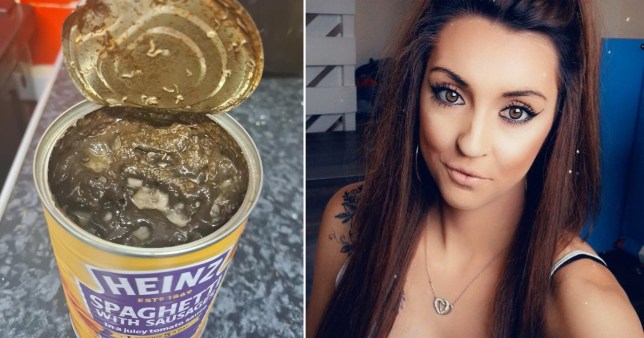 A mum said she felt ‘sick to her stomach’ after opening a tin of Heinz spaghetti only to find it was full of maggots.

Jade Louise Webb, 26, was cooking dinner for her three children when she made the gruesome discovery in the supermarket tin.

Jade, from Aberdare, south Wales, said the smell was ‘like something had rotted’ and it put her off her food all night.

Heinz said the can may have been damaged after it left the factory, allowing air to get into it and mould to grow.

Jade said: ‘I recently purchased a food item of Heinz spaghetti with sausage from a local Asda supermarket.

‘I opened the tin to make for my children’s tea and I was disgusted to find that inside were maggots on the inside of the lid.

‘The food was all rotten and smelt so bad – it put me off food all night. I felt sick to my stomach. The worst part of it is that the tin is actually in date until August 2021.’

Jade added: ‘It’s never happened before. I’ve never seen anything like that before. I opened it to cook it for the kids, and I didn’t look at it at first. The smell coming from it – it was like something had rotted.’ 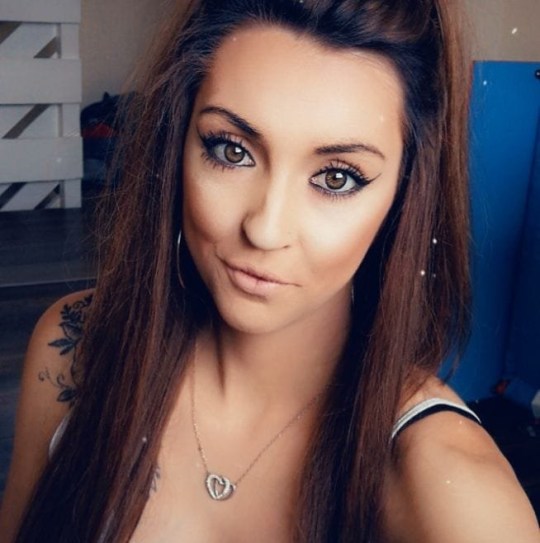 Jade was cooking for her children when she made the gruesome discovery (Picture: Wales News Service) 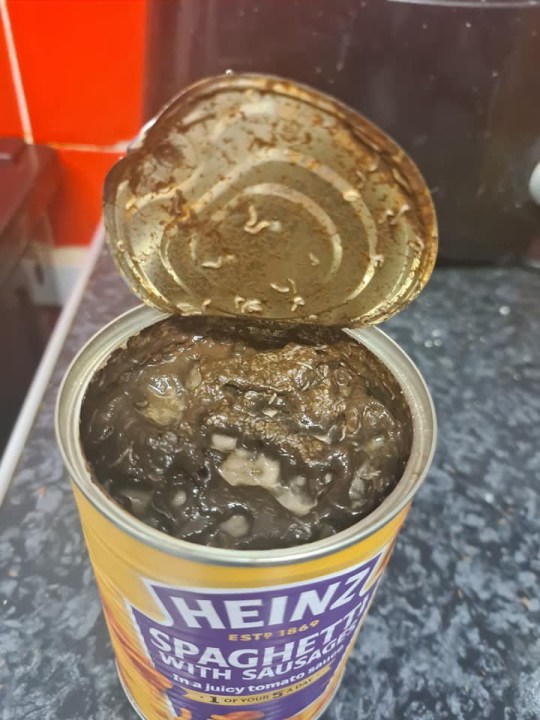 Jade said it smelled like something had rotted in the can (Picture: Wales News Service) 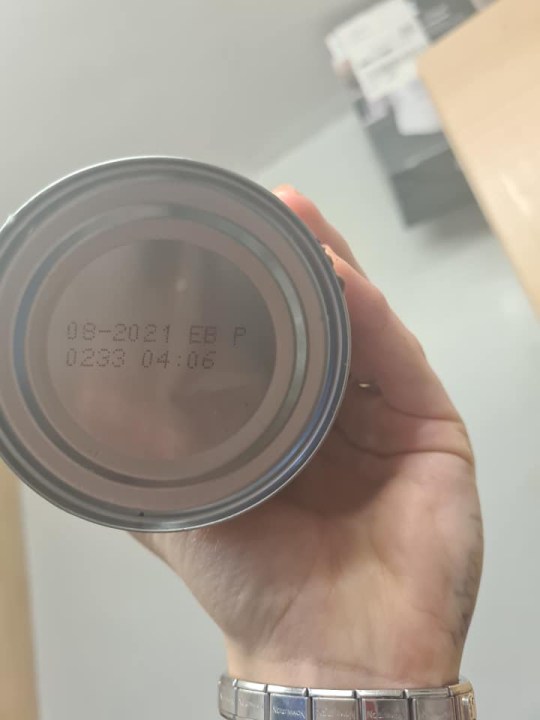 The can was still in date and may have been damaged after leaving the factory (Picture: Wales News Service)

Heinz have apologised for the incident and say the quality of its produce is always the company’s ‘number one priority’.

A spokeswoman for the American brand said: ‘We were very sorry to hear about Jade’s experience. The quality of all our varieties is always our number one priority.

‘It appears as though this particular can may have become damaged after leaving the factory allowing air to enter and mould to grow.

‘We would ask that Jade contacts our Careline team on 0800 528 5757 or online so that they can carry out a full investigation.’

Has the stamp duty holiday been extended?