Mum ditches being vegan because plant-based food is ‘expensive’ 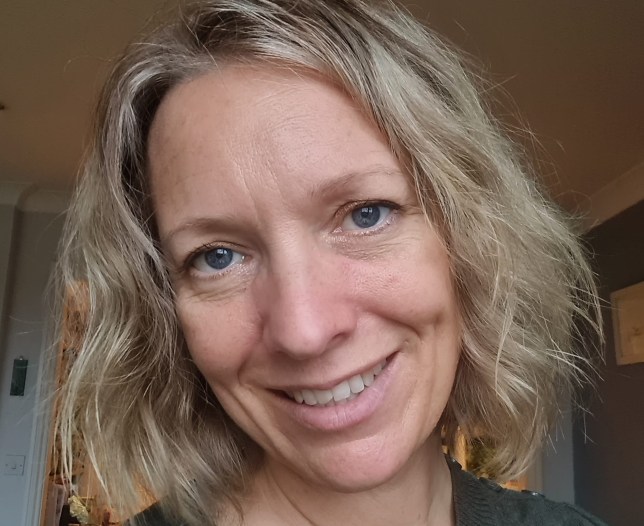 A mother has had to stop eating vegan as the cost-of-living crunch has made plant-based alternatives too ‘expensive’.

Laura Walker, 46, said she can’t afford vegan products for herself and feed her meat-eating family at the same time.

Though Walker’s been a vegan for two years to help combat climate change, she’s started eating eggs and dairy cheese again as it’s ‘so expensive it is ridiculous’.

The burnout coach from Lostwithiel, Cornwall, said: ‘I’ve got two kids at home, with one at uni, and my husband.

‘My son is a meat-eater and my daughter is vegetarian. It’s only me who was a strict vegan.

‘When you’re cooking for a family, for example, I was making a lasagne and we have to have vegetarian lasagne because the kids don’t like vegan cheese. 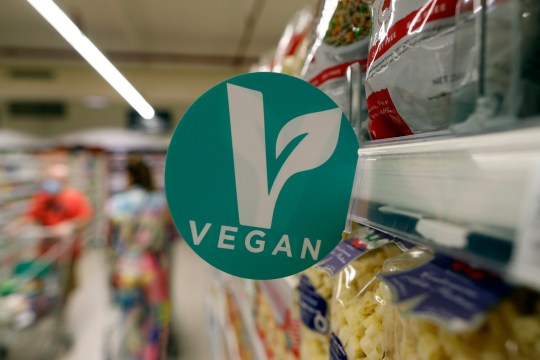 A mother feels plant-based food is becoming too expensive amid the cost of living crisis (Picture: Godong)

‘I just realised the cheese I have to buy is so expensive, that was my moment of realisation.’

Walker said she’s trying to do her ‘best’ to avoid eating animal products but has had to go veggie instead for dinner.

‘If I was on my own I think I would continue to be vegan, but I just can’t justify the expenditure with my family,’ she said.

‘I just can’t justify putting those expensive things on the shopping list where sometimes you’re talking five quid when I could just go with what the rest of the family are eating.’

She added: ‘What is the point in spending all that extra money when I can just have a bit of normal cheese?’

Amid the cost-of-living crunch, food prices rose 14.6% over the year to September 2022, increasing again for the 14th consecutive month.

But the cost of dairy and meat is racing far faster than plant-based alternatives. The cost of chicken breasts has leapt by 17.4pc, while Quorn chicken-style pieces grew by 10.4pc, according to the comparison website Trolley.

One reason meat and dairy are on the rise comes down to how much it costs to feed animals – grain prices have been rocked by the Russia-Ukraine war.

Faye Lewis, the head of communication for vegan charity Viva!, told Metro.co.uk that rather than kick being vegan for good, families like Walker’s could try eating meat a little less each week.

A 2021 Oxford University study found adopting a vegan diet in counties such as the UK and the US could actually cut food bills by one-third.

‘Everyone’s circumstances are different, and while this woman has made the decision to no longer follow a vegan diet, it’s important to note it’s not because she disagrees with it,’ Lewis said.

‘It’s because the UK has been plunged into a cost-of-living crisis.

‘The fact she feels it’s too costly in addition to buying food alongside her meat-eating family, is upsetting and nobody should be in that position in the UK, and yet we are,’ she added

‘Demand for food banks is at an all-time high and the situation is dire.’