A MUM claims her 12-year-old daughter was “pulled around” and “bruised” by cops who mistook her for a missing girl.

Kimberley Feeney said Riley was “grabbed” by two officers in a park and had to go to hospital – but police say they used “reasonable force”. 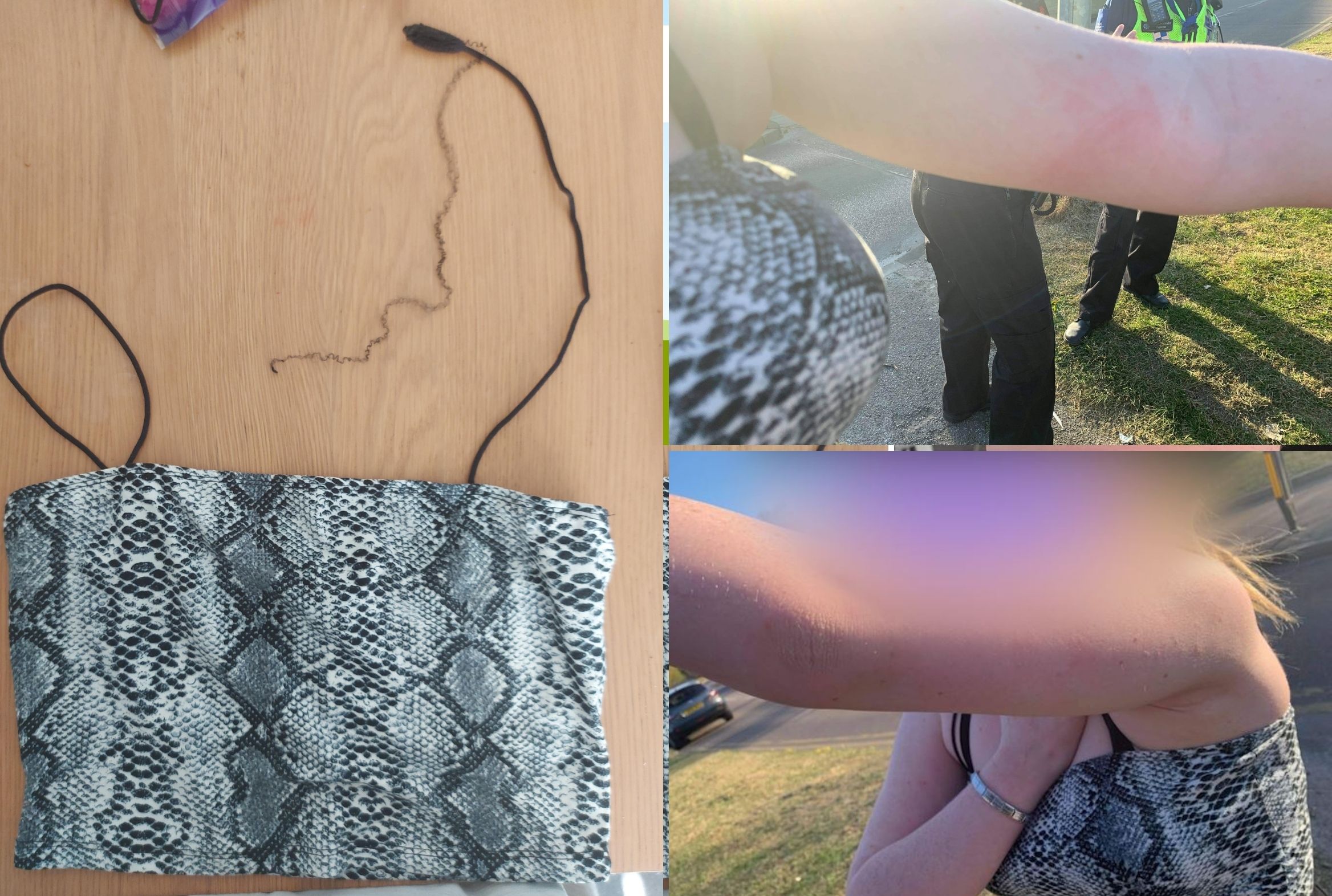 A mum claims her 12-year-old daughter was ‘pulled around’ and ‘bruised’ by cops who mistook her for a missing girlCredit: MEN Media

Riley was in Bransholme in Hull, East Yorkshire, when she was approached by two officers and a PCSO, the mother-of-three said.

She was asked for her name and address, which she gave, but the police “were having none of it”.

The 33-year-old said the pair then grabbed her daughter, leaving her “shaken” with “marks on her arms”.

She even took her to the minor injuries unit at the local hospital and photos show the top she was wearing had ripped.

Kimberley told HullLive: “My 12-year-old daughter was at Barrel Park [on Thursday] at 6.31pm just on the entrance of the park opposite Enstone Garth when she was wrongly identified as a missing girl by two female officers and a PSCO.

“They asked my daughter her name and address, which my daughter told them, and they were having none of it.

“They were very unprofessional and grabbed my daughter, pulling her around.

“They have marked all my daughter’s arms and she is also bruised.”

Kimberley Feeney said her daughter was ‘grabbed’ by two officers in a park in Bransholme in Hull, East YorkshireCredit: MEN Media 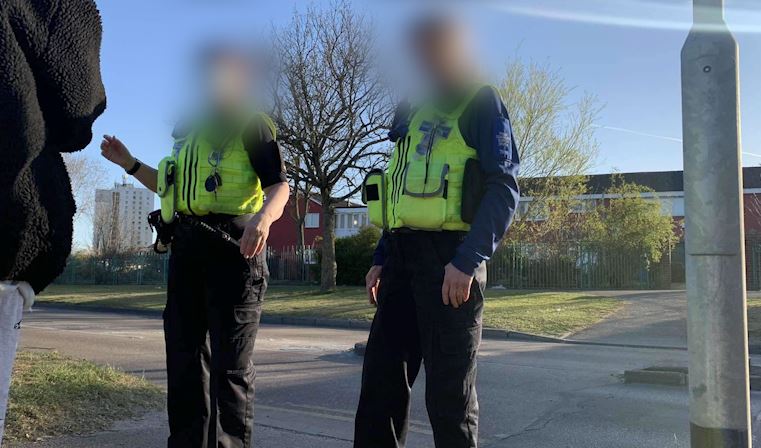 She added: “I had her at minor injuries [Friday]. They said it is going to be badly bruised – her arms and her back – and for her to take paracetamol.”

But police say they “acted lawfully” and explained the missing girl was actually with Riley at the time.

Lee Edwards, chief inspector for neighbourhood policing in Hull, said he had reviewed the incident and was satisfied that the officers “acted lawfully”.

He added: “Officers looking for a high-risk graded missing young person yesterday spoke to a group of girls in the area as it was believed one of the group was the missing girl, based on who she was with and her description.

“This girl gave some details but tried to leave the area before officers could confirm her identity.

“They believed she may have been the missing person and that she would be at risk if she left so they took hold of her by her arms and detained her.

“The identity of this girl and the actual missing person, who was also present, was subsequently established.

“The girl who was initially detained was promptly allowed to go on her way and officers also explained to her mother what had happened.

“Having reviewed this incident, I am satisfied that the officers acted lawfully in taking hold of one of the girls, believing her to be the missing girl and potentially at risk, and that they exercised reasonable force in the course of their duties.”

Kimberley said her daughter may have lost trust in police, but she has tried to persuade her that they are there to help.

She added: “I had to literally drag her away from them. I will openly admit I was angry and I did kick off but the officer that had done it tried denying any of them had touched her.

“Now she [my daughter] has said ‘what do I do now in future mum?’ Has she lost trust in the police or not? I don’t know.

“I have told her not all police are like that and if she ever needs any help to get in touch with them.

“Other than that, she seems alright, other than being shaken up.”

‘Edinburgh cops pelted with bottles, fights and some injured’ as thousands of rowdy youths turn park ‘into Glastonbury’