Locals are still trying to come to terms with what has happened after Thursday’s massacre (Picture: AFP/Getty Images/PA)

A mum and son who were shot during the Plymouth massacre are both expected to make a full recovery, their family has confirmed.

Jordan, who requested his last name was not used, issued a public statement via his Facebook page to give an update on the condition of his mum and brother.

He said his mum, Michelle, 53, is still in hospital and needs an arm operation but was ‘expected to make a full recovery’.

But he said his brother Ben, 33, had already been discharged from Derriford Hospital and was going to fully recover.

He added: ‘Also want to say a massive thank you to everyone who’s messaged and called about their concerns about my family. It really means a lot.’

In an additional message Jordan requested privacy for his family and urged people to avoid speculation.

He added: ‘And lastly what I don’t appreciate is the stupid and pathetic rumours that have been made up about this horrific situation! 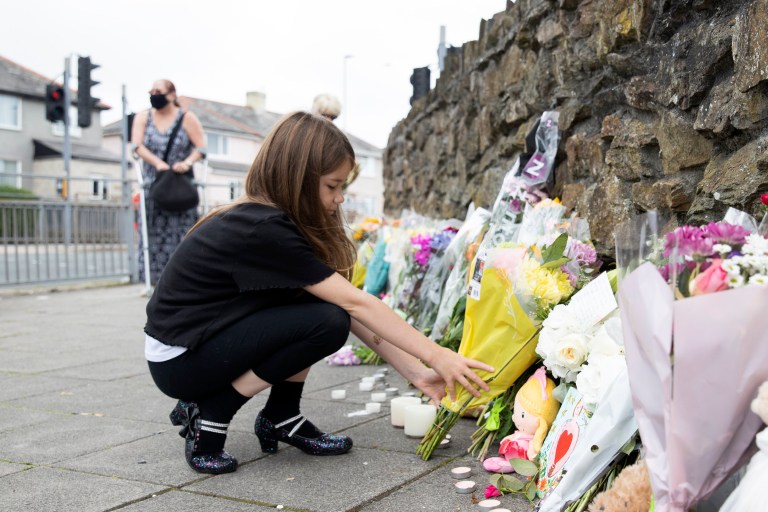 Members of the public lay flowers out of respect for the five victims (Picture: Getty Images) 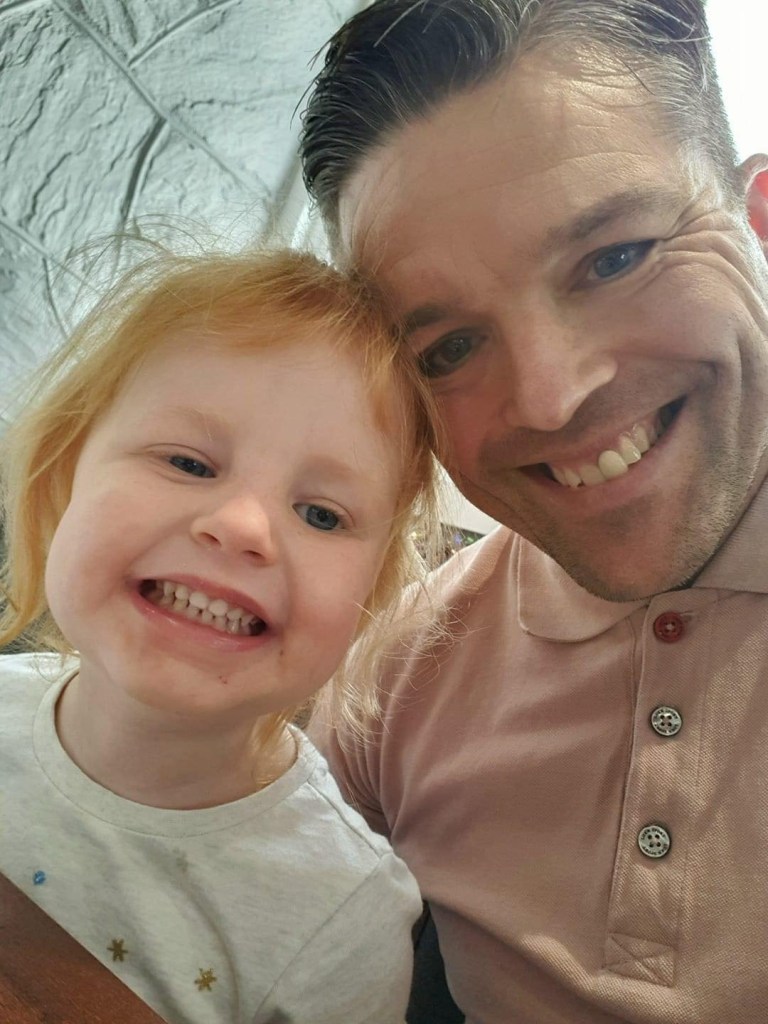 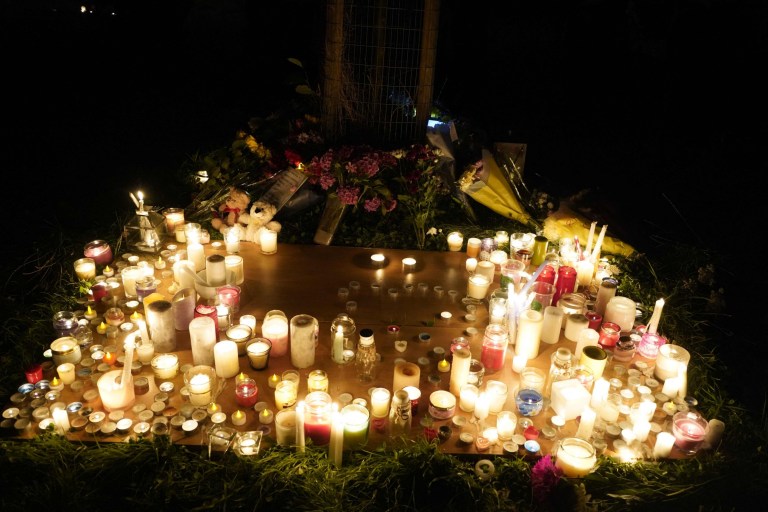 ‘Other than the people who were involved only we know the truth that has happened.

‘If you could all just show your respect for the people who lost their lives and to the people who were involved and affected by this and just keep your opinions and speculations to yourself.

‘This is a very difficult situation at the moment and we need to stand together to keep the peace.’

Locals from the quiet residential neighbourhood of Keyham have been laying floral tributes and teddy bears in tribute to the five people who lost their lives.

The community is still trying to come to terms with what happened on Thursday evening, with one resident describing the incident as ‘our September 11’.

Jake Davison shot dead his own mother Maxine before going out and murdering four other people (Picture: Facebook) 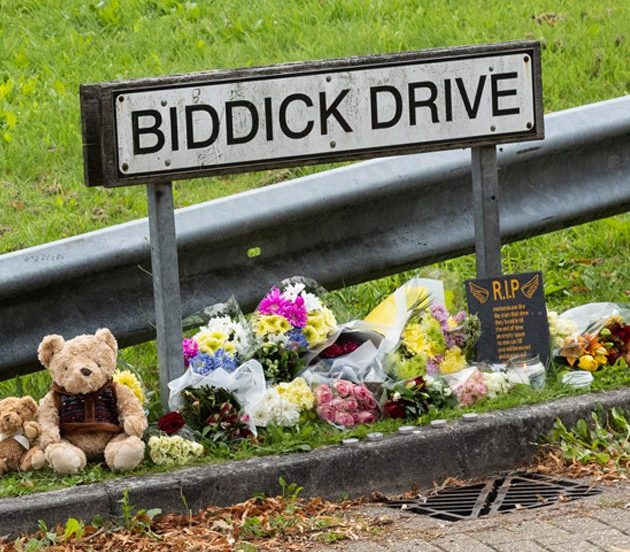 Questions remain over how and why Davison was able to legally own a shotgun (Picture: AFP/Getty Images/SWNS) 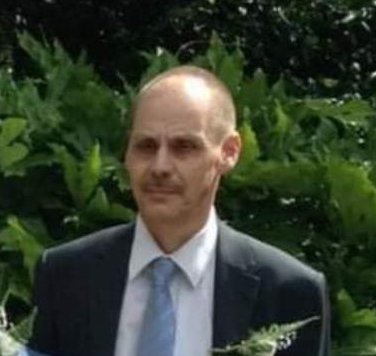 Stephen Washington, 59, was shot dead as he was out walking his dogs (Picture: Facebook)

Crane operator Jake Davison, 22, shot dead his own mum, Maxine, before walking out of the house, killing four other people.

He murdered three-year-old Sophie Martyn, her father Lee Martyn, 43 in front of horrified onlookers in the quiet residential neighbourhood of Keyham.

The self-described ‘incel’ then went on to kill Stephen Washington, 59, as and Kate Shepherd, aged 66, before turning his shotgun on himself.

Davison was a self-professed member of the incel ‘involuntary celibate’ movement – an internet subculture of people who complain of not being able to have a sex life.

Some express this through self-pity, but others express an unfulfilled entitlement to sex and advocate violence against women. 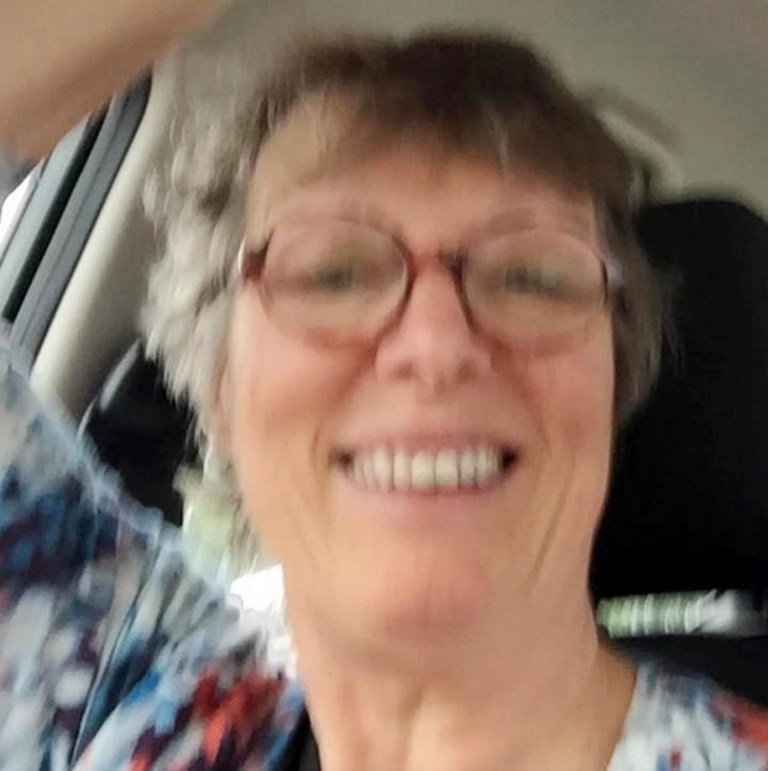 Kate Shepherd, aged 66, was killed before Davison turned his gun on himself (Picture: Facebook) 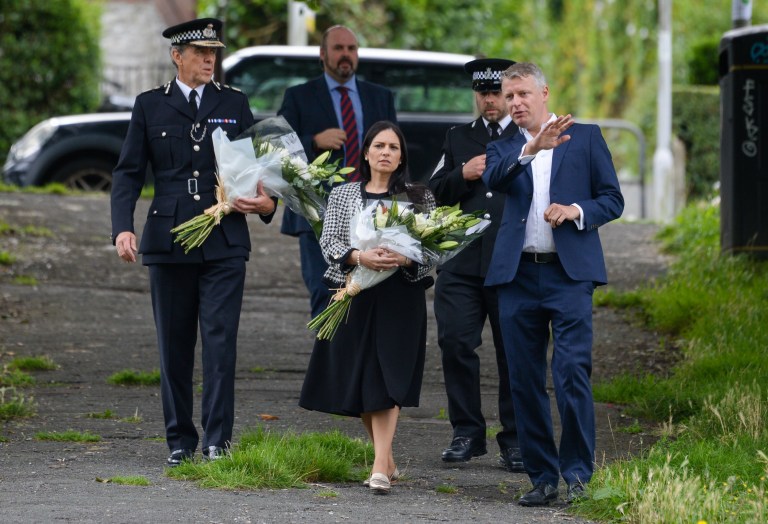 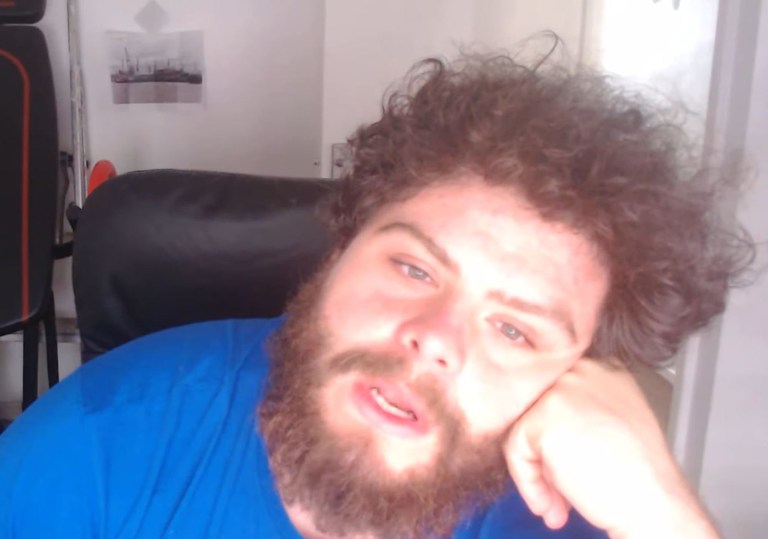 Davison, 22, was a self-described ‘incel’ who was subscribed to several gun-related channels on YouTube (Picture: PA)

Davison had a YouTube channel on which he ranted about being rejected by women and complained about being a ‘f***ing fat ugly virgin’.

He described feeling ‘defeated in life’ and said ‘I think I am a Terminator’ in a chilling final video blog.

Davison was subscribed to several gun-related channels on Youtube including one providing ‘training videos’ for firearms owners.

Despite his apparent interest in the ‘involuntary celibate’ cause, which has been linked to previous shootings, police are not treating the incident as a terror attack.

Questions remain over why Davison had a licence to own a shotgun right before the massacre.

His permit was temporarily scrapped in December last year after he was accused of assault three months earlier.

But it was reinstated in July after Davison attended an anger management class, according to reports.

The Independent Office for Police Conduct watchdog will now launch an investigation into Devon and Cornwall Police to find out what went wrong.