A beautician refused to pay a coronavirus fine for being part of an illegal gathering before the case was discontinued (Picture: PA/Getty/ Supplied)

A mum of three accused of breaking coronavirus rules as she pampered a friend in her home is the latest known case to be dropped under the now-scrapped legislation.

The 36-year-old was alleged to have taken part in a gathering which flouted tier four restrictions requiring people to stay in household groups during the third national lockdown.

The case was dropped at court in December 2021, almost a year after police alleged that she had broken the rules as the friend and her child stayed at her flat in Warwickshire.

All of the wide-ranging coronavirus laws in England came to an end in February, which followed lawyers raising concerns that many prosecutions had no firm legal basis.

A review carried out by Crown Prosecution Service (CPS) in May 2021 found that more than a third of almost 2,000 prosecutions in the first 14 months of the pandemic were unlawful.

The woman, who was working as a beauty therapist at the time, said she refused to pay a fixed penalty notice when police attended her home in Warwick on January 27, 2021.

She told Metro.co.uk that the friend who had been at her home – as part of her social bubble – had been prevented from finding work as a carer while the case was active.

The woman said: ‘A friend of mine who has a little girl and is also a single parent used to come and stay with us as part of our social bubble.

‘We were supporting each other and I had been pampering her as we are both single parents and we had been stuck indoors for weeks.

‘At the time they hadn’t specified how far away another person in your bubble could be and she lived half an hour down the road, in Oxford. 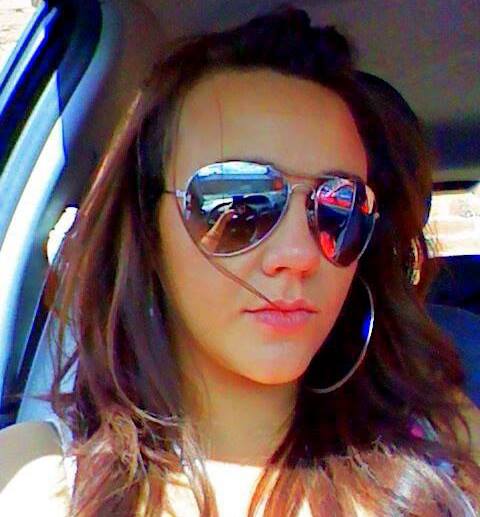 A mum refused to pay a fine issued for being part of a gathering while coronavirus laws were in place (Picture: Supplied)

‘They said it was a different county but the rules had changed that many times and nowhere did they say you couldn’t cross county lines.

‘When the police came I was doing her eyelashes, just keeping busy, and they said that I was working, but no money had changed hands,

‘I refused to pay a fine and they said I would be taken to court.

‘Although I didn’t have to go to court it was very stressful.

‘My friend lost a job opportunity because when she went for a role as a carer the court case came up as a background check.’

The sales executive told Metro.co.uk of her contempt at politicians and staff who broke rules by attending events at Downing Street and Whitehall.

The partygate affair is still reverberating in the aftermath of the Sue Gray report, which detailed excessive drinking and late-night gatherings at the heart of Westminster during the pandemic. 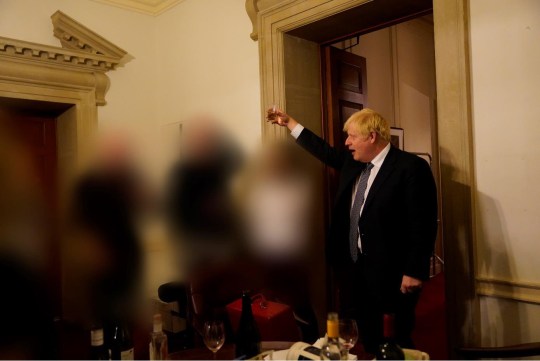 Boris Johnson gestures in 10 Downing Street during a gathering to mark the departure of a special adviser on November 13, 2020 (Picture: via Reuters)

‘I’m disgusted,’ the woman said. ‘The Queen had to sit on her own at her husband’s funeral while they were having a party. A lot of people I know were not able to go to their loved ones’ funerals.

‘The fact of the matter is I didn’t get to see my own sister for almost a year.

‘The worst part of all was seeing the laughter from the prime minister’s adviser in the mock press conference.’

The woman, who asked to remain anonymous as she wants to move on with her life, was accused of participating in an indoor gathering of two or more people at a private dwelling in a tier four area.

The police-led prosecution, where the plea had been entered as not guilty, was withdrawn at Coventry and Warwickshire Magistrates’ Court on December 21, the record shows.

The former beautician is the latest known person in the area to face no further action after being accused of breaking coronavirus rules.

In January, gym owner Jack Ramsay told how he felt ‘relieved’ and ‘bemused’ after a 12-month case against him under Covid laws was dropped as he waited outside the courtroom. 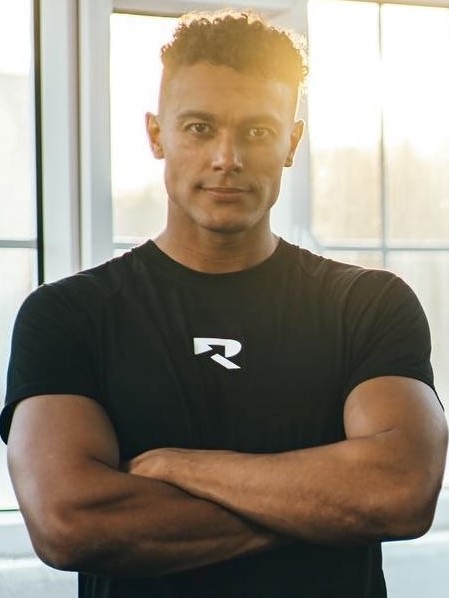 Jack Ramsay is among gym owners who have successfully contested fines issued as they tried to keep their businesses open (Picture: Jack Ramsay)

The fitness instructor had also pleaded not guilty to an alleged breach, having been given a £10,000 fine by police for allegedly holding a group training session in a marquee at his premises in Nuneaton.

Earlier this month another gym boss, Alex Lowndes, successfully contested a fine of the same amount for keeping Gainz Fitness & Strength open during the second lockdown in November 2020.

Mr Lowndes had refused to pay the penalty on the basis that he kept his business going in Bedford to protect people’s health.

He had been due to stand trial at magistrates’ court in March before the case brought by Bedford Borough Council collapsed, although the local authority said it had acted in the public interest.

Prosecutors for the CPS checked 1,821 finalised cases under the Coronavirus Act and Health Protection Regulations and found 549 contained incorrect charges. At the time, the legal body said it was continuing to ‘work closely with police colleagues and other partners to ensure a consistent interpretation of these laws for as long as they remain in place’.

The end of coronavirus laws in England came almost two years after the pandemic triggered unprecedented restrictions on daily life.

A spokesperson for Warwickshire Police said: ‘The fine was issued on January 27, 2021, for the contravention of the requirement to not participate in a gathering of two or more people in a private dwelling or any indoor space.

‘We are satisfied the fine was issued in good faith and now respect the outcome of the legal process.’