A GRIEVING mum has told of her incredible pain after both her sons died from suicide two months apart from each other.

James Lane, 23, took his own life weeks after discovering the body of his brother Dai, 28, hours after the pair had spent time together with their family. 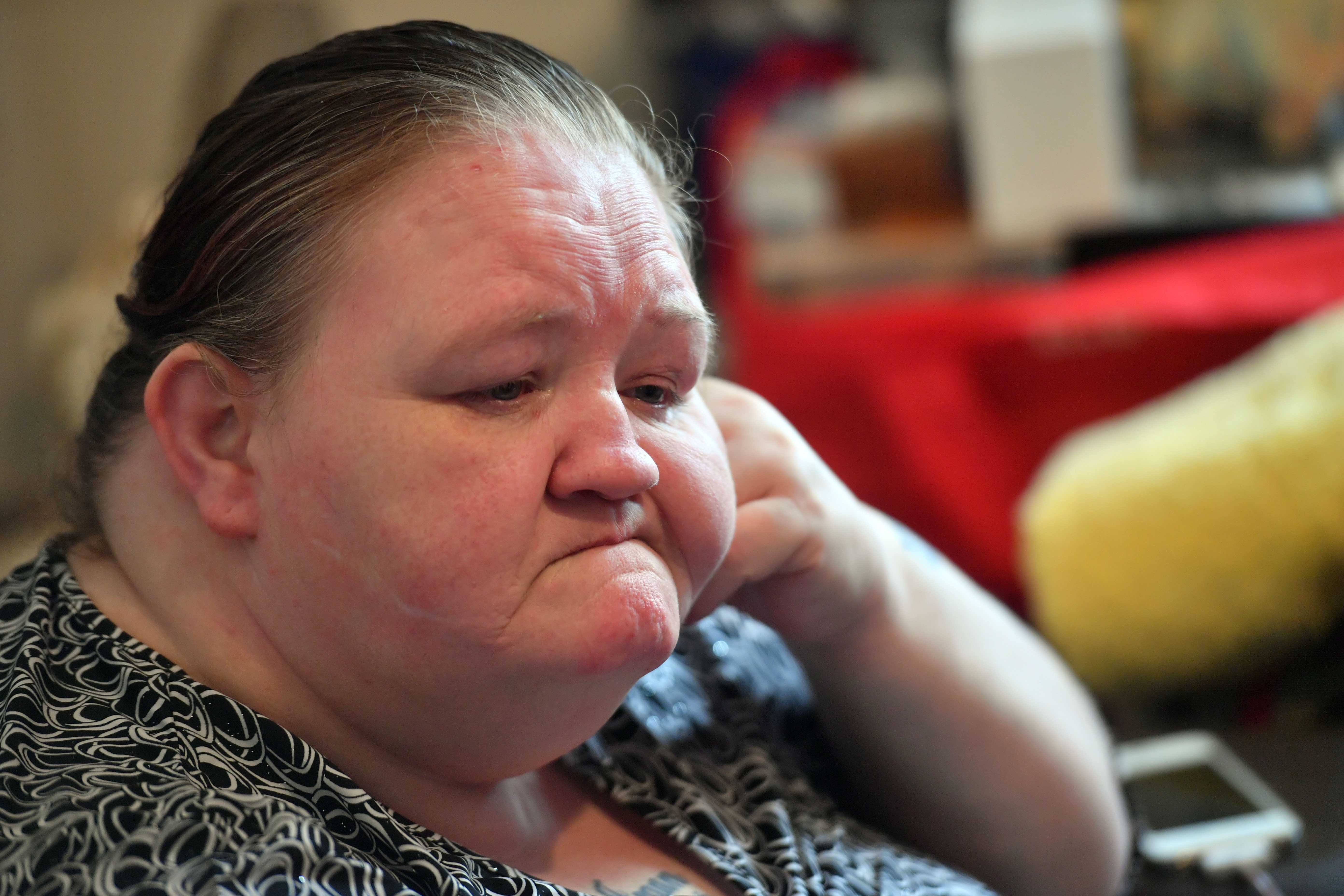 Their mother Michelle French, 50, from Abertillery, Wales, said she still dreams of her sons every single night following their deaths in 2019.

In the last year, she has had to endure what would have been Dai’s 30th birthday and James’ 25th.

Michelle says the double loss has greatly affected her other three sons and two daughters.

She told Wales Online: “Every day is the same thing. It just never ends. I go to bed and I see my boys in my sleep and I wake up to see my boys by the side of me.”

Earlier this year, an inquest hear how Dai took his own life on February 7, 2019, hours after laughing and drinking with his family.

James discovered his brother’s body and was there when Michelle identified him to authorities, the court heard. 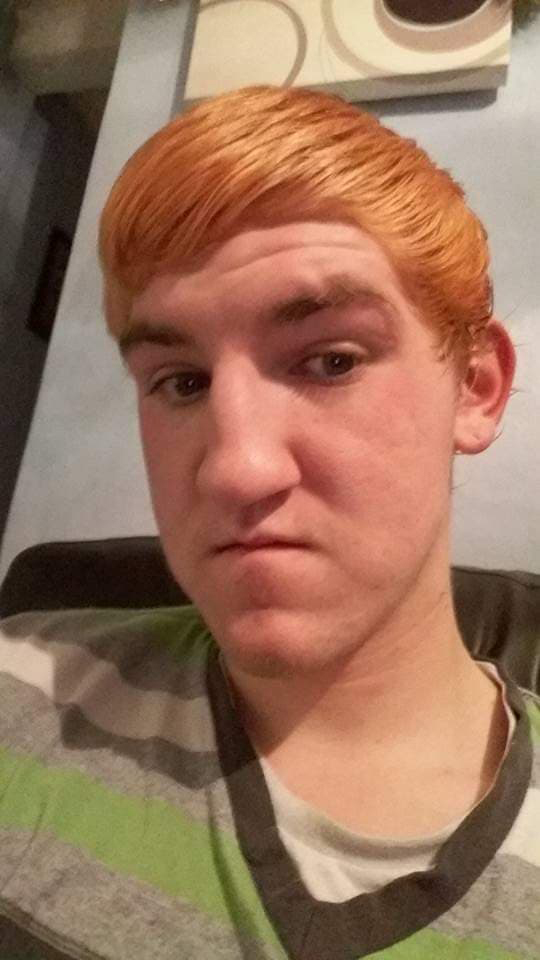 James took his own life weeks after discovering his brother’s bodyCredit: MEDIA WALES 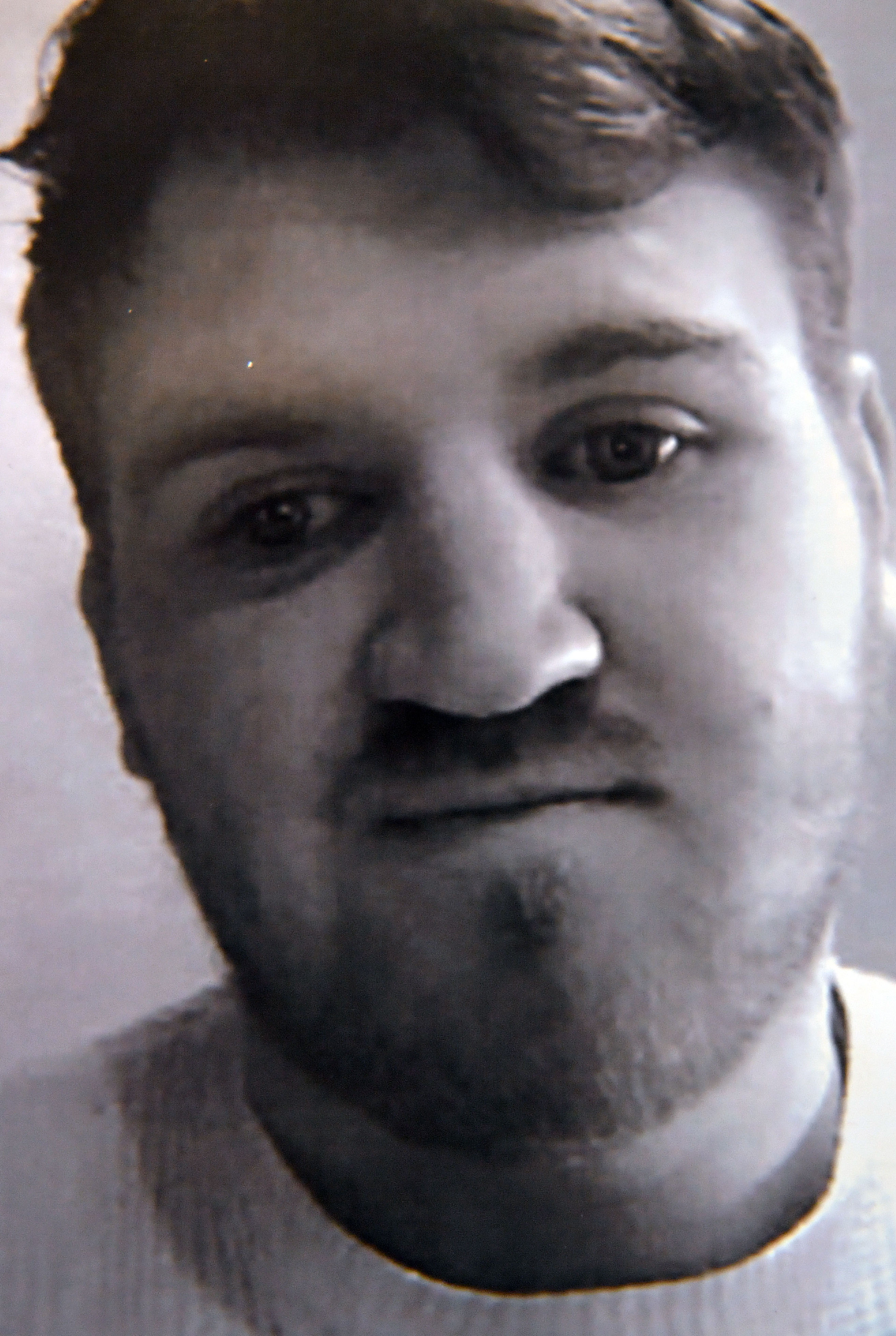 This is the last picture of Dai before his death in 2019Credit: MEDIA WALES

Coroner Caroline Saunders suggested James had been “profoundly affected” by the death of Dai and was battling mental health issues and was abusing drugs and alcohol.

Michelle said: “They were my boys and I love them.

“If I could change places with them now then there would be no question about it.”

The distraught mum said she was aware a relationship was causing Dai distress but did not realise how much pain he was suffering.

She said: “I can read my children very well.

“There was no sign with Dai. A couple of hours before it happened he was fine. We were having a drink and he made plans actually.

“If James was having a difficult time he was very, very good at hiding it. I did beg him. I said to him please go and speak to someone, even if it’s just to get it off your chest.

“He said ‘no mam, I’m fine’ and two days after that he went for a job interview and he got it.”

Michelle revealed that some of James’ organs have helped transform the lives of three transplant patients.

The mum says more needs to be done to help people struggling with mental health problems particularly during the pandemic.

She said: “Four people in my family have died from suicide. Something really needs to change radically where mental health is concerned. It affects us all.

“It’s silent and there are people suffering, and it’s wrong.”