A MUM who bit a taxi driver and called him a “p*** b******” in a row over a fare has been spared jail after claiming she had PTSD because her puppy had been mauled to death.

Rebekha D’Stephano, 43, punched Jahangir Alam and bit his arm after she refused to pay him when he dropped her off at home in Swinton, near Salford, Greater Manchester following a night out. 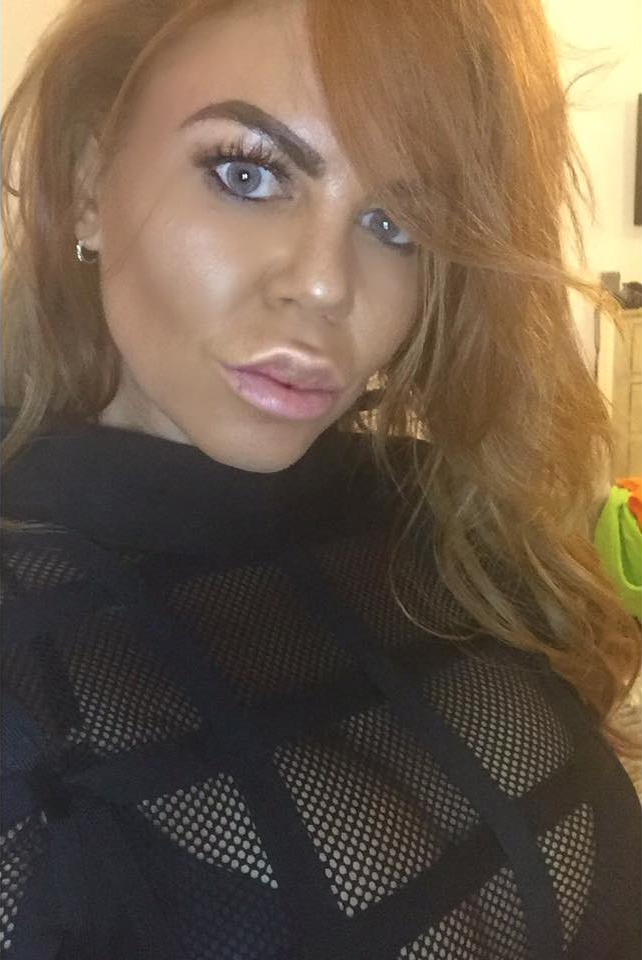 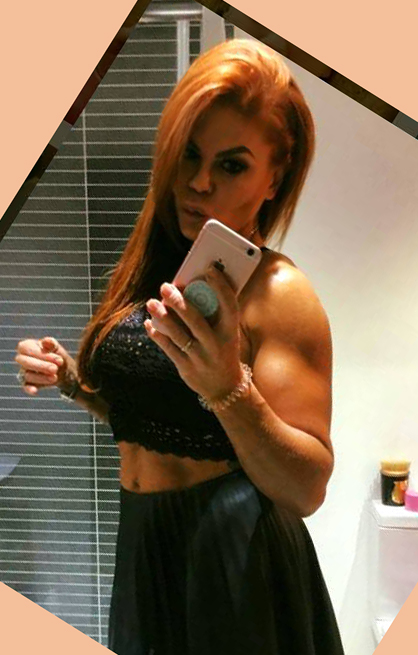 Cops called to the scene found D’Stephano’s arguing in the street with a different taxi driverCredit: Cavendish Press

She also smashed the windscreen and rear-view mirror of Mr Alam’s car on February 16.

Cops called to the scene found D’Stephano’s arguing in the street with a different taxi driver over her 19-year-old son.

In a statement, Mr Alam told police: ”I was very scared because she was a female, and I was worried the police would think it was my fault.

”I am very upset and do not expect anyone to be racist towards me.”

But she was freed after claiming she was getting counselling for post traumatic stress disorder following the death of of one her dogs.

Prosecutor Zak Azim said: ”Mr Alam reached the defendant’s house at 00.14am but a verbal argument then started between the two as she refused to pay the fare.

“Police later attended her property, but she was not found to be inside.

“She was found further down the road arguing with another black taxi driver.”

The court heard D’Stephano had seven previous offences on her record including a similar assault and criminal damage offence in 2009.

Her lawyer Elizabeth Ridgeway said: “My client has been diagnosed with post-traumatic stress and has other underlying mental health disorders. Clearly, the custodial threshold has been passed but I would ask for it to be a suspended sentence.

”She was diagnosed with post-traumatic stress disorder recently because two of her young dogs were attacked by another dog and one died at the scene.

“She started a business in the catering industry and that has been one of the hardest hit areas from Covid. She also has a responsibility for the three people she employs.

“She accepts what she has done and would like to apologise. She accepts she has crossed the custodial threshold and is not coping.”

D’Stephano was sentenced to 26 weeks jail suspended for 12 months and she was also ordered to pay £700 compensation to the taxi driver.

Chairman of the bench Julian Fisher told her: “This is a serious case where you caused injuries to the victim and stopped the taxi driver from working.

“We are going to impose a suspended sentence, but you could have gone down for this.” 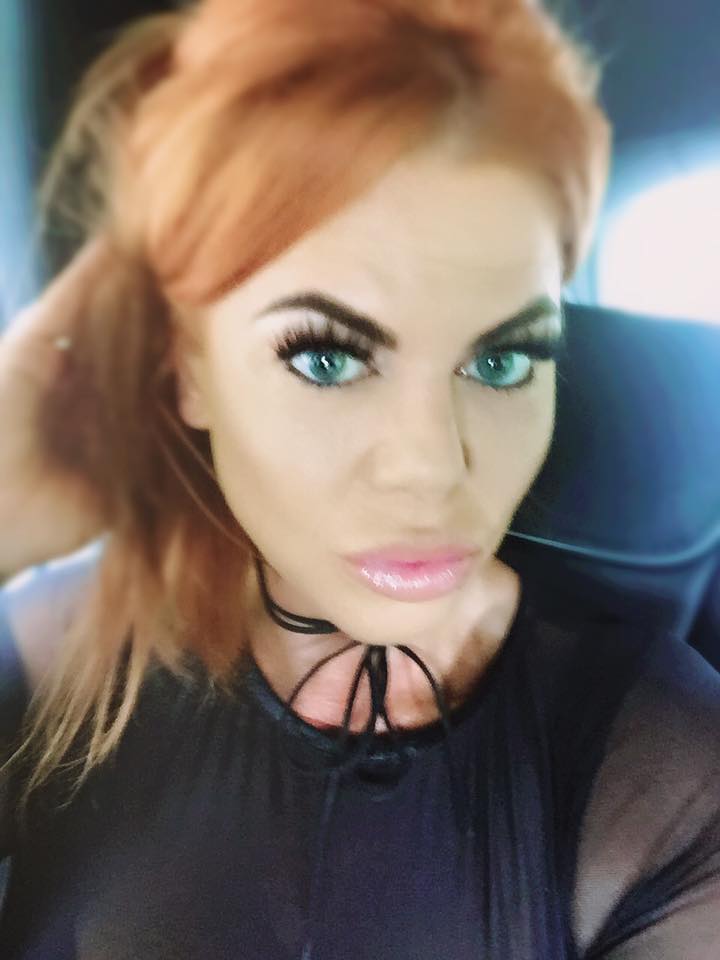 She was spared jailCredit: Cavendish Press