A MUM killed in a car crash was a “bubbly daughter whose smile lit up a room” say her parents in a heartbreaking tribute.

Rebecca Sivyer, 23, was a passenger in a Vauxhall Corsa when it was involved in a horror accident on Sunday. 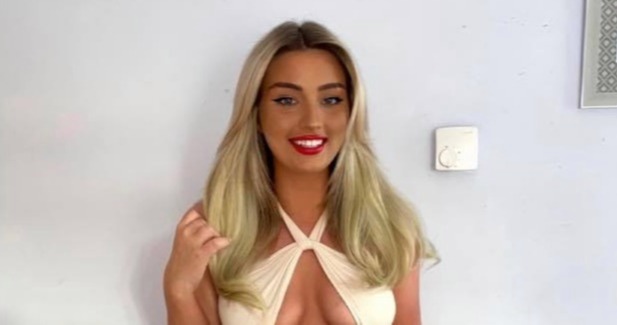 The mum-of-one was killed in a collision on SundayCredit: Facebook 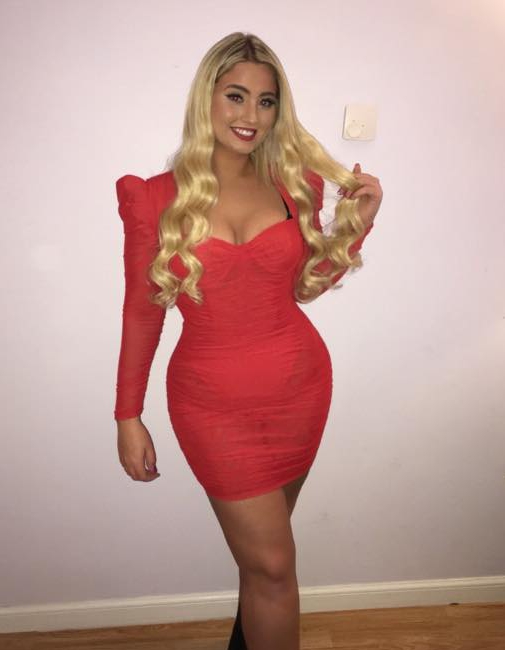 The driver, 29, suffered serious injuries after the motor left the road, before being rushed to Ninewells Hospital on the outskirts of Dundee, Scotland.

Her devastated mum, Wendy Ghekis, said: “Rebecca was a very much loved daughter, sister and mum.

“She was bubbly, confident and always happy.

“She had a smile that lit up the room. She is going to be very sadly missed by all of us.”

“We need to be allowed to grieve.”

The grandmother also said that her family’s thoughts were with the hospitalised driver and his family.

Rebecca was a very much loved daughter, sister and mum.

Further tributes made by pals described Rebecca as “an amazing friend” and a “lovely girl” who was “always smiling”.

The collision occurred near Viewbank Farm, between Coupar Angus and Meigle, according to The Daily Record.

Sergeant Ewan Pearce said: “Our thoughts are with the family and friends of the deceased at this time.

“We are conducting extensive inquiries into the circumstances of this incident and are appealing for anyone with information to come forward.”

Anyone with information or dashcam footage can contact the police on 101.

Husband of unvaccinated mum-of-four, 35, who died of Covid after giving birth tells of agony she never got to hold baby