The Swedish artist Lars Vilks, who stirred worldwide controversy in 2007 with drawings depicting the prophet Muhammad with the body of a dog, was killed in a car crash near the southern town of Markaryd on Sunday, police have said.

Vilks, 75, who had been living under police protection since the drawings were published, was travelling in a police vehicle that collided with a truck. Two officers were also killed.

“This is a very tragic incident. It is now important to all of us that we do everything we can to investigate what happened and what caused the collision,” a police spokesperson said on Monday. “Initially, there is nothing that points to anyone else being involved.”

In 2015, Vilks’ presence was a central feature of the Copenhagen terrorist attacks: he was the star speaker at a free-speech event at a cafe where an Islamist gunman opened fire, killing a film director and wounding three police officers before going to a synagogue and killing a volunteer guard.

The national police chief, Anders Thornberg, said: “It is with dismay and great sadness that I received the news that our two colleagues and our security person died this afternoon. My thoughts go to relatives, families, friends and co-workers.”

Stefan Sintéus, the head of the regional investigation unit responsible for personal protection in the region, said: “This is an extremely tragic event. Now it is important for all of us that we do everything we can to find out what happened at the site and what caused the collision.”

Vilks was largely unknown outside Sweden before his drawing, which depicted the prophet Muhammad’s head on the body of a dog.

At home, he was best known for building a sculpture made of driftwood in a nature reserve in southern Sweden without permission, triggering a lengthy legal battle.

He was fined, but the seaside sculpture – a jumble of wood nailed together in chaotic fashion – draws tens of thousands of visitors each year.

In September 2007, Vilks had a $100,000 bounty placed on his head by an al-Qaida faction in Iraq in response to his drawings.

In 2010, Swedish newspapers reprinted the cartoon after two Muslim men were arrested and subsequently charged in the Republic of Ireland in connection with an alleged plot to murder Vilks.

The scene after an accident between a car and a truck on Sunday outside the town of Markaryd. Photograph: IBL/REX/Shutterstock

Since then he has received numerous death threats and lived under constant police protection.

In 2013, an American woman who called herself Jihad Jane was sentenced to 10 years in prison for plotting to kill him.

The Lars Vilks committee gave its freedom prize to Charlie Hebdo, the French satirical magazine, in October 2014 – three months before the terrorist attack on its Paris office.

Gerard Biard, the magazine’s editor-in-chief, who received the prize in Copenhagen, survived the attack because he was in London at the time.

After the Charlie Hebdo attack, Vilks said fewer organisations were inviting him to give lectures owing to increased security concerns.

With Associated Press and Reuters

Gogglebox viewers all have the same complaint after latest episode 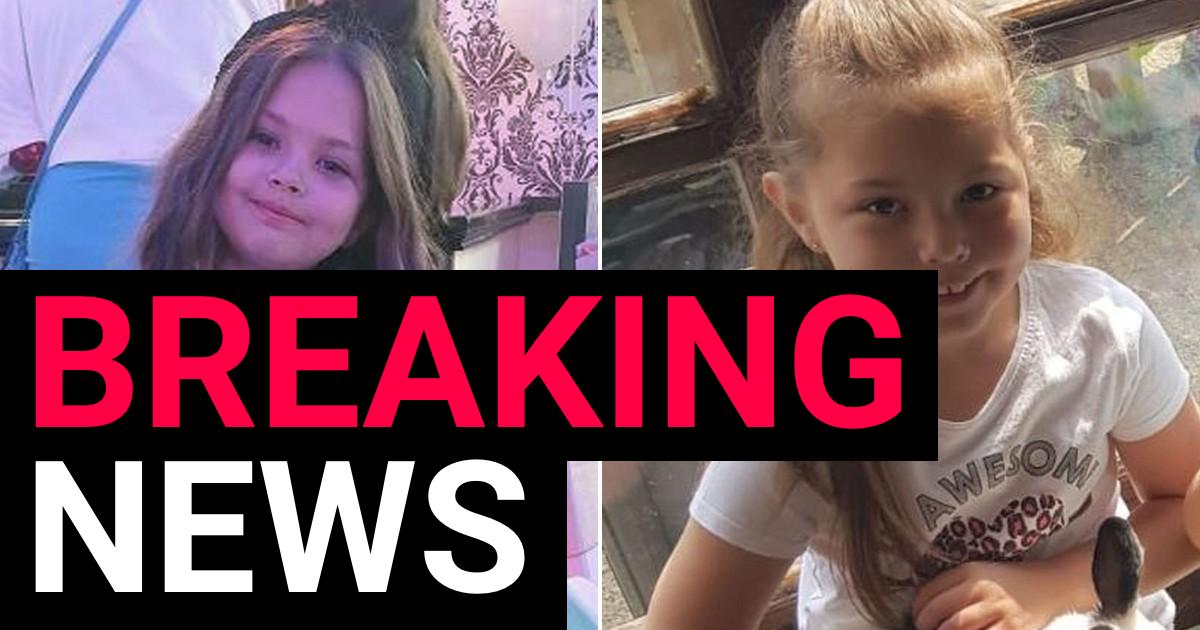 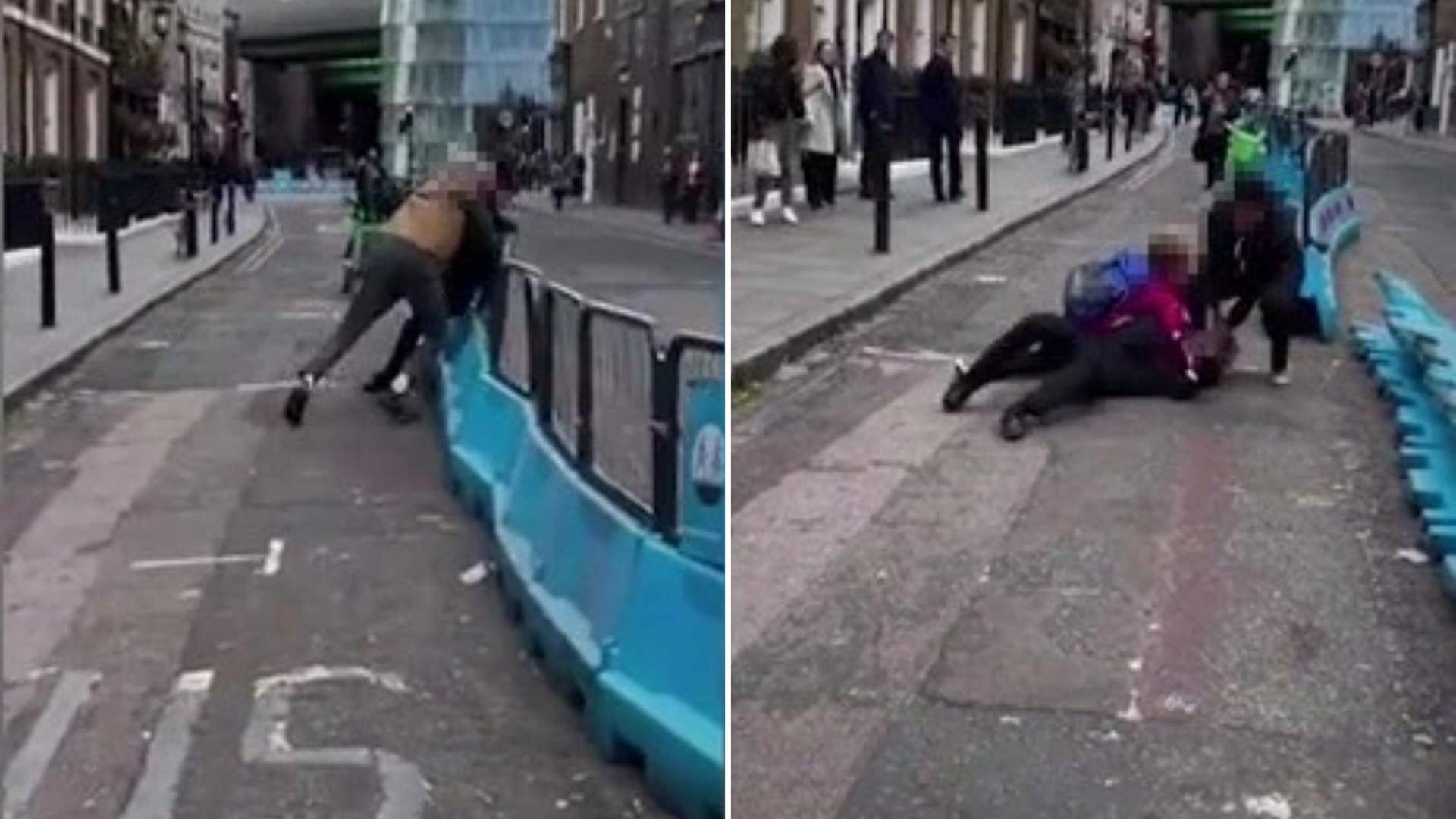