DRIVERS over 70 who are in poor health could be banned from driving at night or more than 30 miles from their home.

Proposals are being considered by the Driver & Vehicle Licensing Agency and Driving Mobility which include elderly drivers having to install trackers on their cars. 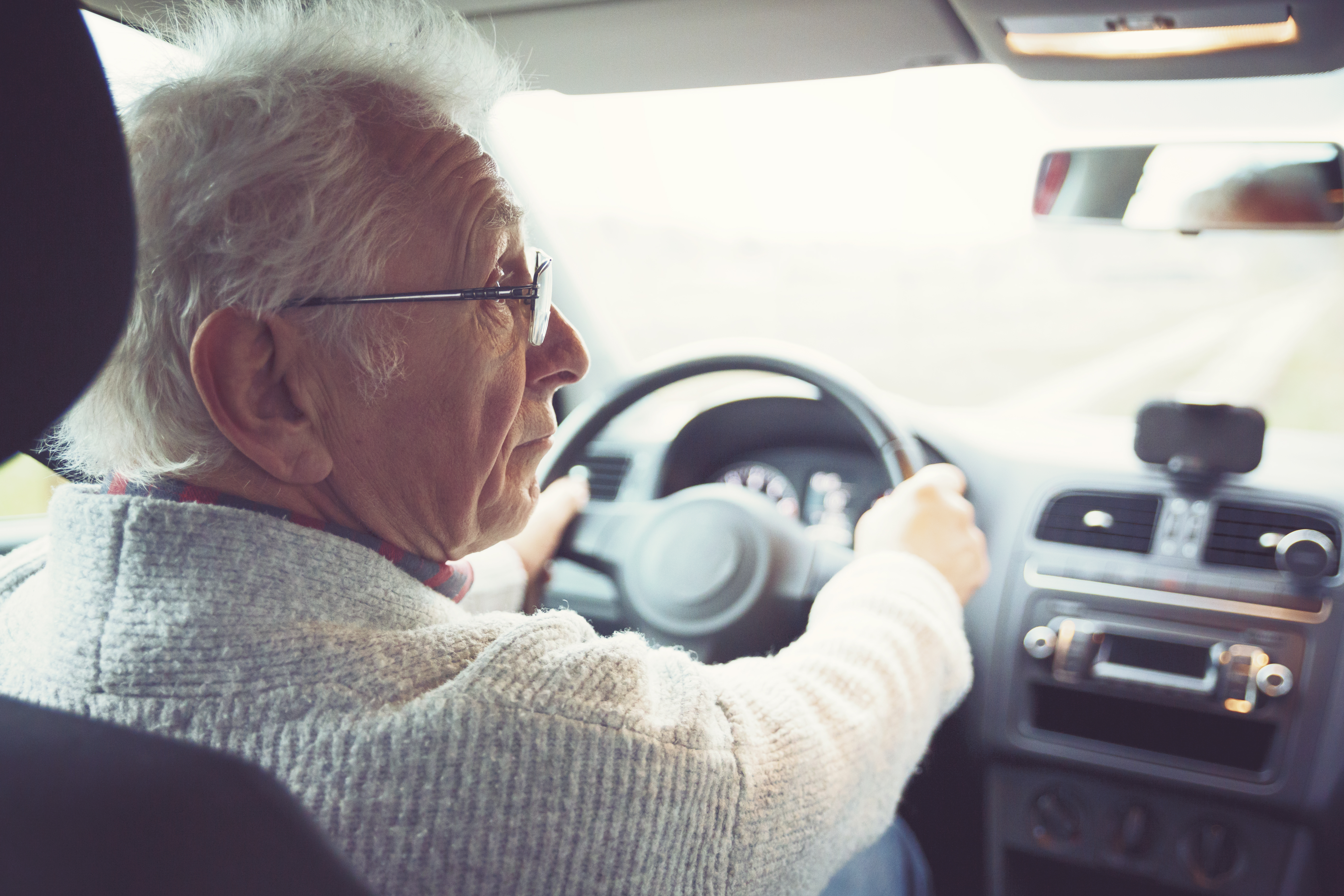 Data has shown that the number of drivers older than 70 on British roads has doubled in the last 25 years (stock image)Credit: Getty

Data has shown that the number of drivers older than 70 on British roads has doubled in the last 25 years, the Sunday Times reported.

So-called “graduated driving licences” would mean that elderly drivers with health problems would have to stay within 30 miles of their homes.

A night driving ban could also be enforced under the new rules.

He said: “This process would regularise that, and make it legal for them to do so as long as they didn’t take a trip outside of an area or outside of a time restriction.”

Those who wish to stay on the road after turning 70 have to contact the DVLA.

A pilot scheme run in Hampshire found that 30 per cent of drivers involved had not told the DVLA of their medical conditions – despite being required to.

He said there needed to be greater expectations on medical professionals to identify drivers who are unfit to be behind the wheel.

He said: “They are there to save lives and what better way to save lives than to prevent someone who you know is capable of killing through their own medical condition.”