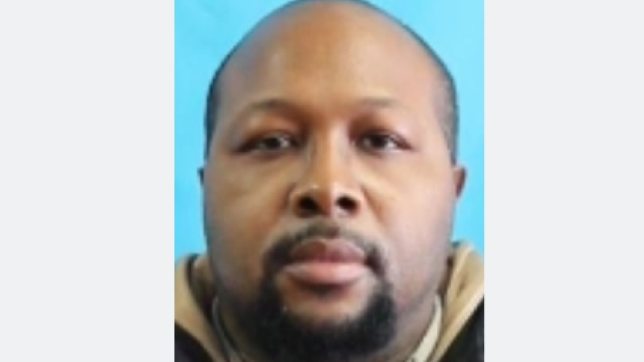 A mother and her two children were found murdered five days after her husband – the suspected killer – filed for divorce.

Bobby McCulley III is being sought on a murder warrant in St Louis County, Missouri, after his wife, her 13-year-old son and her six-year-old daughter, were found shot to death at their home late on Thursday night.

The police are yet to release the names of the victims but St Louis County police officer, Tracy Panus, said McCulley is not the children’s biological father.

The tragedy comes just five days after the suspect filed for divorce against his wife, according to court records.

Police said Zoe was abducted from the crime scene by her father but was later found safe and unharmed with another relative.

McClulley, 35, is said to have fled the scene in a 2010 Dodge Charger with Missouri license plate ZC6T3V.

McCulley filed for divorce on February 28 and his address is listed in court documents as a home in Bellefontaine Neighbors, while his wife was still living at the couple’s previous home on Lockwig Trail in Missouri. McCulley’s divorce lawyer, Marshall Hoekel, declined to talk about the divorce proceedings, reports the St Louis Post-Dispatch.

The crime horrific triple murder is the second of its sort to happen in one month in the St Louis area. On February 4 a woman and her two young children were shot to death in a home in the Dutchtown neighborhood of St Louis by the woman’s ex-boyfriend, police said.

In that case, Ronald Marr, 34, was charged with three counts of first-degree murder. He was eventually arrested 100 miles from St Louis, in Effingham, Illinois.