A MORRISONS has BANNED unaccompanied children from its supermarket after a huge fire broke out at the store.

Fire crews were called to the supermarket in Whitefield, Greater, Manchester, after the customer toilets were set ablaze.

A Morrisons in Greater Manchester has banned unaccompanied children from its storeCredit: Getty

The fire broke out on Thursday evening and caused the entire building to be evacuated, Manchester Evening News reports.

And Morrisons has since written to schools in the area to let them know they are not allowed to shop on their own.

The letter reportedly read: “It is with regret that as from now, no school children will be allowed in our store unless they are accompanied by a parent/guardian.

“This is because around 6pm yesterday a fire was caused in the store and caused the store to be evacuated and the fire brigade to come out.

“The fire caused significant damage to the store. Could you please inform all students, parents, and guardians of this.”

A spokesperson for Greater Manchester Fire and Rescue Service said: “At 6.30pm on Thursday (March 3) firefighters were called to reports of a fire in the toilets of a supermarket on Stanley Road, Whitefield.

“Fire crews wearing breathing apparatus worked to quickly extinguish the fire and make the scene safe. GMFRS were at the scene for just over an hour.”

It is not the first time the supermarket has faced trouble.

In October, police released CCTV pictures of two men they wanted to speak to after an off-duty police officer was attacked outside the same supermarket.

And in 2019, MEN reported how staff at the same supermarket were terrified to leave work by themselves after being subjected to daily abuse from a gang of yobs. 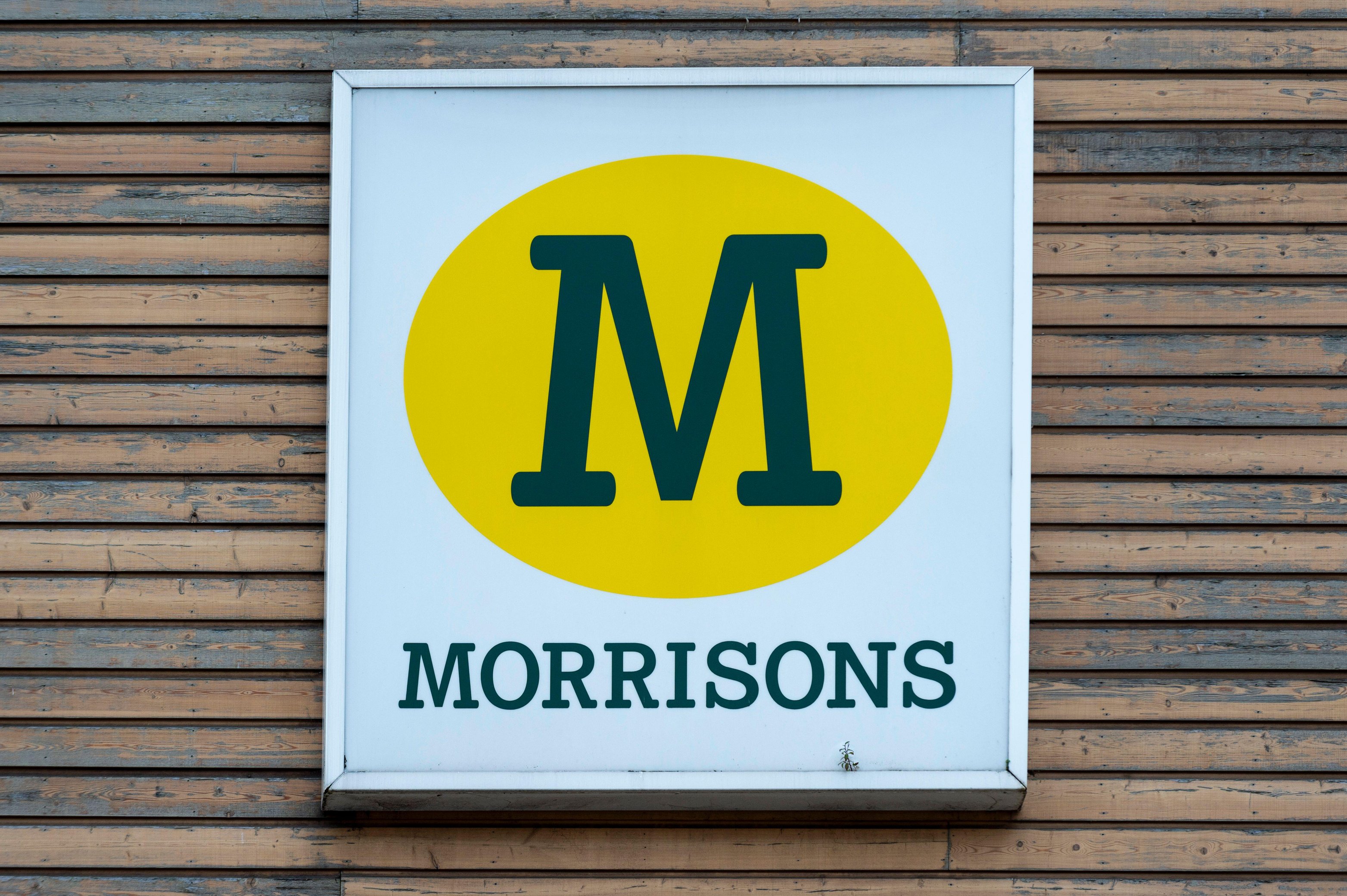 Morrison wrote to schools to inform them of the new rulesCredit: Alamy