MORE than eight million Brits have been forced to borrow cash because of the Covid crisis, shock figures reveal.

White Van Man and other self-employed workers have been hit hardest by the pandemic, the Office for National Statistics said. 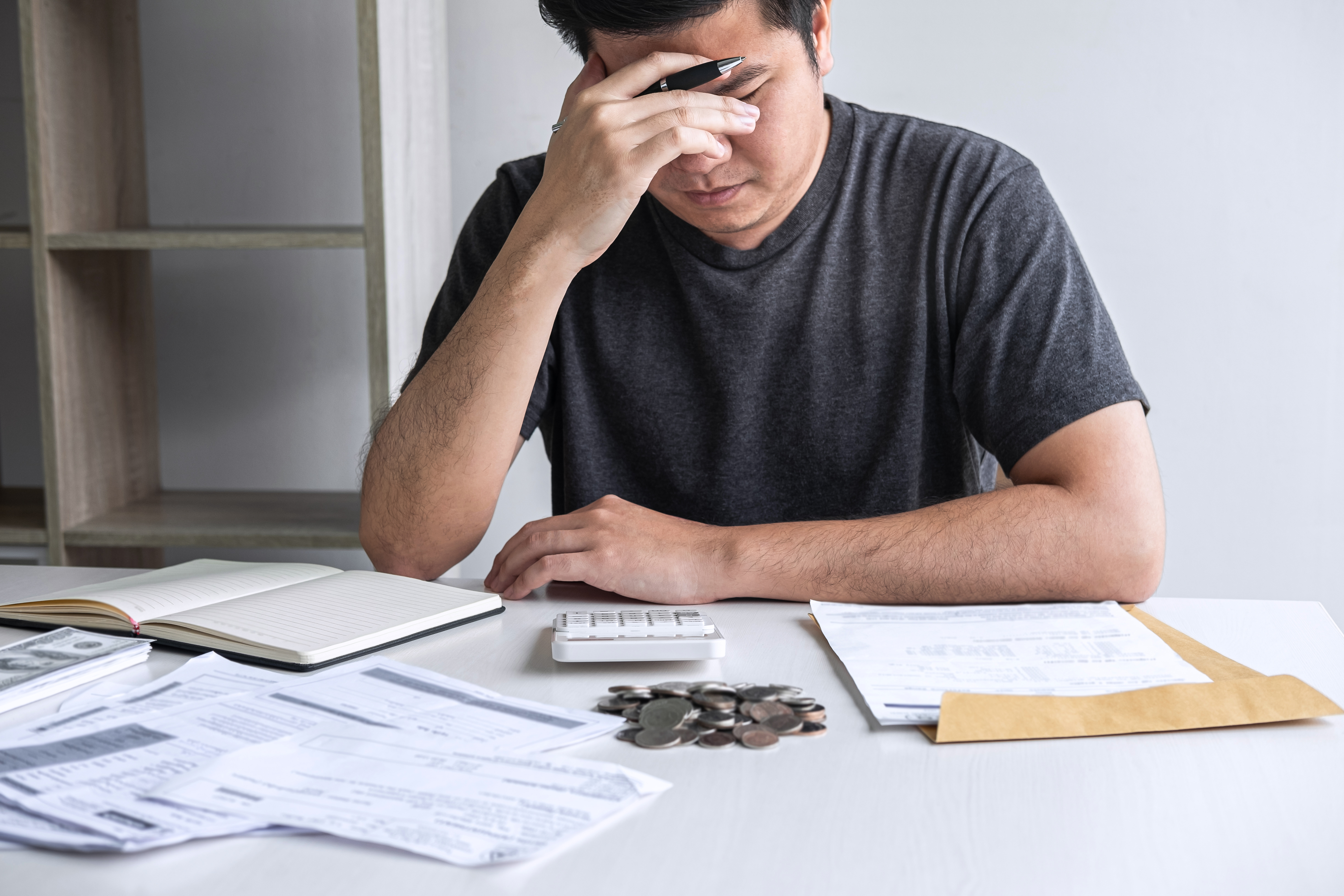 The number of Brits borrowing money has rocketed during the pandemicCredit: Getty

Experts warned of a widening gap between those living life in the red and others who were able to continue to save.

ONS figures show the number of people borrowing money has rocketed during the pandemic — and people are asking for larger amounts.

Six months later, at the end of December, this had soared to 8.4million — or 17.4 per cent of the adult population.

COVID has made the rich richer and the poor poorer. Rishi Sunak must do nothing to worsen that divide.

He should be itching instead to cut taxes for low earners, not raising them on fuel, nor on firms which will inevitably pass them down to consumers.

White Van Men and the self-employed, many, many Sun readers among them, have been hit hardest financially by the pandemic. They are far more likely than others to have had hours and pay cut — especially in this new lockdown. More and more are borrowing to stay afloat.

Some higher earners are suffering too, their jobs lost and companies ruined. But many middle-class workers-from-home — their commutes a distant memory — have banked substantial savings.

The petrol and the rail fares they never needed. The coffees they never bought. The pricey holidays they postponed.

This national economic divide is stark. And many of the worst hit are those who turned to the Tories in 2019. The Chancellor must help support them as long as restrictions on their work go on.

And for those now without jobs at all he must rapidly develop a post-Covid strategy which incentivises firms to ­create hundreds of thousands more.

There simply is no alternative. 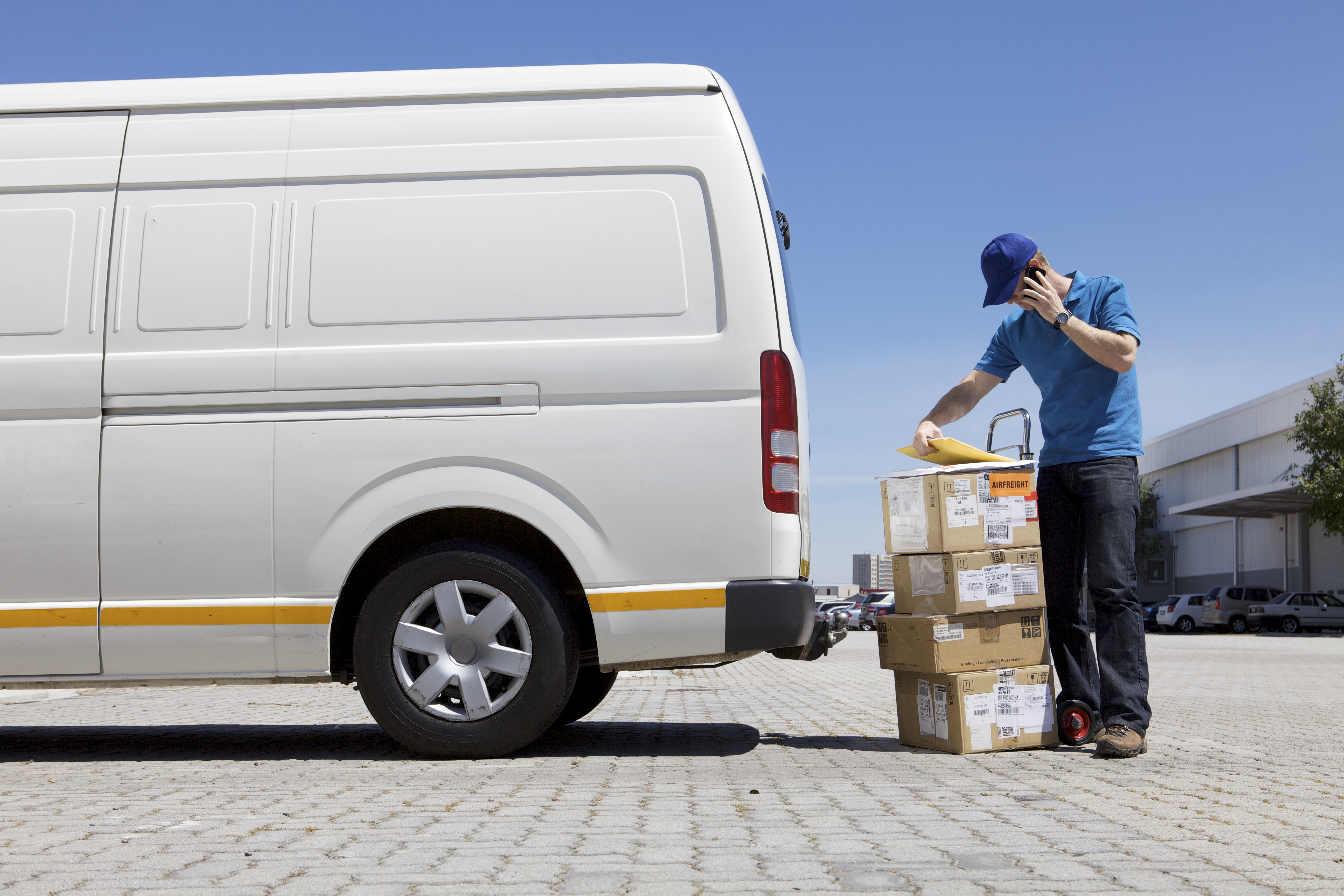 White Van Man and other self-employed workers have been hit hardest by the crisisCredit: Getty

And it is the self-employed who are being clobbered the hardest by the economic shutdown, the ONS said.

In December 2020, self-employed workers were about 5.5 times more likely to report reduced hours than employees.

Gueorguie Vassilev, of the ONS, said: “What we are seeing now is a widening financial gap between households, where some people are relying on savings or borrowing to make ends meet.” 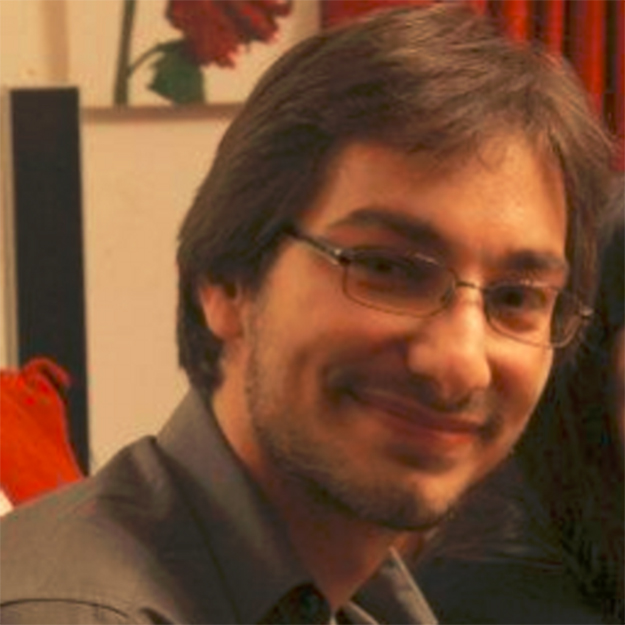