A RETIRED policeman grabbed his neighbour around the neck in a row over a 6ft fence.

Nicholas Williams, 67, lashed out after he discovered Peter Laver on his lawn inspecting the new wooden structure between their gardens. 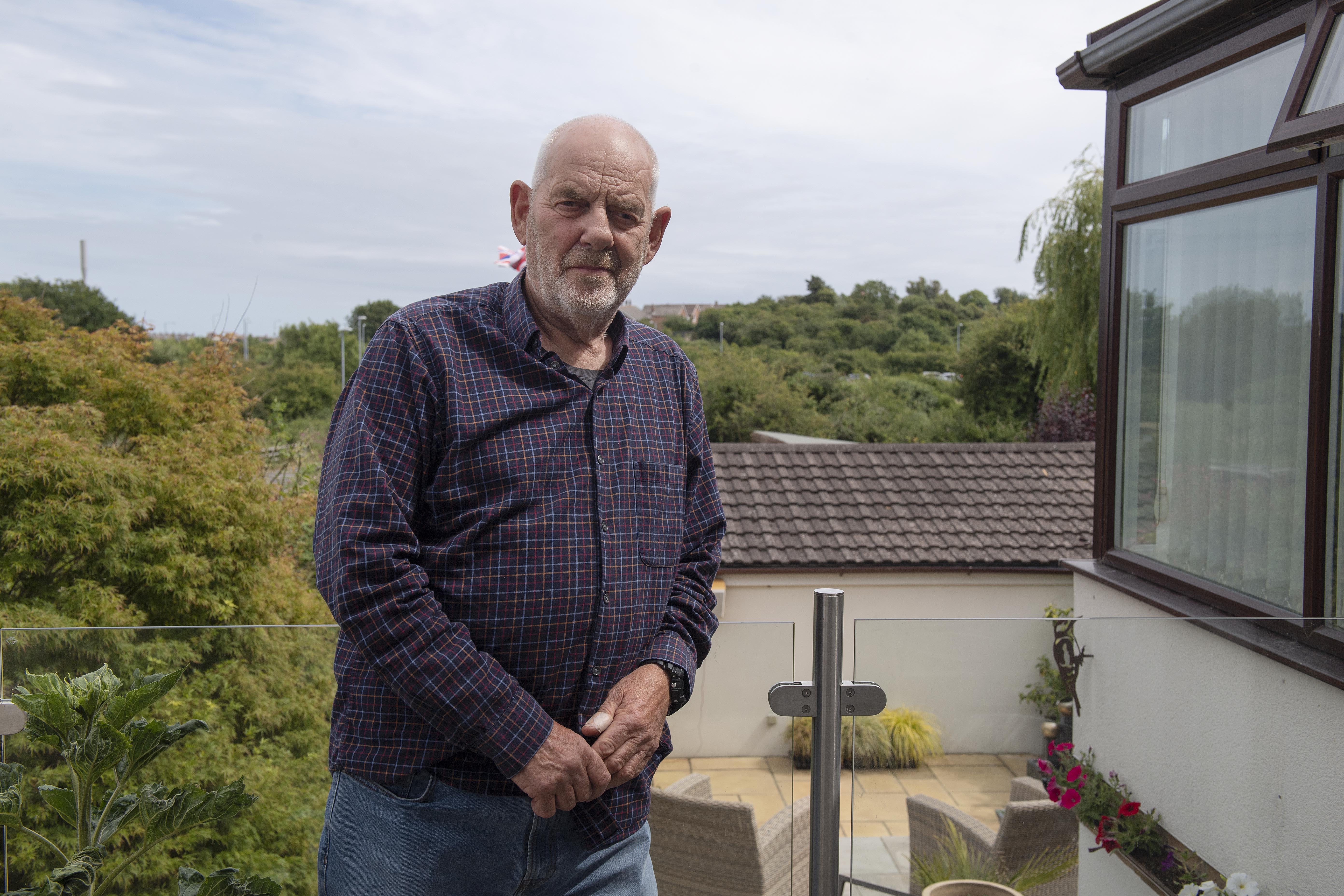 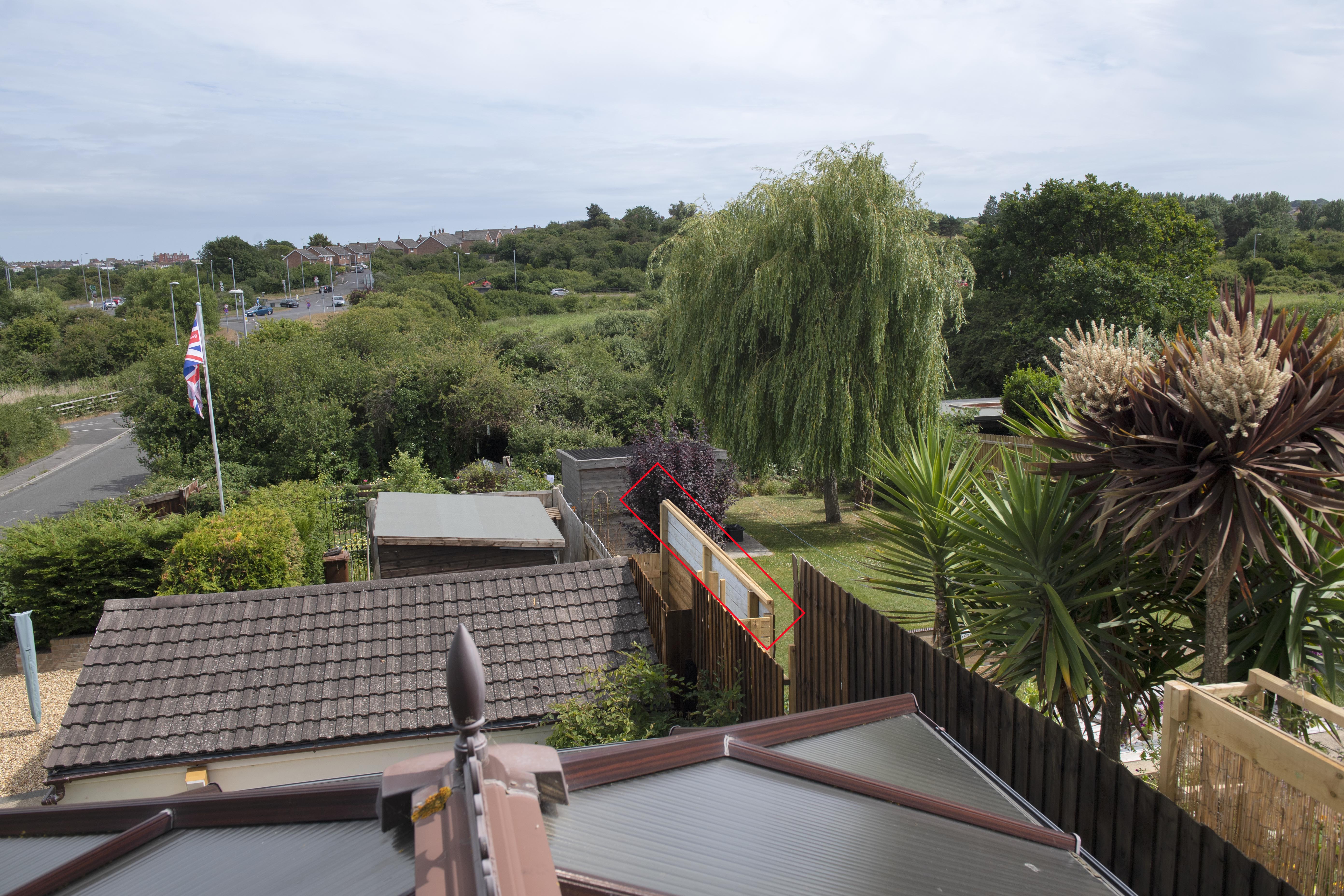 The 6ft fence Williams put up between their gardensCredit: BNPS

Williams’ partner shouted at their 73-year-old to “get off my land”, to which he replied: “I’m allowed to be here.”

Incensed, the defendant ran down the patio steps of his detached home in Weymouth, Dorset, and chased Mr Laver to the bottom of the garden.

He then held Mr Laver over a wire fence while yelling at him for several seconds until other residents ran over to separate them.

Footage of the spat shows the pair scrapping before Williams holds Mr Laver in a headlock while bellowing: “Keep away our from our property.” 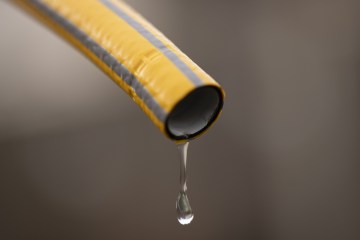 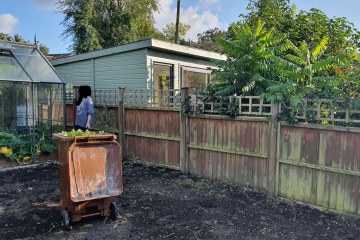 A court heard there had been tensions between the two men for at least six months before things boiled over on June 6.

Mr Laver maintained he had a right to access the rear of his neighbour’s property according to a legal covenant attached to the deeds of his home, which he bought 13 years ago.

It is thought this related to maintaining drainage pipes that ran into Williams’ garden.

The feud is said to have escalated when a flower bed behind Mr Laver’s garage was built, causing Mr Laver concerns that it could lead to flooding in his garage where he keeps his Mercedes.

In June, a “passive aggressive” note appeared on Williams’ fence warning people not to trespass.

It stated that anyone wanting access to the garden needed to give the homeowner four weeks notice.

“Mr Williams’ partner said ‘I am watching you, get off my land’, to which Mr Laver said ‘I’m allowed to be here’.

“Mr Williams ran down the garden steps and then pushed Mr Laver against the fence and Mr Laver acted in self-defence and pushed him back.

“Mr Williams then grabbed Mr Laver by the throat and pushed him back over the fence and held him over it while shouting at his face.

“Friends and neighbours came and separated them.”

Williams, who is thought to have served in Nottinghamshire Police before he and his wife Elvina moved to Weymouth, pleaded guilty to one count of assault by beating.

Defending himself, Williams, of previous good character, said he had been subjected to “intimidation” by the “stocky” former builder and picked on by his other neighbours.

He added: “I’m sorry for taking the court’s time today and for any injuries caused to Mr Laver as I certainly did not intend to injure him.”

Williams was handed a conditional discharge as there was no evidence that Mr Laver sustained any injuries in the skirmish.

He was issued with a 12-month restraining order protecting Mr Laver, and ordered to pay £107 in costs but not compensation.

Presiding magistrate Sara Saunders said: “Neighbour disputes are always difficult, however you do stand before us charged with assault and you have pleaded guilty so we must sentence you.

“We didn’t see any evidence of injuries [to Mr Laver] for compensation [to be awarded].”

“He has ended up with a criminal record for no reason at all, just because I went into his garden which I was allowed to do.” 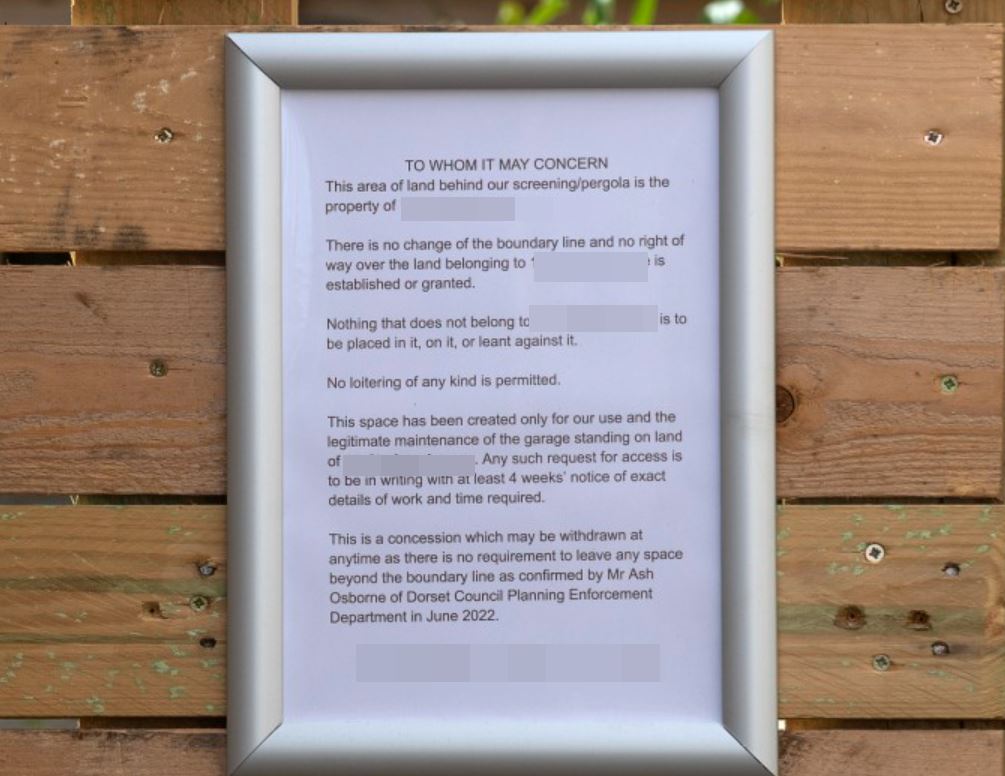 The neighbour placed a note on the fence warning people not to trespassCredit: Bournemouth News 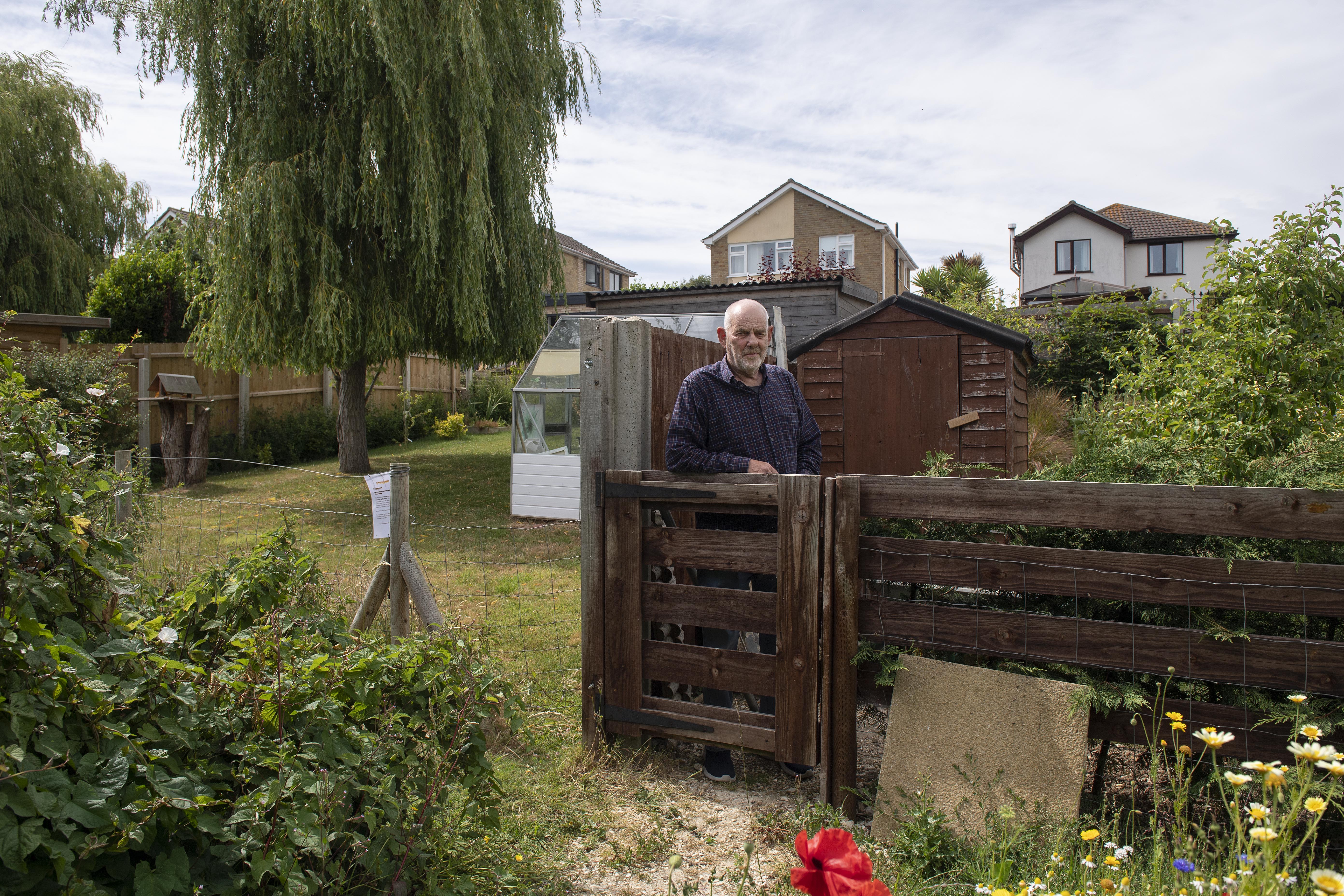 Mr Laver claims he has the right to go into the garden despite the fenceCredit: BNPS

Where is Cannock Chase, how big is it and is it haunted?