THIS is the moment a fly-tipper was caught in the act by a litter vigilante and forced to put all the rubbish back in his van.

The video shows a man being challenged in Mosborough, Sheffield, after he was spotted dumping litter on a woodland lane. 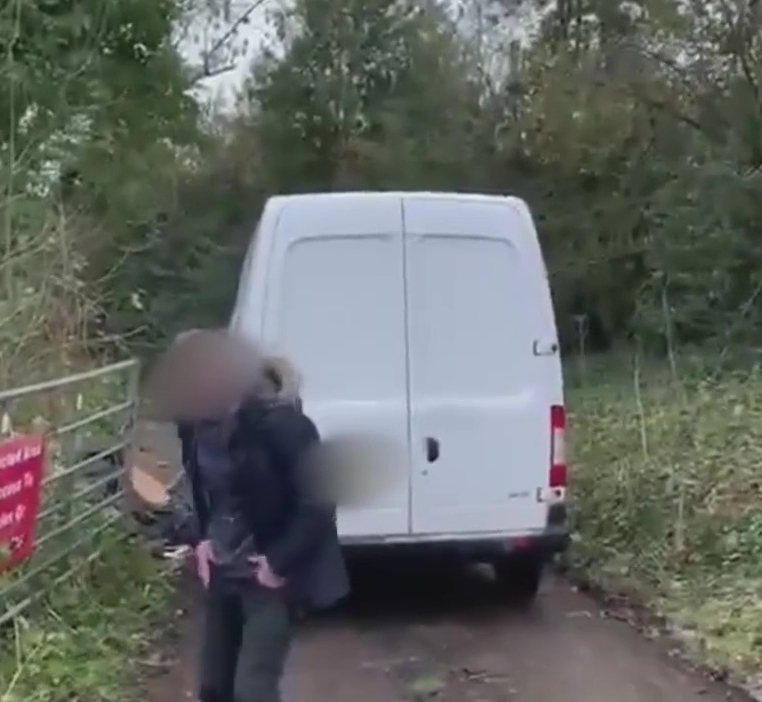 The fly-tipper was caught on film by a litter vigilante as he dumped trash on a woodland laneCredit: Clearwaste/MEN MEDIA 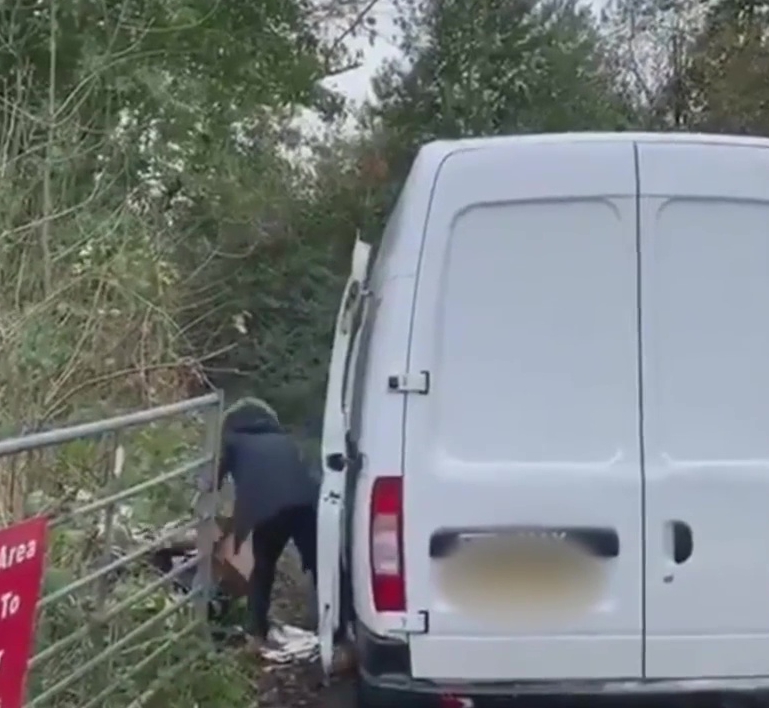 The man filming forced the fly-tipper to put all his rubbish back in the van Credit: Clearwaste/MEN MEDIA

Having abandoned his trash, the fly-tipper begins to walk back to his van but is approached by a man who asks why he’s getting rid of his waste.

In the footage, the man filming can be heard saying: “Hey pal, why are you fly tipping? Pick it up, put it back in the van. Can’t be fly-tipping, man.”

As the fly-tipper reluctantly starts returning scraps of waste into his vehicle, the unimpressed camera man insists: “Every bit. I’m watching.”

The litterbug half-heartedly asks if he wants all of the trash put in the van and checks if the man is still recording.

“Why do you do it?”, challenges the man.

But the fly-tipper doesn’t respond – instead seeming more concerned that he is on film.

The video was shared online by ClearWaste, a fly-tipping reporting company, to raise awareness of the problems around dumping rubbish.

Company founder Martin Montague said: ‘This fly-tipper wasn’t expecting to be caught – and looks very miffed that a member of the public has stepped in and told him to clear it up.” 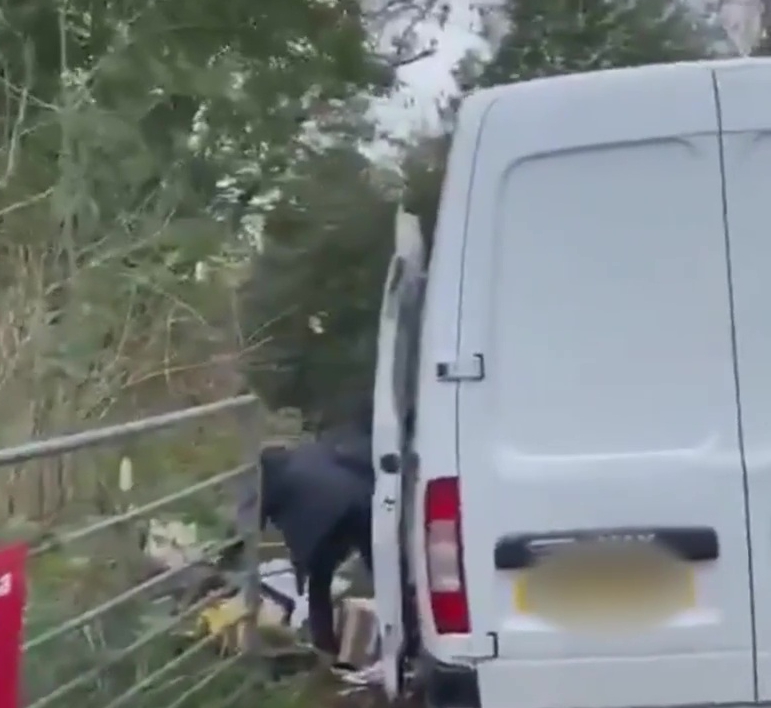 The fly-tipper refused to reply when asked why he’d dumped the wasteCredit: Clearwaste/MEN MEDIA

Mr Montague warned fly-tipping was a “major problem in this country” which damages the environment and costs taxpayers’ money to clear up the mess.

He added: “It is truly shocking that people can’t hold on to their rubbish for a few extra days over the Christmas and New Year period until the bin men come round and instead choose to dump it in streets and the countryside.”

Mr Montague told the Daily Mail there has been a massive spike in fly-tipping since last January due largely to the pandemic.

The council insist are “cracking down” on the issue.

Current penalties for fly-tipping include a fine of up to £50,000, and or up to three years in prison if convicted in a Magistrates court.

If convicted in a Crown Court, fly-tippers may also receive an unlimited fine and or up to five years in prison.