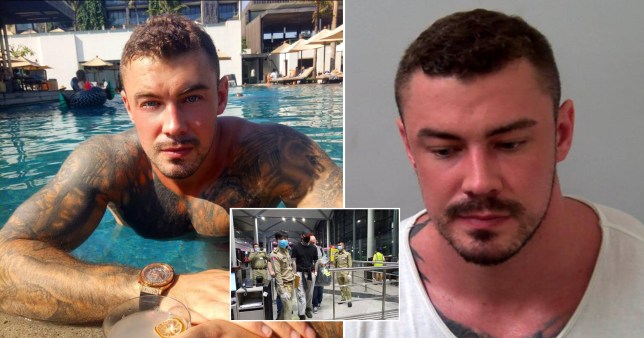 A male model who taunted police by posting pictures of his extravagant lifestyle after fleeing the UK to escape prison has finally been jailed.

Terrence Murrell, 33, went on the run to Bali, Indonesia, just before he was due to be sentenced for dealing illegal steroids.

He stayed there for two years and kept posting photos of himself enjoying his getaway.

Instead of keeping a low profile, he flooded his social media pages with pictures of himself smirking in the sunshine, relaxing in an infinity pool and working out in a gym.

One photo he posted with some friends was captioned: ‘The baddest men in Bali.’

But the British police got permission to track Murrell from Bali to Cambodia and brought him back to serve his time in the UK.

The court heard Murrell, from London, had been a leading member of a £2 million steroid gang who shipped drugs from China to the UK to sell. 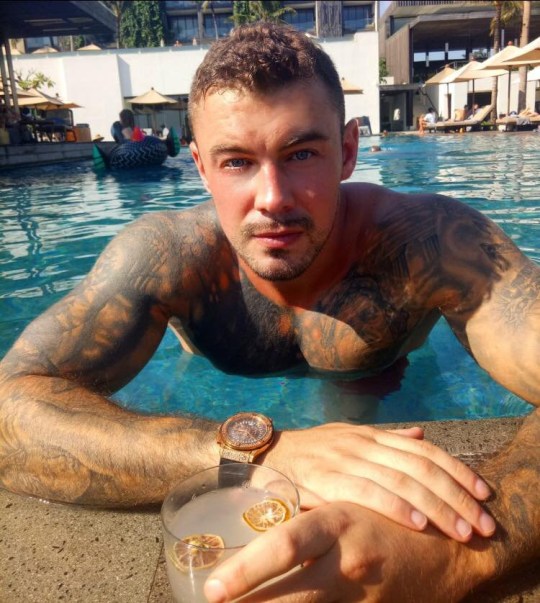 Murrell posted photos of himself enjoying an extravagant life while he was supposed to be in jail (Picture: Wales News Service) 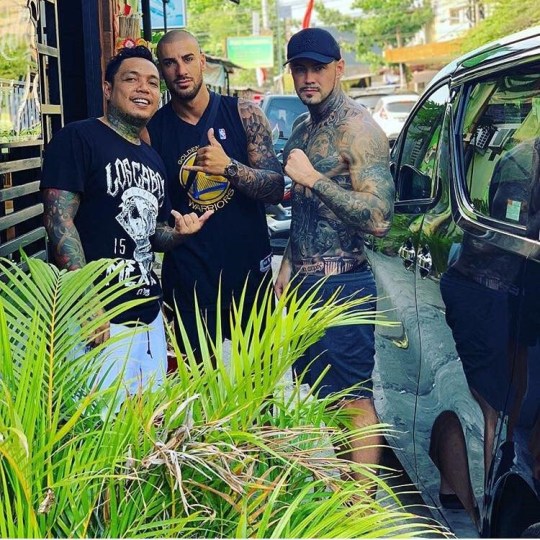 One picture was captioned: ‘The baddest men in Bali’ (Picture: Wales News Service)

He told police he bought the drugs for himself as he ‘wanted to look his best as a male model’ but prosecutor Sarah Badrawy said bank accounts showed Murrell had pocketed more than £220,000.

Drugs worth almost £2 million had been seized and the gang were thought to have made £1.2 million profit in two years.

He later admitted supplying Class C drugs in North Wales through websites, but failed to turn up for his sentencing hearing.

Judge Rees said Murrell was part of ‘a very extensive criminal operation’ which imported the drugs from Hong Kong and China and yet he was ‘living in the lap of luxury’. 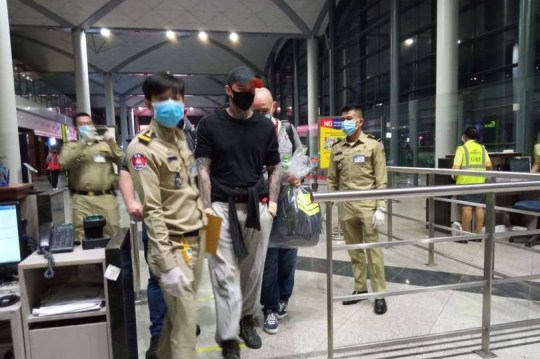 The British police got permission to go to Cambodia and bring Murrell back to the UK to serve his time (Picture: Wales News Service) 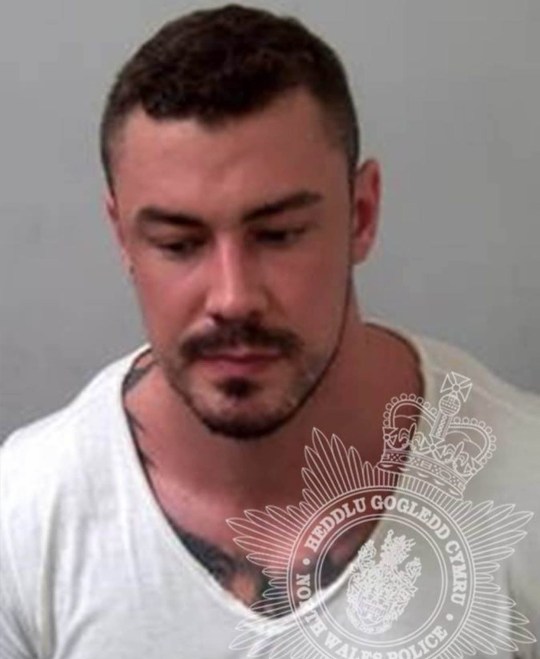 John Lyons, defending, said: ‘He has been prevaricating about his pleas for some time. He was always going to admit the offences but kept putting off the evil day.’

Judge Rees said: ‘It is well known that anabolic steroids have been widely abused in sport, especially where an increase in muscle mass is required.

‘The administration of steroids often produces unwanted side effects, mood swings, over confidence, aggression, loss of libido and liver toxicity.’

A statement from North Wales Police said: ‘People think they can escape justice by leaving the country, but the arrest of Murrell demonstrates that we will pursue offenders and take the necessary steps to track them down.’

‘I couldn’t have done it without the group’: three small business owners on the things they’ve learned from each other | Getting back on track