A GLAMOUR model has been scarred for life after a drunken friend plunged a screwdriver into her face in a vicious rage.

Sharon Mather, 49, stabbed Stacy Dolan, 39, multiple times in the face after bursting into Miss Dolan’s home accusing her of taking advantage of a friend, Bolton Crown Court court has heard. 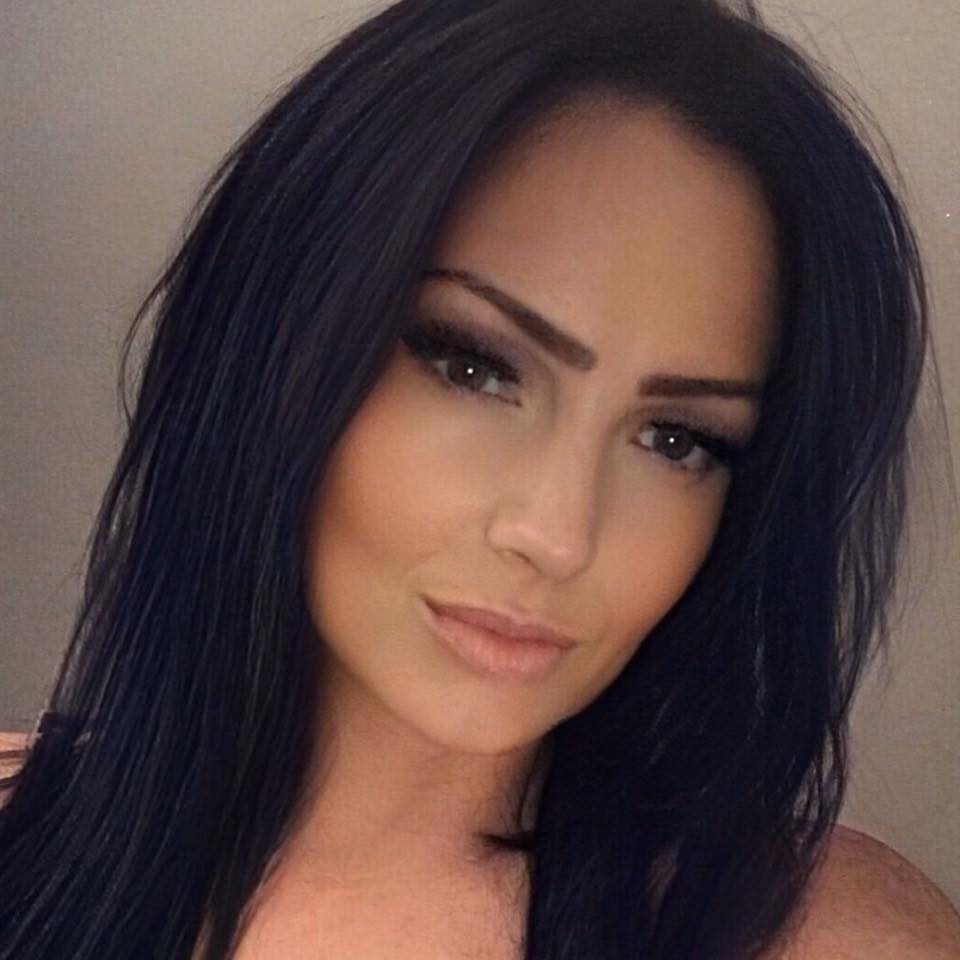 Stacy Dolan was attacked as her son lay sleepingCredit: Cavendish 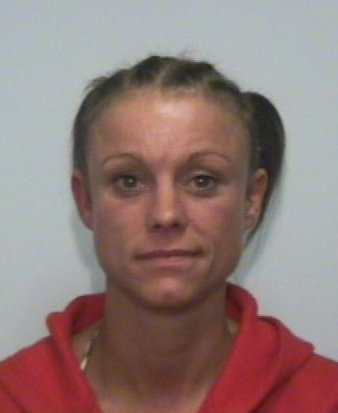 Mather sobbed as she was sentencedCredit: SWNS

The mum-of-two was left with three wounds in her knee, arm and one just below the eye, the court was told.

Mather had denied committing the offence but was convicted to five years in prison following a trial.

She sobbed as she was sentenced by Recorder Alexandra Simmonds via a video link to Styal prison.

The jury had heard how Mather had turned up at Miss Dolan’s terraced house in the early hours of July 13, 2019 in a drunken and angry state while the victim’s son was sleeping upstairs during the brutal assault.

Mather claimed that Miss Dolan had taken some money off a mutual friend.

Recorder Simmonds said: “Until that night the two of you had been friends but something had clearly changed and upset you.

“The state you were in meant you were not prepared to listen to her.”

After stabbing her victim in the knee and arm, Mather, who ended up on top of Miss Dolan after pushing her over the sofa, plunged the screwdriver into her face. 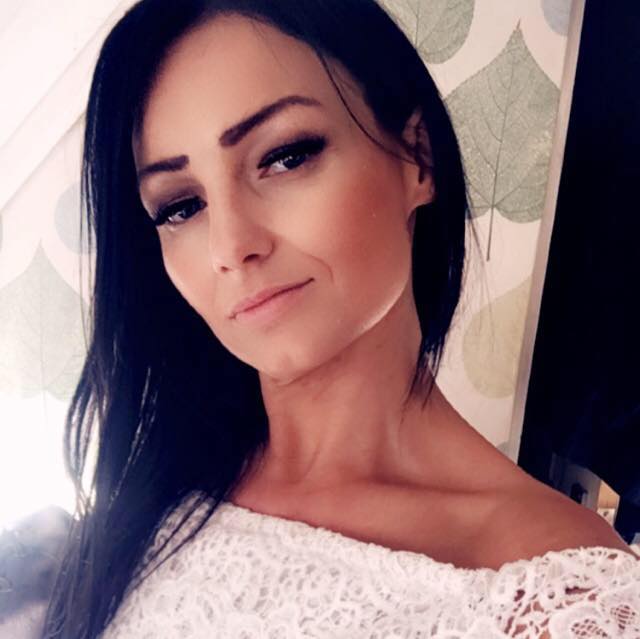 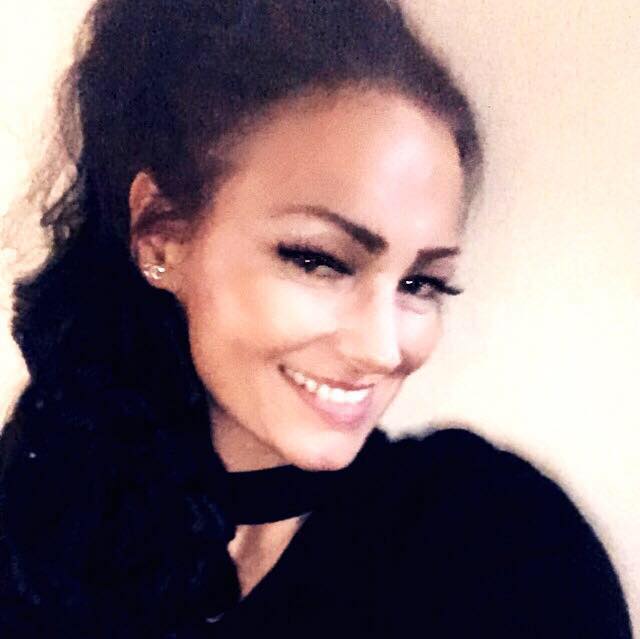 She added that she’s lost the sensation in her lipCredit: Cavendish

Recorder Simmonds added: “You had a screwdriver in your hand, you struck out at her several times causing three wounds.

“It was the final injury to her face that perhaps brought you to your senses as you then fled the property, realising what a terrible thing you had done.

“You continue to deny this offence.

“However it is clear you regret your decision to go round to Miss Dolan’s house that night and I am prepared to accept your behaviour that evening was wholly out of character.”

The court heard that Mather ended up at an elderly man’s house where she confessed to committing the attack but ignored his advice to go to the police and only handed herself in two days later.

“He was extremely concerned about the state that you were in and he thought you had taken drugs or been very drunk.

“You told him that you had stabbed Miss Dolan and at first, he didn’t believe you. He advised you to go to the police, but you didn’t.

“Instead, you left his house and hid at a friend’s house. You turned yourself in a few days later, your friend was concerned you might commit suicide.

Miss Dolan, from Wigan, has posed for a string of publications including Front magazine, Twisted Edge and the Daily Sport, claims she is disfigured and can no longer pose for close up facial pictures due to a scar on her lip.

She said: “Since the incident, it has affected my confidence and the way I am.

“It has made me more conscious of being alone. I now no longer use my front door to enter or leave my house.

“My injuries have healed but the injury to my face has left me feeling like I have nerve damage to my top lip, it feels like I always have a fat lip.

“There is still a slight scar that can be seen close up but can be covered with makeup. However, I am aware of the fact that I have this scar and I am now really conscious of it.

“I am also conscious of how this has affected my modelling career and I know now that I can no longer accept work that requires me to have close up face shots.

“I have two small scars on my leg that I am conscious of. I also feel the scar on my face may have lost me work.”

Mather has no previous convictions for violence and Paul Treble, defending, described the attack as being out of character.

He said: “She appears to be talked of well, as being a kind, generous lady.”

He added that Mather suffers from mental health issues and alcoholism and, due to the stress of awaiting trial, turned to heroin.

Speaking after the hearing, Miss Dolan said: “I’m not glad to see she has gone to prison but she got what she deserved. You can’t get away with doing something like that.”