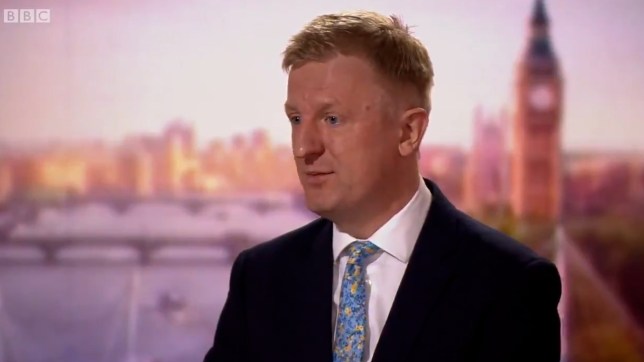 The potential for more lockdowns is on the table if a third wave in Europe spreads to the UK, a minister has suggested.

Culture Secretary Oliver Dowden said today that imposing restrictions again after this latest round are relaxed is the ‘last thing’ the government wants to do.

However, asked this morning by Andrew Marr if he could guarantee that this would be the last lockdown, he said: ‘The aim of doing this is to make sure it’s irreversible, but my whole experience of the past year is you can’t rule things out.

‘But we have every confidence we won’t have to have another lockdown and it’s the last thing in the world we’d want to do.’

Under the prime minister’s ‘roadmap’, if all goes to plan then all legal restrictions on socialising can end in June.

Mr Dowden cautioned: ‘Of course they could be delayed if the situation deteriorates but at the moment we’re on track.’ 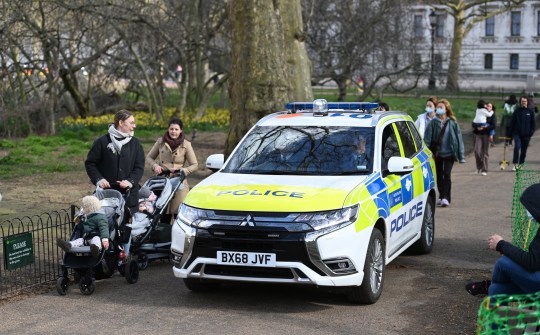 He also updated viewers on the vaccine roll-out, saying that the UK is expecting to get its first shipment of the Moderna vaccine in April.

This will be the third vaccine to be used in the UK, after the Pfizer and AstraZeneca jabs.

The arrival will offer some relief for the overall vaccine programme, which has faced questions over AstraZeneca supplies in recent weeks.

Ministers have insisted they will meet the target of giving a jab to all adults by July, but supplies have been affected by issues in India and a row with the European Union over exports has raised concerns.

Mr Dowden insisted that the vaccination programme remains ‘on course’, saying ‘We expect that in April Moderna will come.’

He also said he could guarantee that everyone will get a second dose of a coronavirus vaccine within 12 weeks of their first after doubts were raised by French foreign minister Jean-Yves Le Drian.

‘Yes, of course, we’ve been planning that all the way through. It’s one of the most important considerations as we’ve rolled out the vaccine,’ the minister told Sky’s Sophy Ridge on Sunday.

He said that ‘we clearly don’t currently have a surplus of vaccines’ when asked about suggestions the UK was planning to offer 3.7 million jabs to Ireland.

What is the Full Worm Moon and how will it impact my star sign?