A TYCOON could face two years in jail after he was filmed driving at 259mph on a German motorway in his Bugatti supercar.

Prosecutors said they are investigating Radim Passer, 58, for taking part in an alleged illegal race after video of the stunt was shared online.

Video shows a tycoon speeding at 259mph on a German autobahnCredit: Radim Passer/CEN

The footage showed IT investment guru Passer behind the wheel of a blue Bugatti Chiron with a younger man in the passenger seat.

They flash past other cars in twilight and at one point the GPS speedo touches 417km per hour – which is 259mph.

The £2.5million supercar – with almost 1,500 horsepower – is electronically limited to 261mph because the tyres could burst at higher speeds.

The stunt was reportedly filmed on a straight stretch of the A2 between Berlin and Hanover.

It sparked fury among safety campaigners and renewed calls to impose speed limits on Germany’s autobahns – which famously have no restrictions outside urban areas.

Police in Saxony-Anhalt confirmed a file has been passed to prosecutors.

Spokeswoman Doreen Guenther added: “We are looking at the possibility of a banned car race.”

Passer himself boasted about his antics, saying: “We thank God for the safety and good circumstances, as we were able to reach the speed.”

He said the video was shot last year on a six-mile, three-lane strip of road with “visibility along the whole stretch”.

“Safety was a priority, so the circumstances had to be safe to go,” he claimed.

But the Transport Ministry slammed “any behaviour that can lead to endangering road users”.

Although there was no speed limit, the ministry added: “All road users must abide by the rules of the road traffic regulations.”

The rules say drivers must ensure “no other person is harmed, endangered or obstructed or inconvenienced more than is unavoidable under the circumstances”.

Regional transport chief Lydia Hueskens said all drivers had to behave responsibly when there is no speed limit.

She said: “In this case, there are certainly very serious doubts as to whether that happened.”

Passer is the Czech Republic’s 33rd-richest person with a wealth of £226million, according to Forbes.

Most autobahns have no speed limit but German manufacturers electronically cap motors at 155mph to allay environmental and safety concerns.

The Green Party campaigned for an 81mph limit on autobahns to cut carbon emissions in last year’s elections.

Passer did not break the all-time autobahn speed record, which is still standing after more than 80 years.

That was set by racing driver Rudolf Caracciola who clocked an average of 268.8mph over two runs in a modified Mercedes Benz in 1938.

Rival Bernd Rosemeyer was killed on his second run after clocking 269mph in an Auto Union after the public road was closed for the occasion.

In the UK, the first motorways initially had no speed limits.

Legend has it that caps were brought in following outrage at a test driver doing 185mph in an AC Cobra Le Mans racing car on the the M1 in 1964.

In fact, national limits were introduced during the oil crisis in the 1970s. 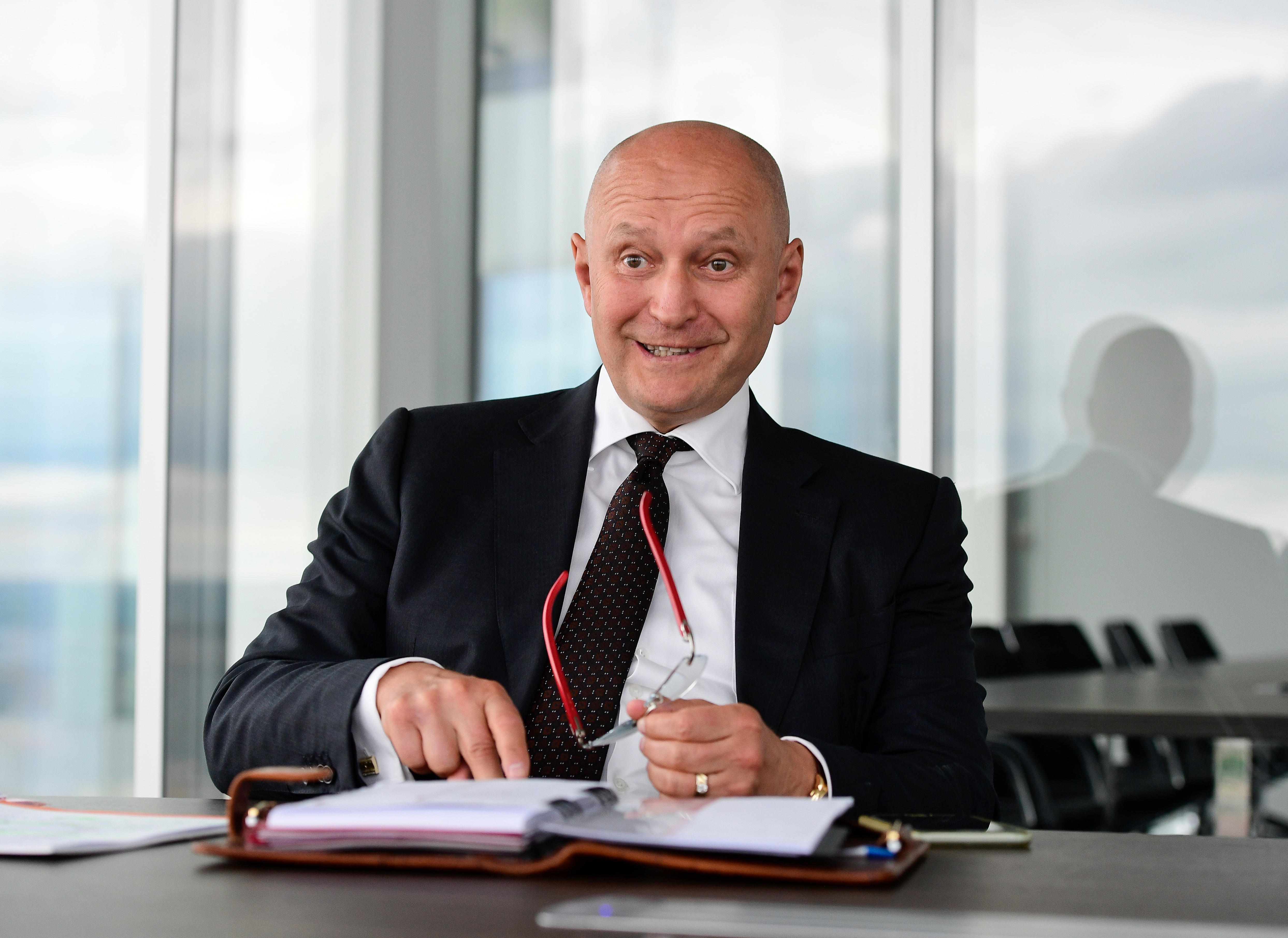 IT investment guru Radim Passer has a reported wealth of £226millionCredit: Alamy