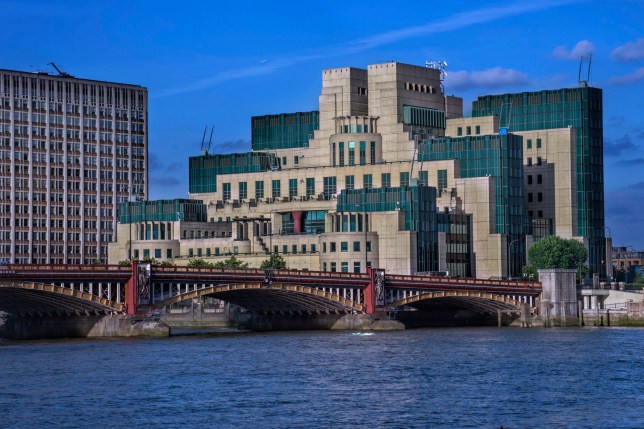 The previously secret policy for MI5 has been in operation since ‘at least the 1990s’ (Picture: Getty Images)

MI5 is allowed to authorise its agents to torture and murder, a Court of Appeal ruling suggests.

It said a controversial policy which allows the UK intelligence agency to allow its informants to commit serious crimes is lawful – but there is likely to be another appeal against the decision.

Four human rights organisations challenged a previously secret policy, which has been in place since ‘at least the 1990s’, under which MI5 ‘purports to authorise its agents to participate in serious crimes’ in the UK.

The Court of Appeal ruled on Tuesday that the Security Service does have the power ‘to run agents who participate in criminality in order to protect national security’.

But Lord Justice Davis, sitting with Lords Justice Haddon-Cave and Dingemans, warned: ‘Given that there was and is no immunity from prosecution, such a conclusion does not place the Security Service above the law.’

The decision was met with outrage by rights groups, with the four organisations who challenged the policy – Privacy International, Reprieve, the Committee on the Administration of Justice and the Pat Finucane Centre – previously suggesting the policy effectively ‘grants immunity to agents and their handlers’.

In a statement after the ruling, Reprieve’s director Maya Foa said: ‘We will seek permission to appeal this decision. 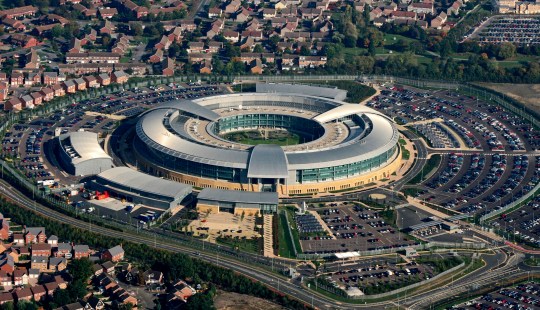 ‘The idea that the Government can authorise undercover agents to commit the most serious crimes, including torture and murder, is deeply troubling and must be challenged.’

The four groups took legal action against MI5, also known as the Security Service, and MI6 – as well as the Foreign Office, Home Office and GCHQ – and argued there is ‘no lawful basis for the policy’.

In December 2019, the Investigatory Powers Tribunal (IPT) held by a 3-2 majority that MI5 does have the power to authorise the commission of criminal offences by informants.

At an appeal against that ruling in January, the groups’ barrister Ben Jaffey QC said ‘there are no limits to what crimes can be authorised, at least on the partial version of the policy that is currently public’.


He told the court: ‘There is nothing in the guidelines prohibiting the Security Service from authorising killing, torture or inhuman and degrading treatment, or deprivation of liberty.’

The four groups argued that the policy was unlawful as MI5 had no legal power to ‘run agents who participate in criminality’.

That public interest comes from the ‘anticipated information the agent may provide’ but the ruling says the benefit must be proportionate to the activity in question.

The court added: ‘Thus, contrary to the submission of Mr Jaffey, there is indeed a limit to what criminality may be authorised, having regard to the necessity, public interest and proportionality requirements.’

She added: ‘The Court of Appeal dismissed our concerns that the regime under which MI5 have been deploying informants for decades created a situation of de facto immunity due to the lack of transparency and oversight.

‘Intelligence agencies should never operate in secret without an appropriate legal framework, safeguards and oversight when deploying such intrusive and potentially dangerous surveillance tactics.’