The officer’s condition is not said to be life-threatening (Picture: Getty Images)

A policeman is in hospital after being slashed with a machete in east London, the Metropolitan Police say.

The incident in Forest Gate is said to be ‘ongoing’, with the officer’s injuries not thought to be life threatening.

He suffered an injury to his arm after the emergency services were called to a ‘mental health crisis’ shortly before midday.

Dramatic footage shows scores of police vehicles and officers in riot gear in a suburban street.

Posting the video on Twitter, ‘Sebzy’ wrote: ‘Just another day in Forest Gate’, with a thumbs up emoji.

Lines of officers and cars can be seen descending on the scene in the clip.

A Met Police spokesman told Metro.co.uk: ‘At approximately 11.50am on Sunday, 10 April police were called to reports of a man armed with a machete suffering a mental health crisis at an address in Skelton Road, E7.

‘Officers attended – one officer received a slash injury to his arm and has been taken to hospital for treatment. His condition is not life threatening.

‘Officers remain on scene and are attempting to engage with the man.

‘The incident remains ongoing at this time.’

One social media user had suggested earlier that the incident involved a man with an axe. 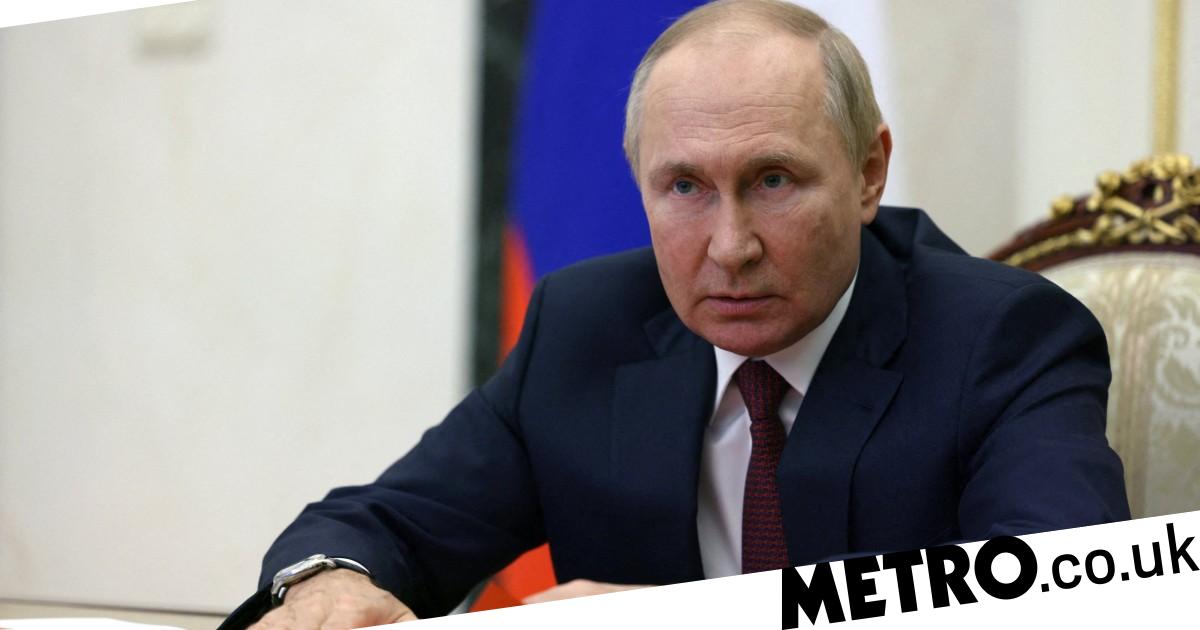 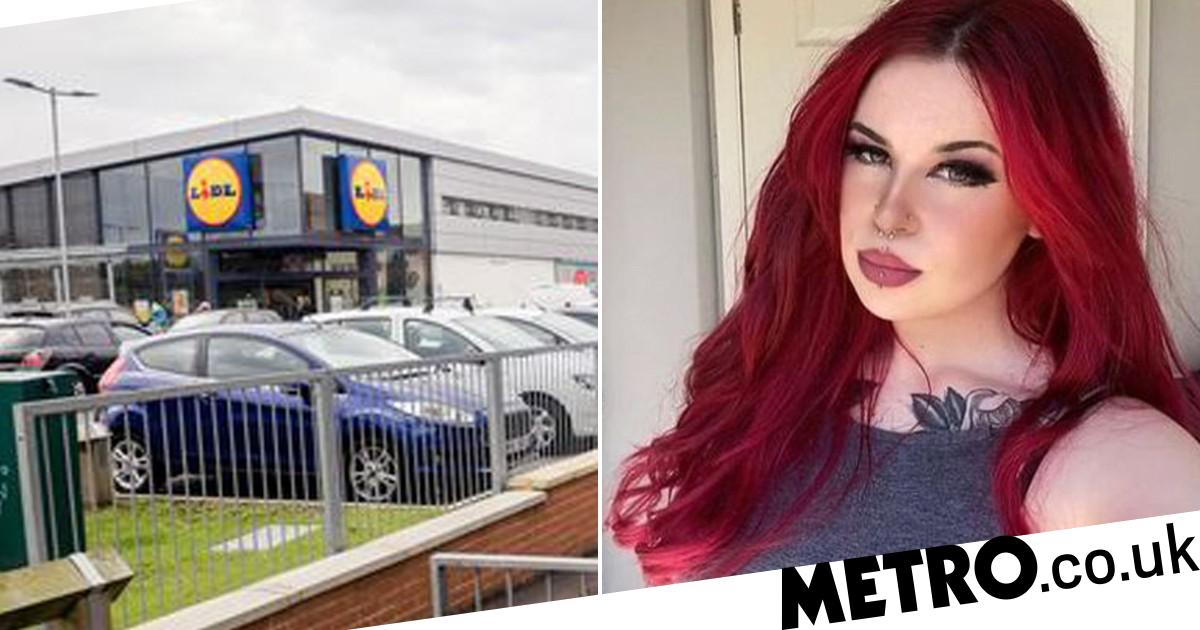 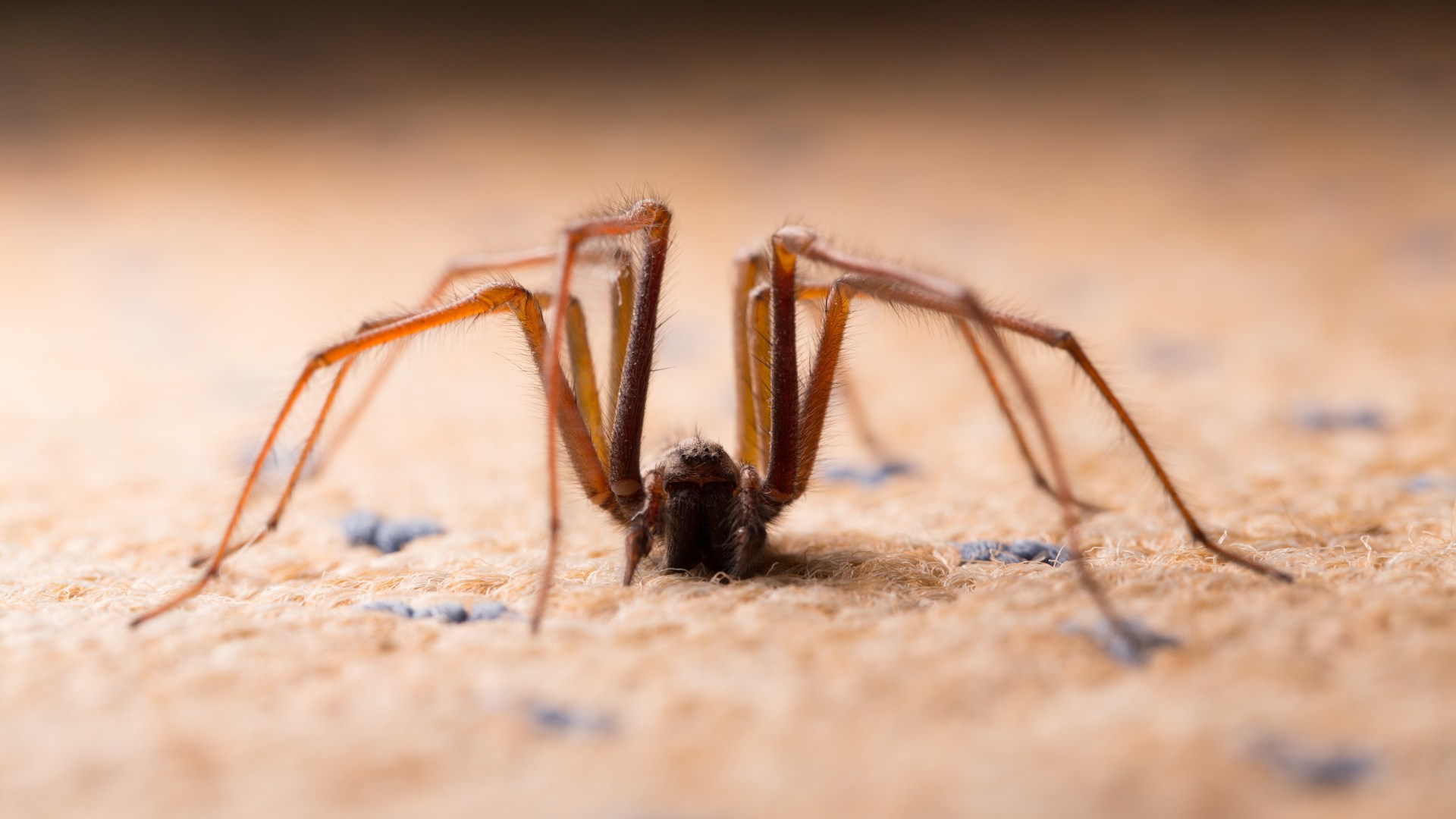 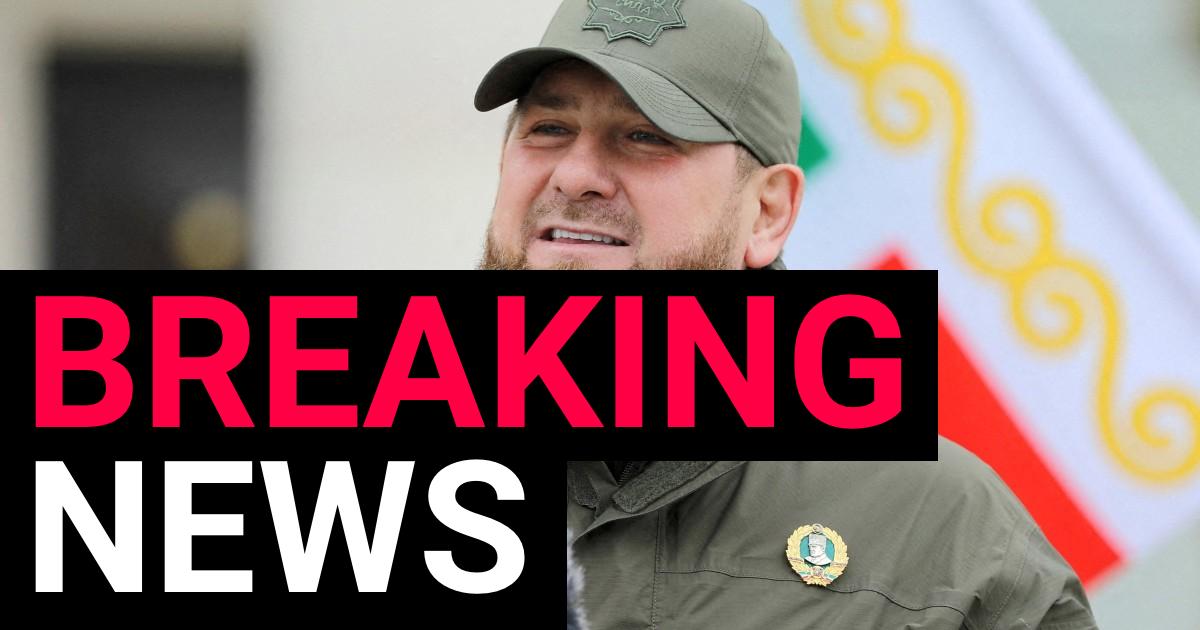 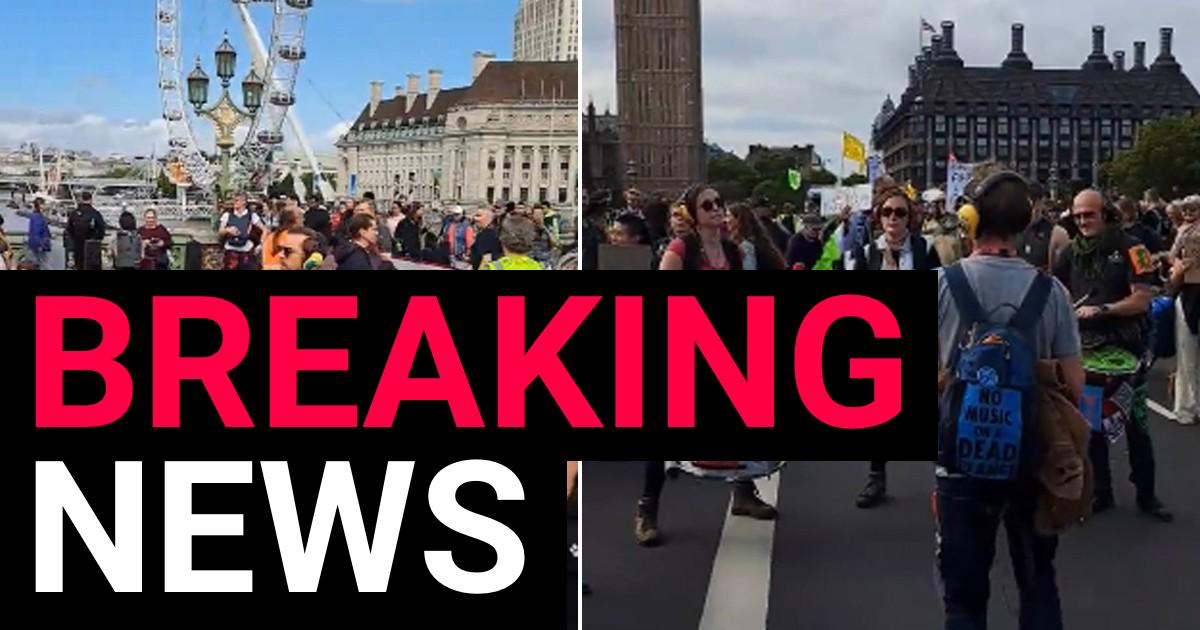 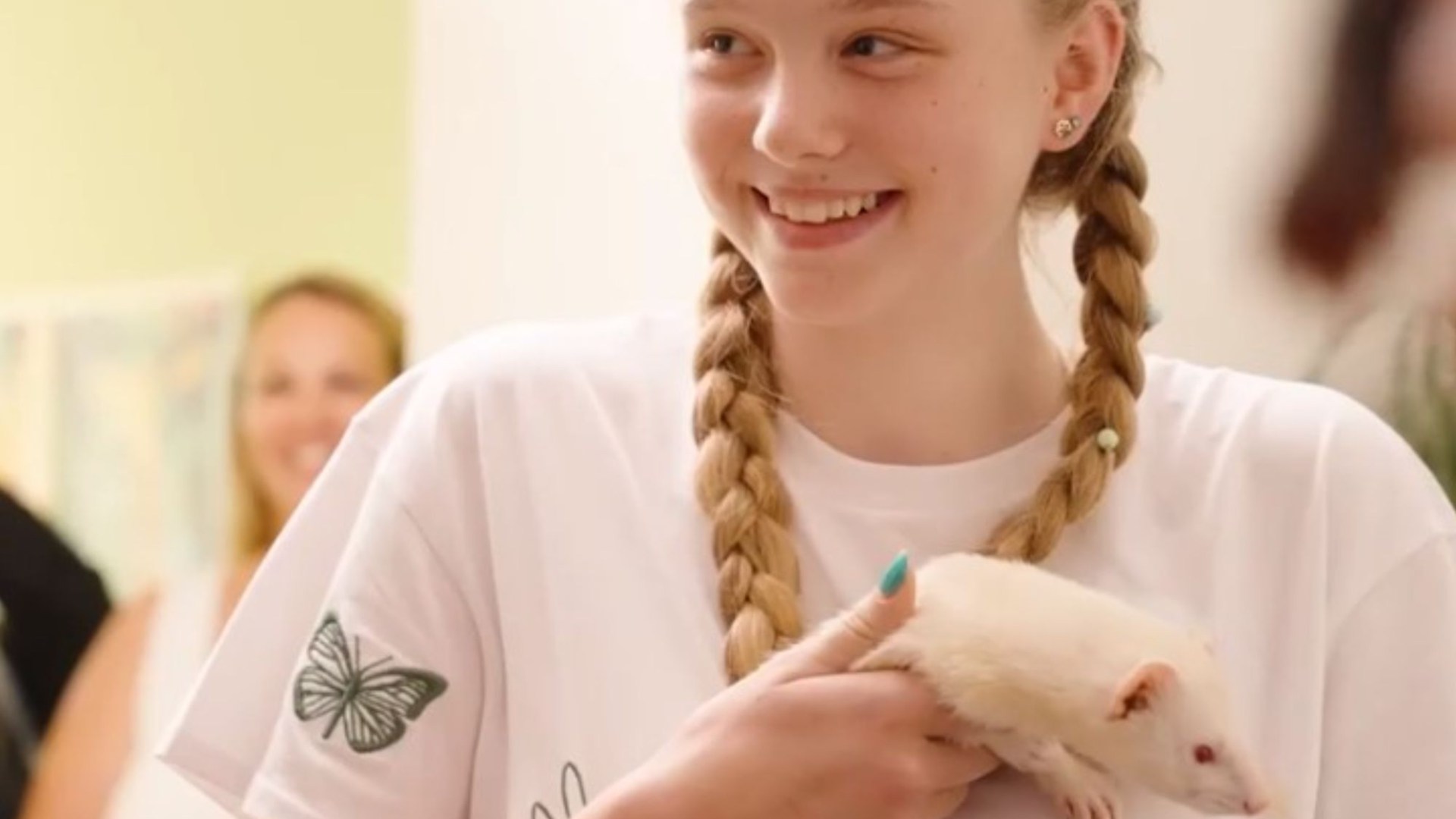 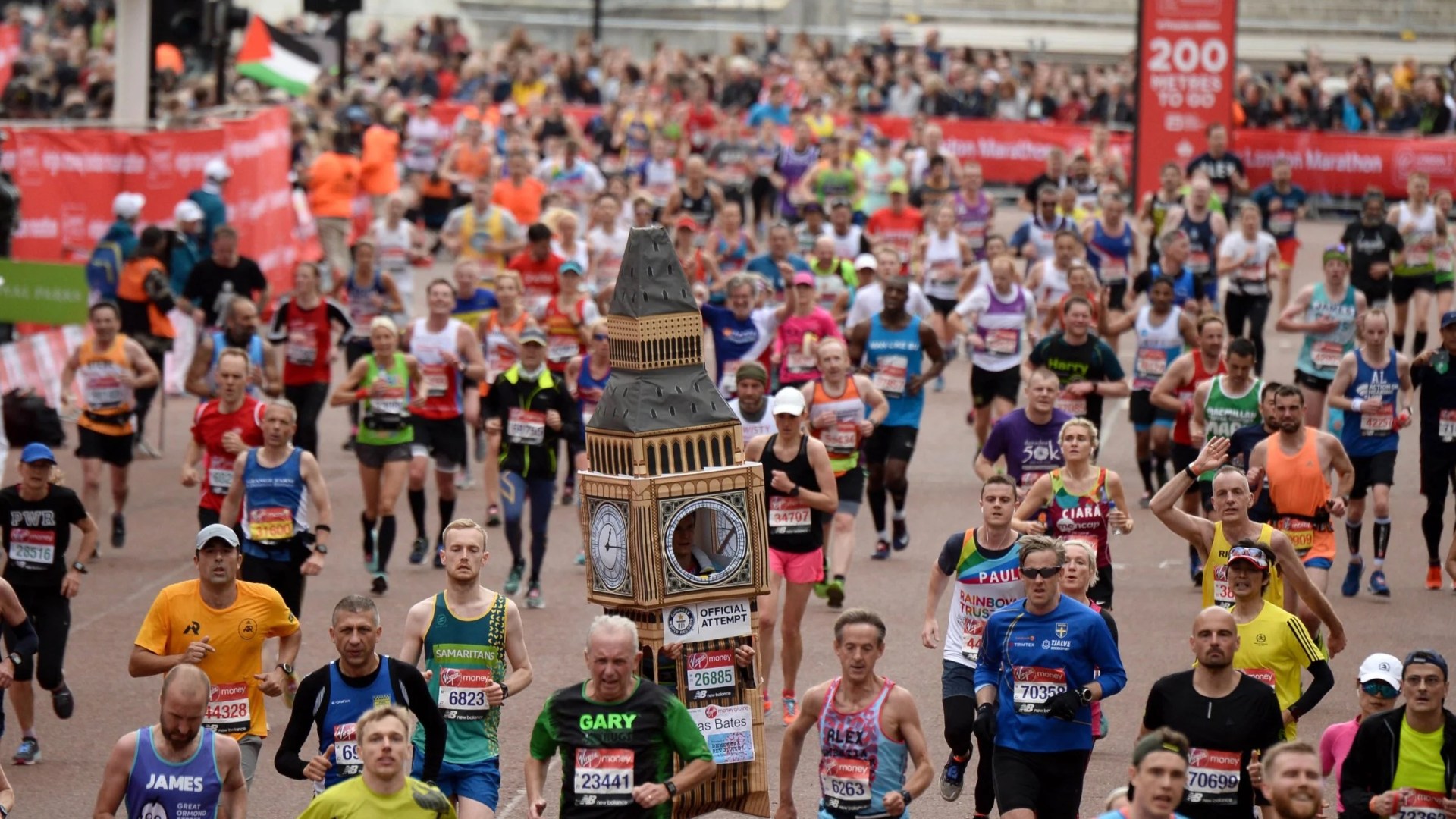 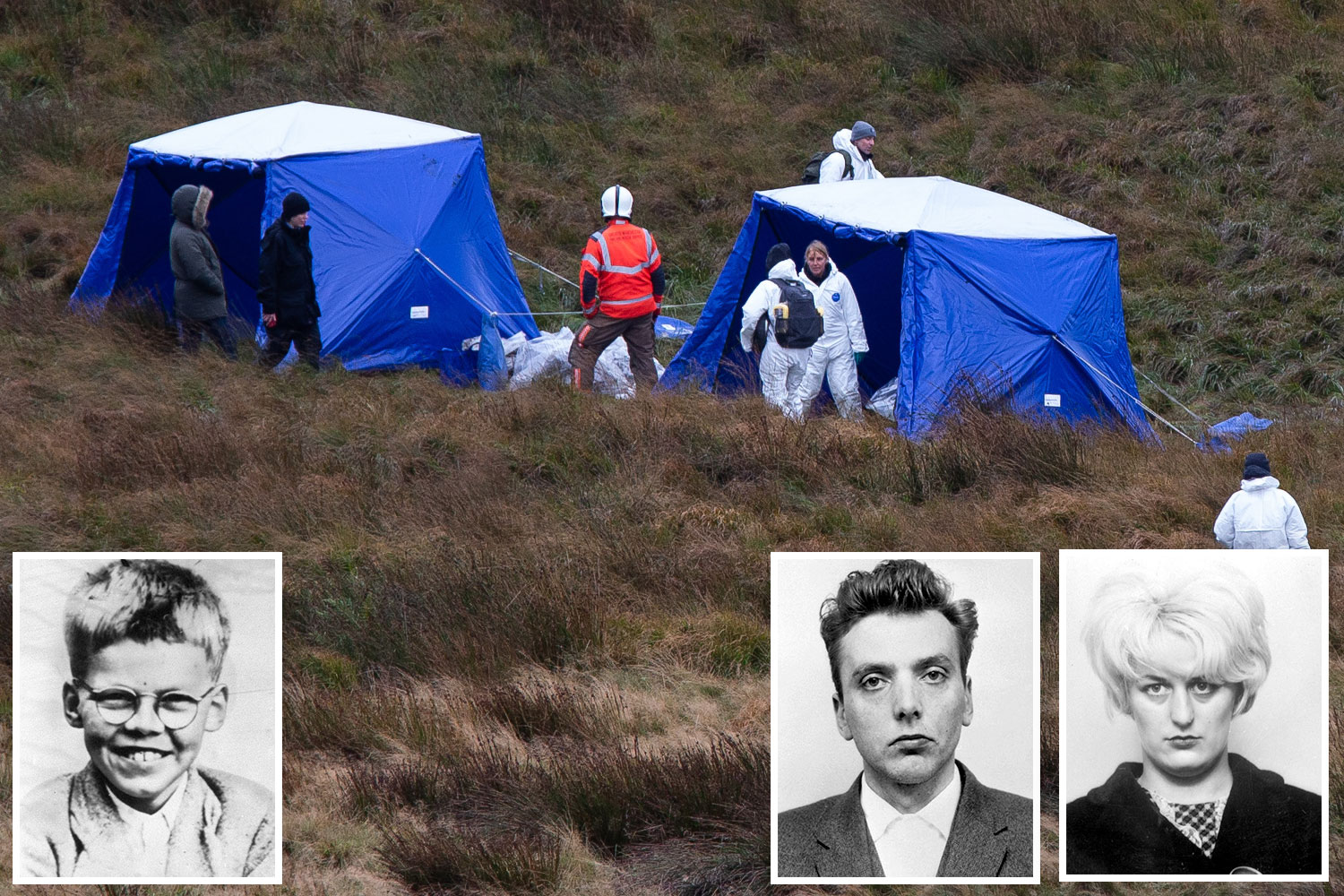