The force has denied being in breach of the 2010 Equality Act (Pictures: Getty Images/Rex)

Gender-neutral uniforms could be on the cards for the UK’s biggest police force.

The Metropolitan Police is currently consulting 30,000 officers on the matter, a new report claims.

The review was launched as it’s suggested the force could be in breach of the 2010 Equality Act by not giving non-binary and gender-fluid officers separate uniforms.

A spokesperson has denied this claim, saying clothing is provided for officers with ‘protected characteristics’.

However, they confirmed a review has been launched as the contract with the Met’s provider is due to expire in 2023.

Men wear helmets, flat caps and ties under the current system, while women are dressed in bowlers and cravats.

An officer going by the name of Alex Blue has claimed not having gender-neutral uniforms available could be classed as indirect discrimination.

British human rights campaigner Peter Tatchell told The Sun: ‘Separate uniforms for officers is a legacy of the sexist past.’

The outcome of the review could spur similar conclusions in other public bodies and the armed services, where workers also wear separate male or female uniforms.

It comes after a gender-fluid engineer who was called ‘it’ by co-workers won £180,000 from her former employer in a landmark discrimination case.

A statement from the Met said: ‘The Met is proud to have a diverse workforce and has always ensured it adheres to the Equalities Act 2010.

‘Subsequently, its uniforms are designed to cater for officers with protected characteristics, while also being practical and looking professional.

‘The Met’s contract with its current uniform provider is due to expire in 2023.

‘Before agreeing a new contract with a supplier, the Met is considering what it requires of its uniforms in the future to ensure officers are best able to carry out their job, while continuing to adhere to equality law.

‘In the very early stages of that work, the Met is seeking the views of police officers and staff who have a wide range of protected characteristics, including those who identify as non-binary or gender fluid.

‘This important and valued feedback will be taken into consideration before a new contract with a supplier is agreed.’ 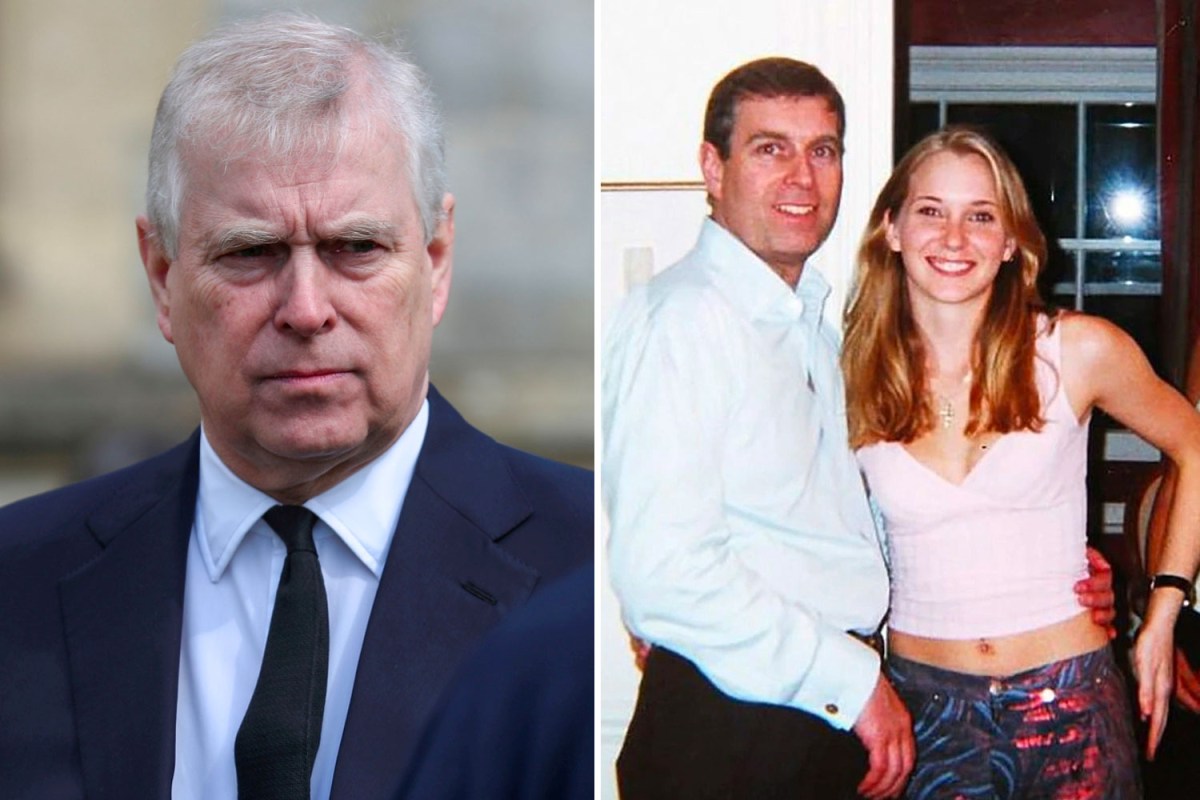 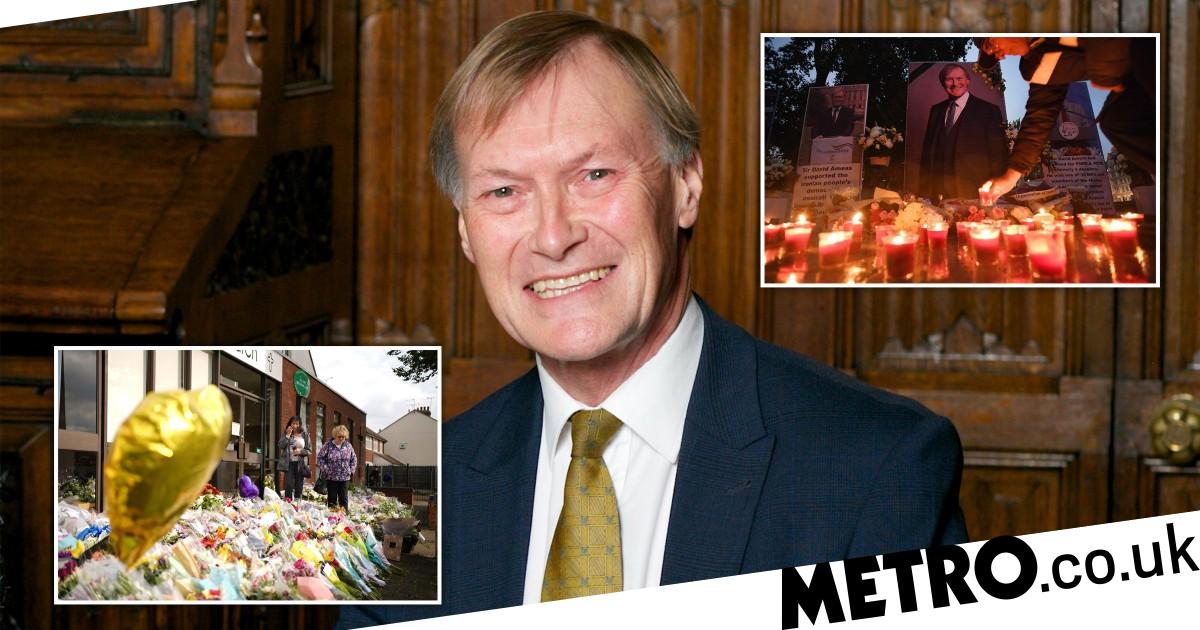 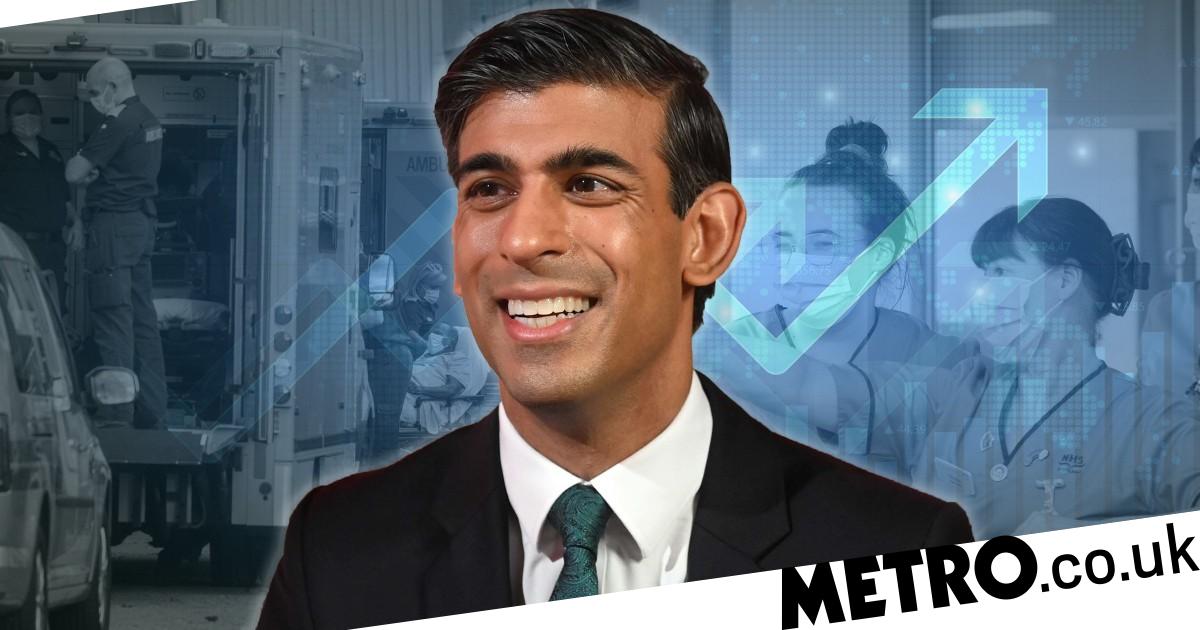