Meghan will join Harry at Invictus Games in the Netherlands

The international sporting event will take place in The Hague this weekend (Picture: REX/Backgrid/Karwai Tang)

The Duchess of Sussex will join her husband at the Invictus Games in the Netherlands this weekend, a spokesperson for the couple has confirmed.

The trip will be Meghan’s first outside of the United States since the pair quit the Royal Family.

It comes after the couple missed Prince Philip’s memorial service last month over security fears and as Harry fights the Home Office for security protection for his family during visits to the UK.

The Invictus Games will take place in The Hague from April 16 to 22, after being delayed by the pandemic.

On Monday evening, a spokesperson for the Sussexes confirmed Meghan will join Harry for the first few days of the event.

The duke founded the international games to aid the rehabilitation of injured or sick military personnel and veterans by giving them the challenge of competing in sporting events similar to the Paralympics.

The Invictus Games was where the couple made their first public appearance together almost five years ago.

Meghan attended the opening ceremony of the Invictus Games in 2017 which took place in Toronto, Canada. 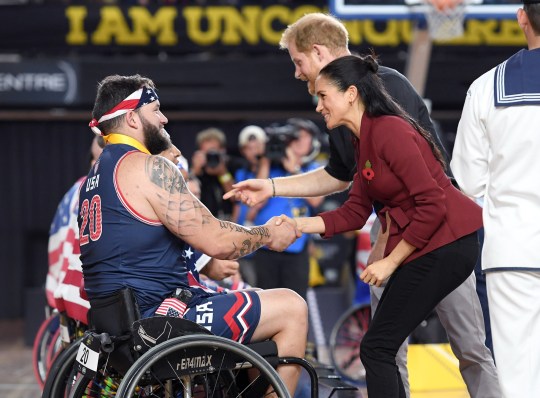 The Invictus Games will take place in The Hague from April 16 to 22 (Picture: Karwai Tang/WireImage)

The pair did not sit next to each other at the ceremony but the following day emerged hand in hand to make their first official public appearance together at the wheelchair tennis.

Confirmation of Meghan’s attendance at this year’s event comes as UK competitors said they would like to see the duchess, and the couple’s children, two-year-old Archie and nine-month-old Lili, at the Games.

The children are not expected to attend.

Daniel O’Connor, 31, from Hereford, is competing in archery and indoor rowing, and said Harry is ‘someone who cares a lot’.

Daniel, who suffers from chronic pain, said: ‘He has in his mind the things he wants to achieve in his life, the things he’d like to see change, and he tries to work towards them.

‘And if everyone had that attitude you can imagine how different the world would be.’ 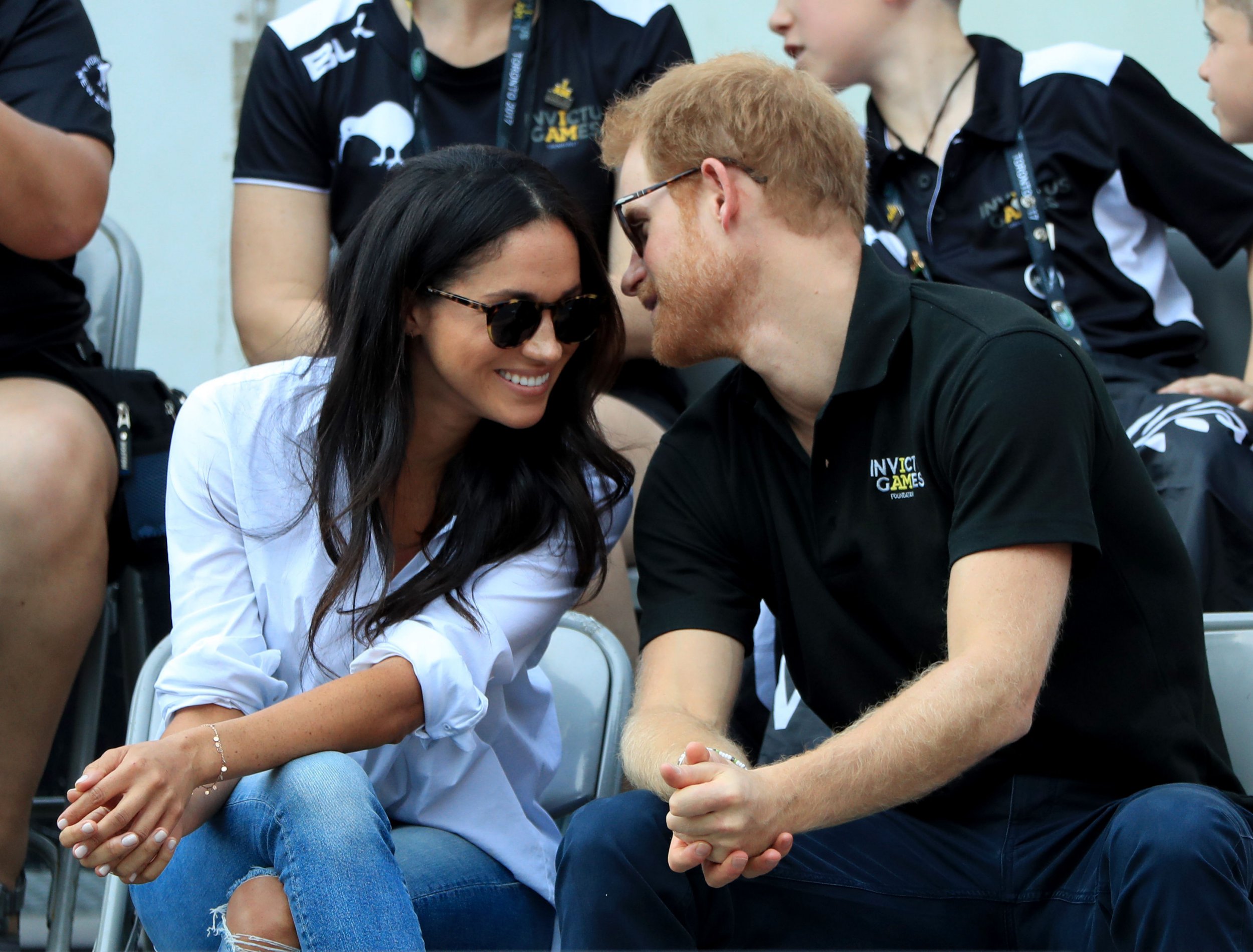 Harry and Meghan made their first public appearance together at the Invictus Games in 2017 (Picture: PA)

He said anyone who wants to support the Invictus Games is welcome with open arms, adding that Meghan has been to previous Invictus events.

‘So she has shown a continued support of the Games.

‘I think she’s doing a great job,’ he said, adding: ‘I would love to see her at the Games.

‘If she is, great, and I hope they bring the kids as well so they’ve got the whole family there.’ 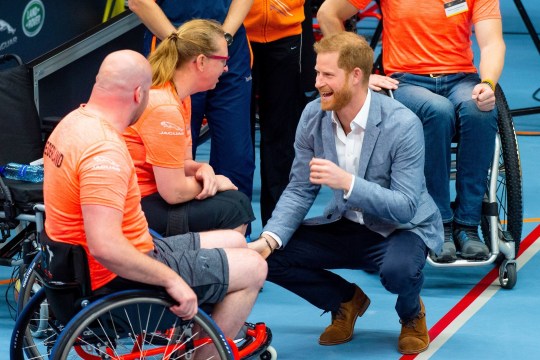 Harry and Meghan’s children, Archie and Lili are not expected to attend the Games (Picture: Backgrid)

Lucy Holt, 29, from Lincoln, said it would be ‘a nice surprise’ if the family turned up.

Lucy, who is competing in powerlifting, indoor rowing, wheelchair basketball and athletics, said Harry’s family are very supportive of the Invictus Games.

‘I think it’s a great way to kind of highlight to his family what he has achieved and what he is still achieving,’ she said.

Lucy said the Games are great for children to see as they showcase what can be achieved with disabilities.

The Sussexes, who live in California, did not attend the memorial service for Harry’s grandfather the Duke of Edinburgh in London last month.

Harry is currently bringing a claim against the Home Office after being told he would no longer be given the same degree of personal protective security when visiting from the US, despite offering to pay for it himself.

The duke wants to bring his children to visit from the US, but he and his family are ‘unable to return to his home’ because it is too dangerous, his legal representative has said.

Police and security services in the Netherlands have refused to say whether he will get royal protection in Holland.

However it is understood to be likely as one of the Invictus Games’ partners is the Dutch ministry of defence, which is also in charge of the country’s security and terrorism.