BUCKINGHAM Palace was unfair to probe bullying allegations against the Duchess of Sussex when it kept “dead silent” on Prince Andrew, Meghan and Harry’s biographer has claimed.

Omid Scobie, the author of Finding Freedom, said the Palace appears to have an “uneven playing field” when it comes to internal investigations as it failed to investigate the Duke of York’s friendship with convicted paedophile Jeffrey Epstein. 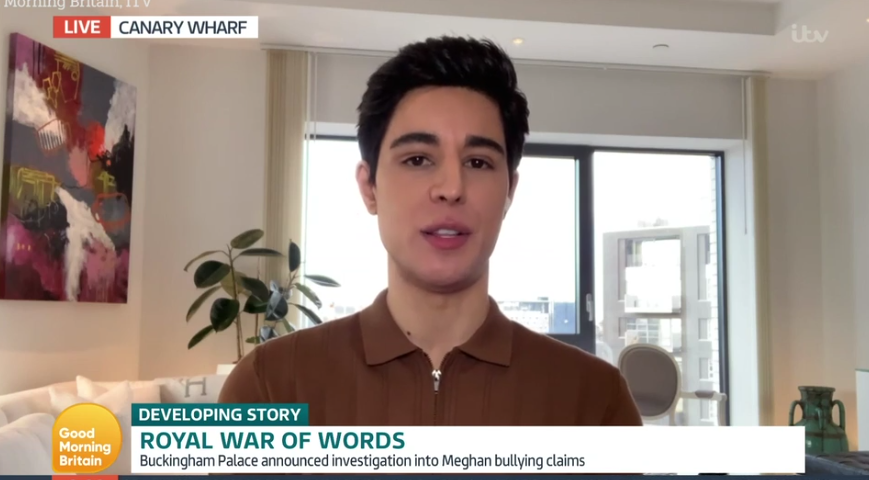 The royal biographer told Good Morning Britain the Queen was right to address bullying claims made against the Duchess of Sussex, but if internal investigations are taken, they “need to happen across the board”.

He said: “I understand that anyone’s experience and what they share as their experience during employment needs to be heard, so of course, like any responsible business there has to be an investigation.

“But at the same time, it is an unprecedented moment for the palace to announce to the entire world that there would be an HR investigation.

“This is the institution that has remained dead silent about all of the Prince Andrew accusations.

“‘No comment’ were the words given to me time and time again when I asked more questions about the allegations against Prince Andrew and his lack of cooperation against the FBI.

He added: “When Harry and Meghan are accused of or suspicious of staff leaking stories to the British tabloids, again their complaint fell on deaf ears so it does feel like we have a slightly uneven playing field here.

“If there are internal investigations they need to happen across the board.”

Prince Andrew has faced a global backlash over his friendship with convicted paedophile Jeffrey Epstein, with one of Epstein’s victims Virginia Roberts, claiming she had to have sex with the prince on several occasions.

The Duke of York has vehemently denied the allegations and took part in a car crash TV interview where he claimed he had been at a Pizza Express restaurant on the night Roberts claims they met in a London nightclub.

He has also been accused of failing to cooperate with the FBI on the matter – something he also denies.

The Duke stepped back from public life in November 2019 but the Palace has not launched any public probe into the matter. 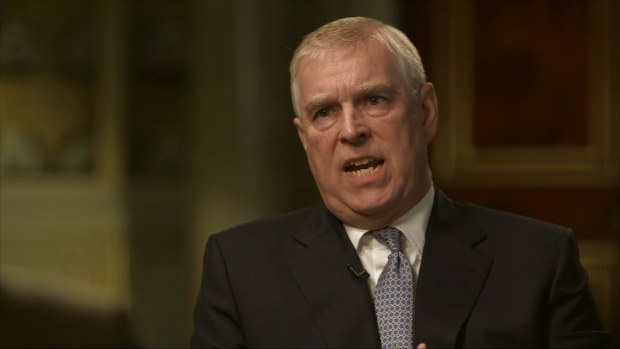 Prince Andrew spoke about his friendship with Jeffrey Epstein in a News Night interview in 2019Credit: BBC 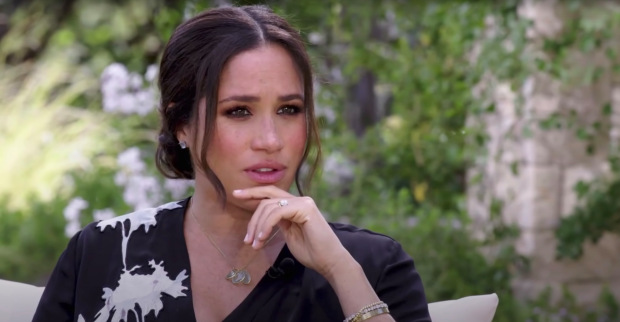 Former members of staff have made bullying allegations against the Duchess of SussexCredit: CBS

Meanwhile, it released a statement on Wednesday saying it is “very concerned” by allegations, first reported in The Times, that Meghan Markle had previously bullied members of staff.

The bombshell statement said: “We are clearly very concerned about allegations in The Times following claims made by former staff of The Duke and Duchess of Sussex.

Palace sources said the Queen was “completely right” to order the probe “in the face of new allegations”.

And a Palace spokesman told the Sun last night it had nothing further to add at this point.

It comes just days before Meghan and Harry get set to reveal all in a bombshell interview with Oprah Winfrey, while Prince Philip remains in hospital following a successful heart operation.

In a preview for the chat, the Duchess of Sussex accuses Buckingham ­Palace of “perpetuating falsehoods”.

Presenter Oprah is shown asking Meghan: “How do you feel about the Palace hearing you speak your truth today?”

Meghan says: “I don’t know how they could expect that after all of this time we would still just be silent if there is an active role that The Firm is playing in perpetuating falsehoods about us. 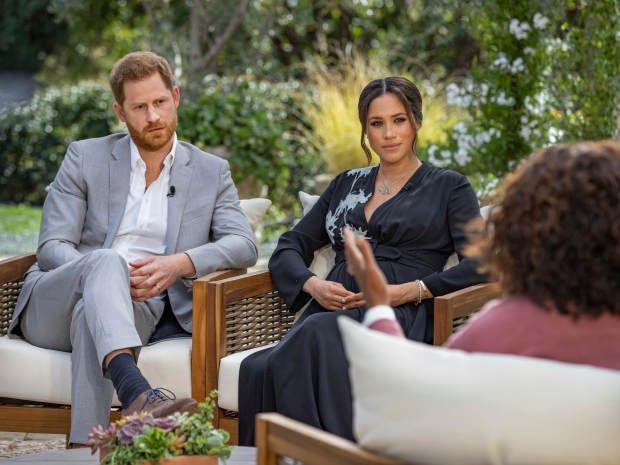 Meghan Markle ‘blamed Kate, Camilla and Charles’s aides for leaking stories about her’