The Duchess is facing allegations of bullying just days before her ‘tell-all’ interview with Oprah Winfrey – claims she denies. 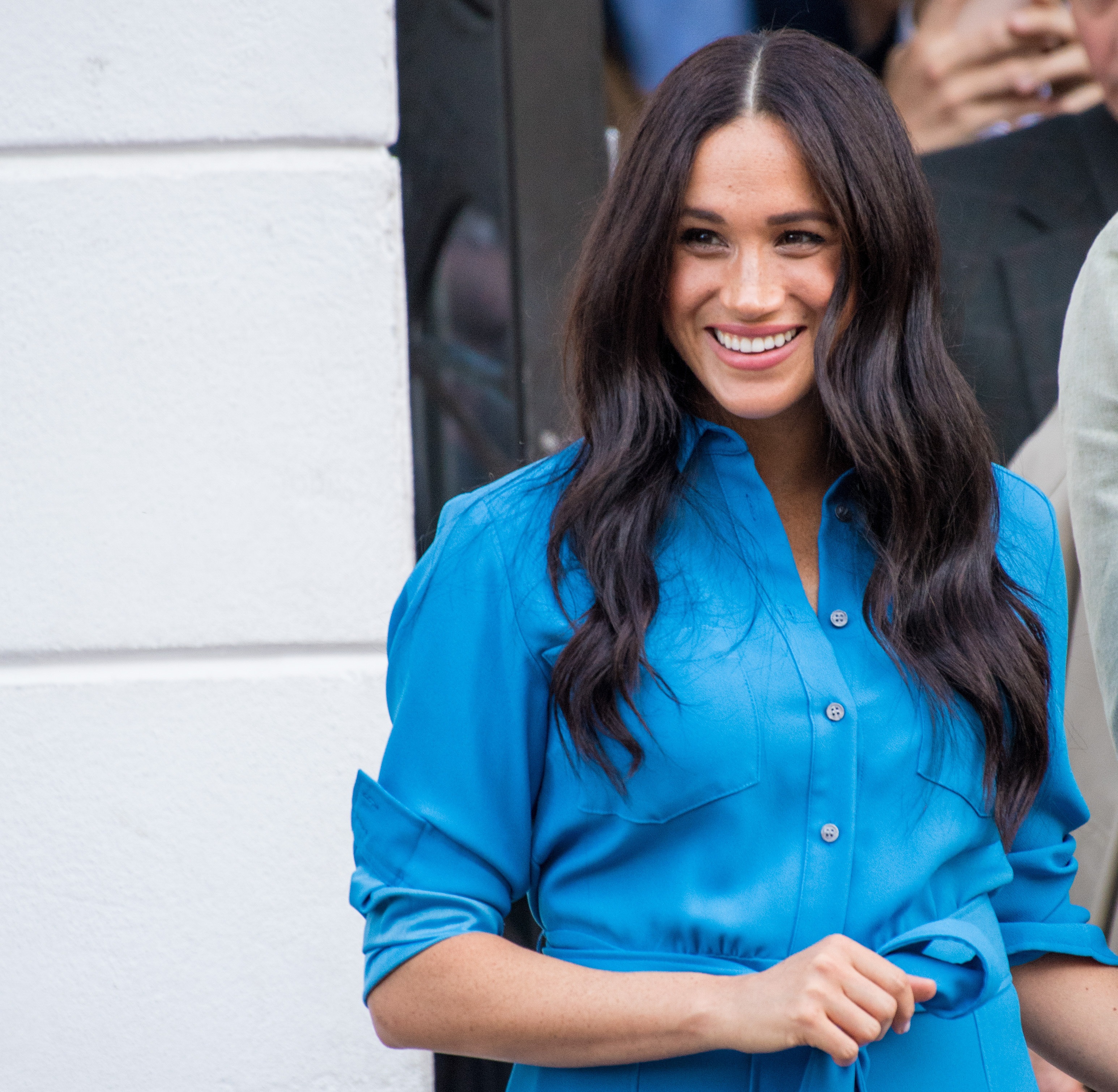 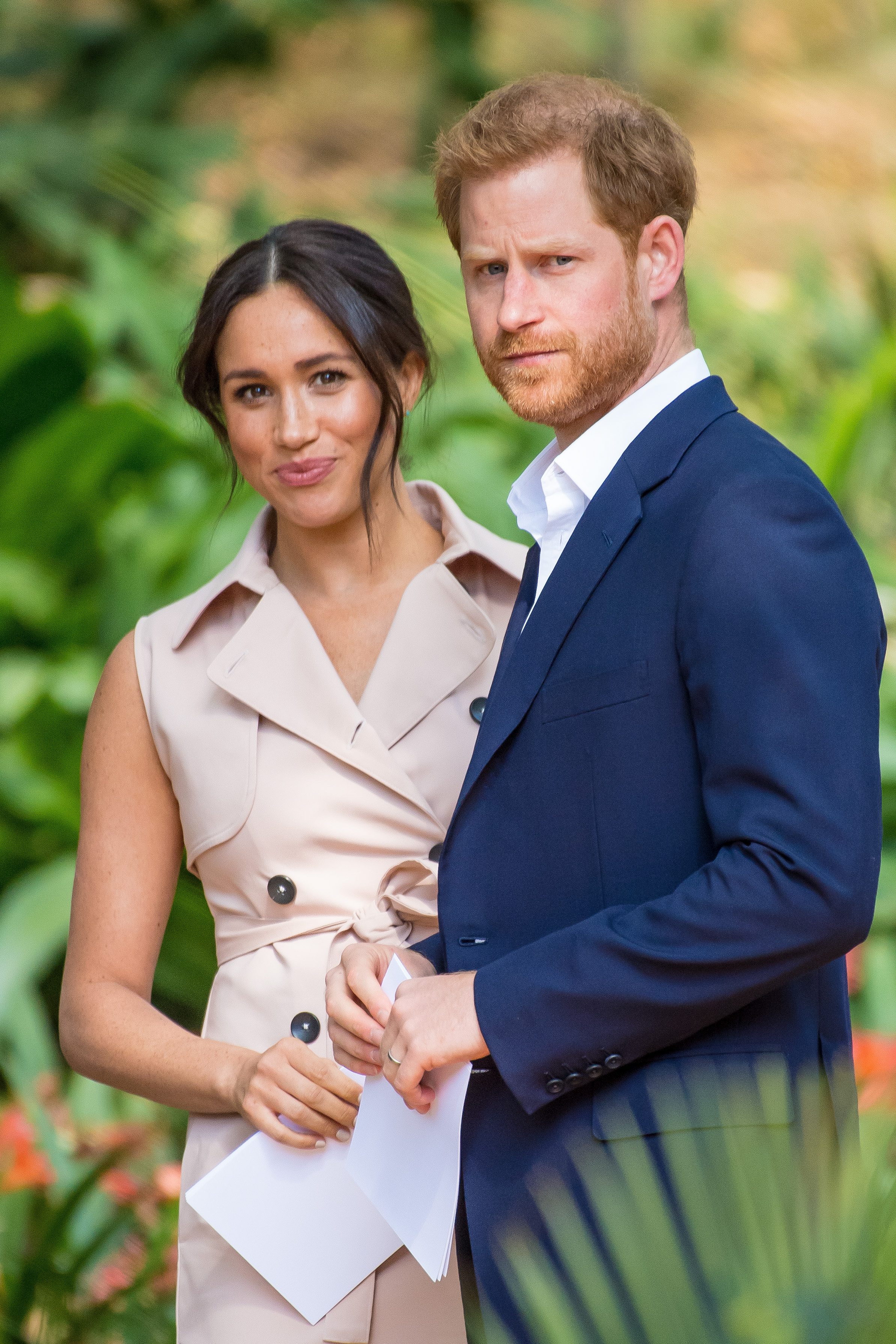 Meghan and Harry have left Royal life for good and now live in LACredit: The Mega Agency

The 39-year-old is said to have snapped “it’s not my job to coddle people” after aides were allegedly left in tears and humiliated by her “difficult demands”.

A spokesperson for the Duchess emphatically denied allegations of bullying – instead saying Royal aides had launched a “calculated smear campaign” against Meghan ahead of her interview with Oprah Winfrey.

But according to ITV’s royal editor Chris Ship, staff still suffer from what they call the “trauma” of the period.

Other sources have referred to these members of staff as “victims”, and told ITV their time at the Palace was “terrible” .

Another source with knowledge of the feud between Wills and Harry claimed the situation was “toxic”.

Sources last night alleged to The Times that Meghan drove two personal assistants out of the household and undermined the confidence of a third.

One royal aide, anticipating a row with the duchess, is also alleged to have told a colleague: “I can’t stop shaking.” 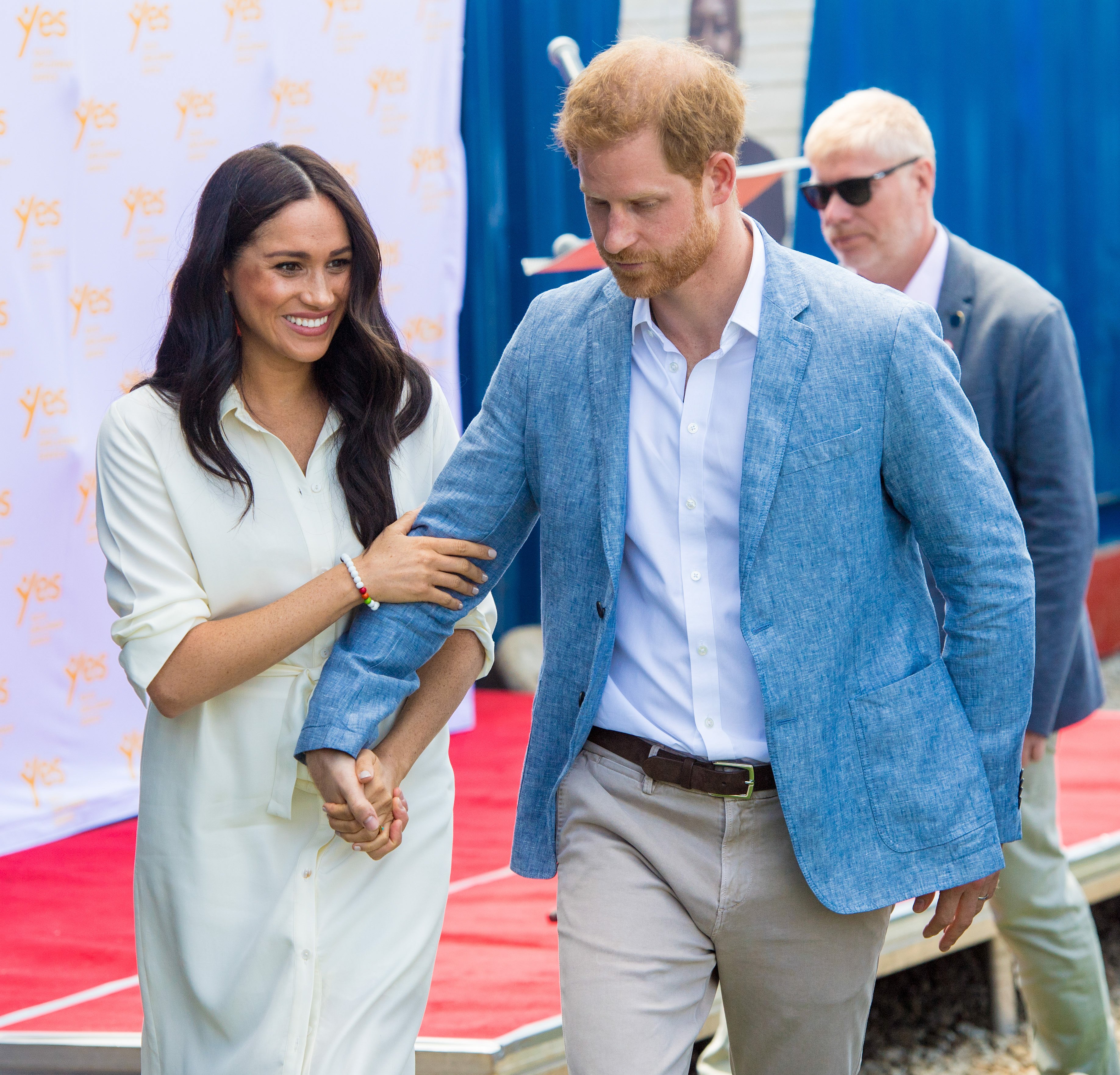 A spokesperson for the Sussexes have emphatically denied all allegations of bullyingCredit: The Mega Agency

Responding to the allegations, Buckingham Palace tonight released a bombshell statement saying they would look into the claims.

In an unprecedented move the Palace released a statement saying “we are very concerned” at the claims.

The statement said: “We are clearly very concerned about allegations in The Times following claims made by former staff of The Duke and Duchess of Sussex.

A Sussex spokesperson claimed The Times was “being used by Buckingham Palace to peddle a wholly false narrative”.

They said: “Let’s just call this what it is — a calculated smear campaign based on misleading and harmful misinformation.