MEGHAN Markle and Prince Harry weren’t allowed to keep gifts for little Archie – but they will be able to for their new baby.

Now that the Sussexes have started their new lives in the US, they’ll likely be able to keep presents given to their daughter when she is born in the summer. 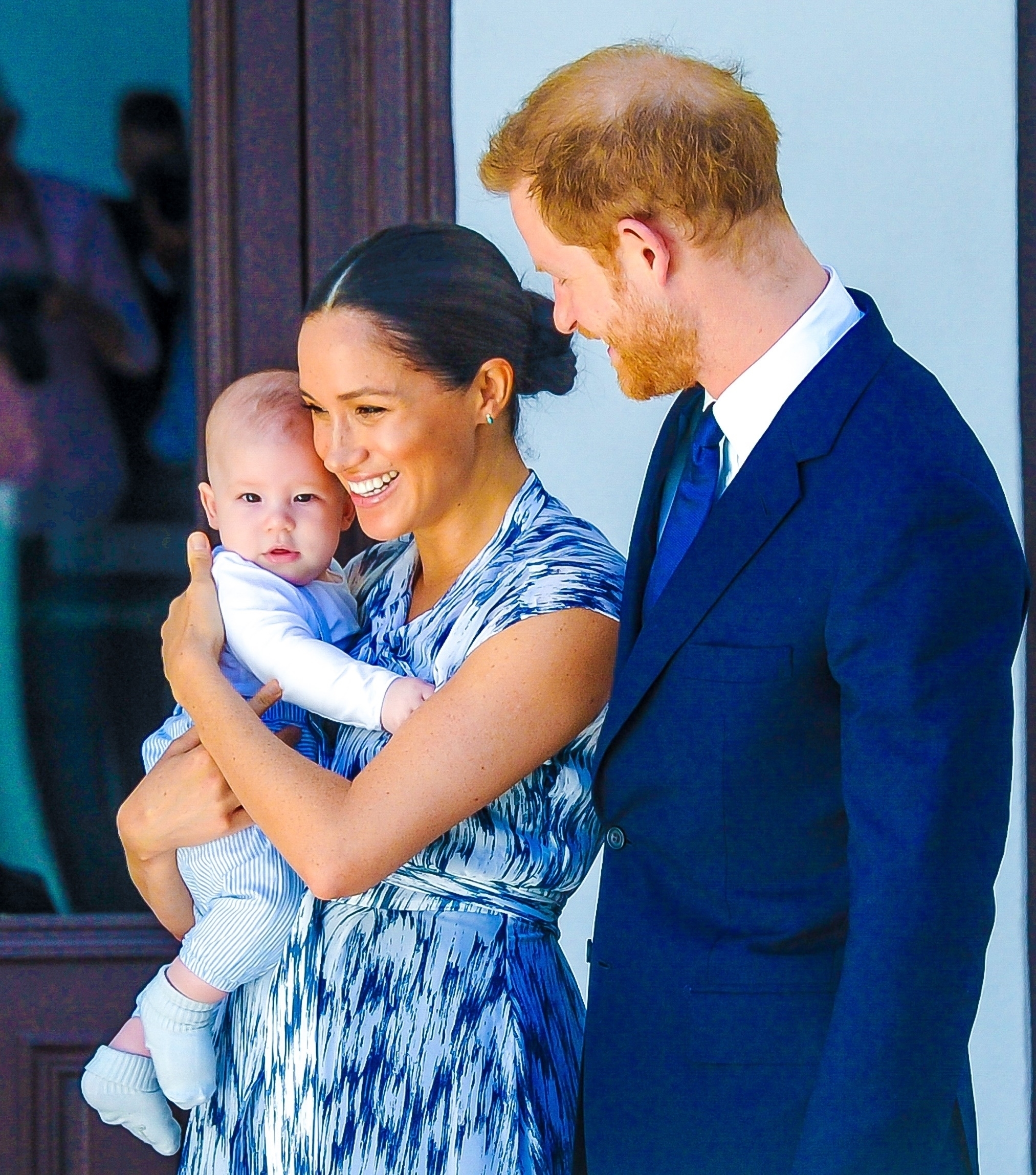 Now that the Sussexes aren’t senior royals, they’ll likely be able to keep gifts given when their daughter is bornCredit: BackGrid

Previously, as more senior members of the Royal Family, they were unable to accept certain presents given to mark Archie’s birth.

Royal protocol means they are expected to refuse gifts from people they don’t know if there are concerns about the motive behind the gift, or the person who sent it.

And royals are also meant to decline gifts sent by a commercial enterprise, such as a fashion designer.

But now having distanced themselves from the Firm – it’s likely that Archie’s baby sister will be able to keep the gifts given by friends and family. 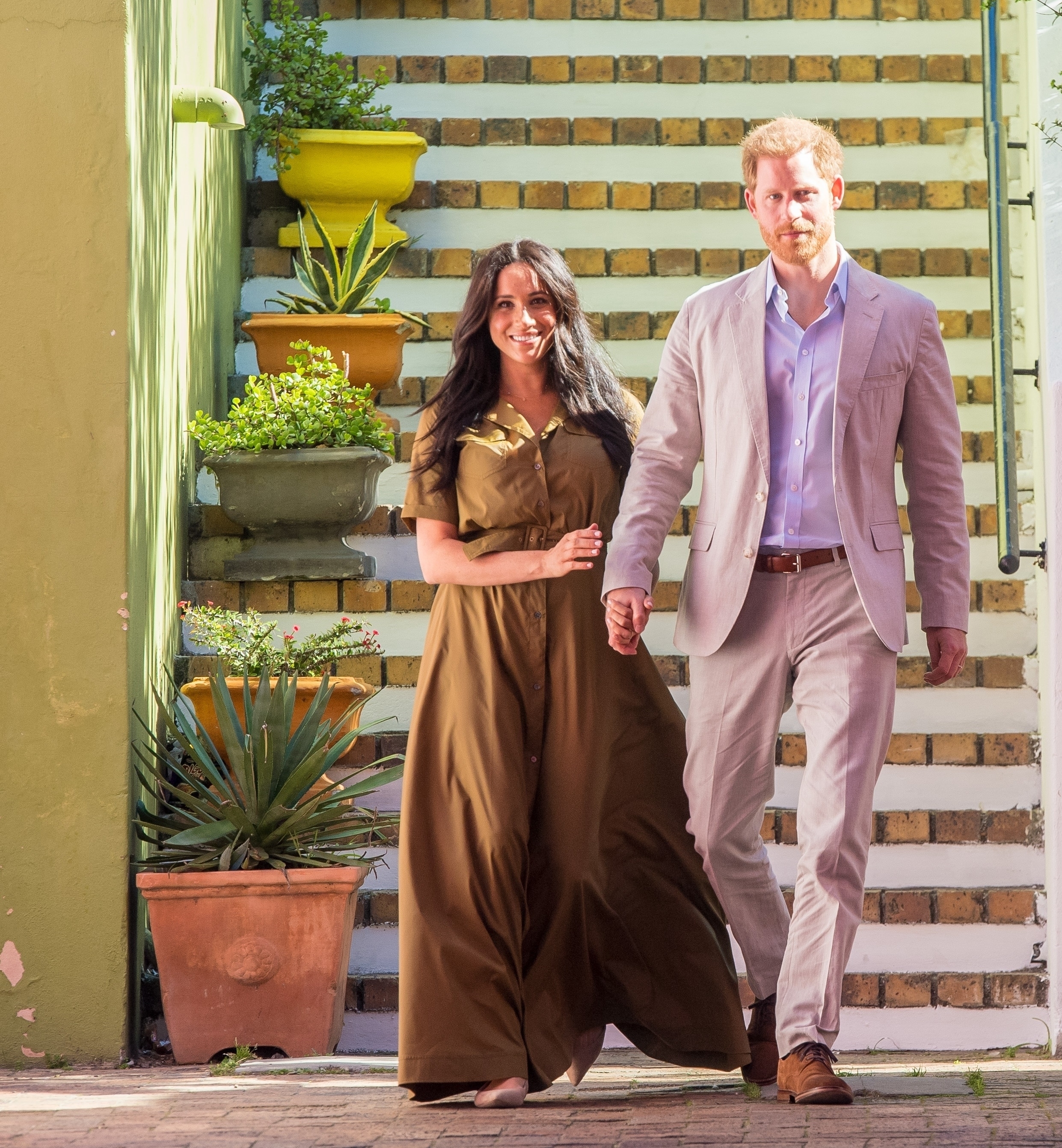 The couple previously asked for people to donate to charity as a gift for Archie when he was bornCredit: BackGrid 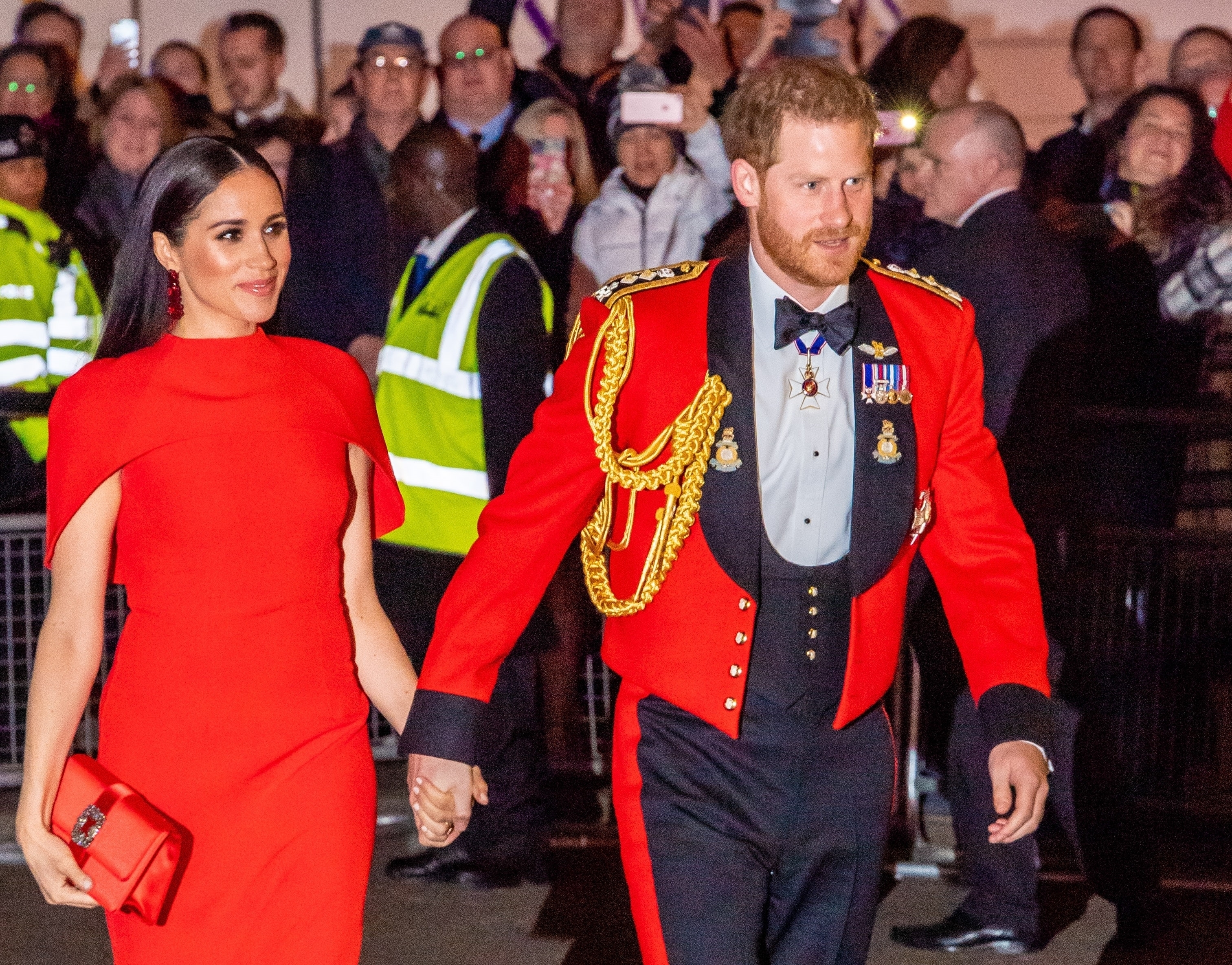 Meghan and Harry are expecting their second child in the summerCredit: BackGrid

“In this regard, before accepting any gift, careful consideration should always be given, wherever practicable, to the donor, the reason for and occasion of the gift and the nature of the gift itself.

“Equally, before declining the offer of a gift, careful consideration should be given to any offence that might be caused by such an action.”

The only presents royals are allowed to accept are those sent by a public body, including government bodies, trade associations, guilds, civic bodies, the armed services and charities.

But these organisations need to be based in the UK.

Following Archie’s birth, Meghan and Harry asked people who wanted to give something to donate to charity instead.

In a post on their official Instagram account back in 2019, a spokesperson said: “The Duke and Duchess of Sussex are immensely grateful for the outpouring of love and support in anticipation of the birth of their first child.

“In lieu of sending gifts, the couple have long planned to encourage members of the public to make donations to select charities for children and parents in need.

“If you already made a donation, the couple send you their greatest thanks.”

Meanwhile, Meghan Markle is planning a home birth at her luxury LA mansion when she and Prince Harry welcome their second child, it’s reported.

The Duchess of Sussex plans to deliver her daughter at home in the early summer, according to sources.

The baby will be the first royal to be born in the US.

Meghan initially wanted to give birth to Archie at Frogmore Cottage while attended by an all-female midwife team.

But her dreams of a home birth were dashed as she was forced to go to London’s private Portland Hospital to deliver the tot, who weighed 7lb 3oz when he arrived on May 6 2019.