A GANG of five masked killers who slashed two teenage boys to death at a birthday party have today been jailed for life.

Three men and two teens have been handed life sentences over the murder of the pair of 17 year olds. 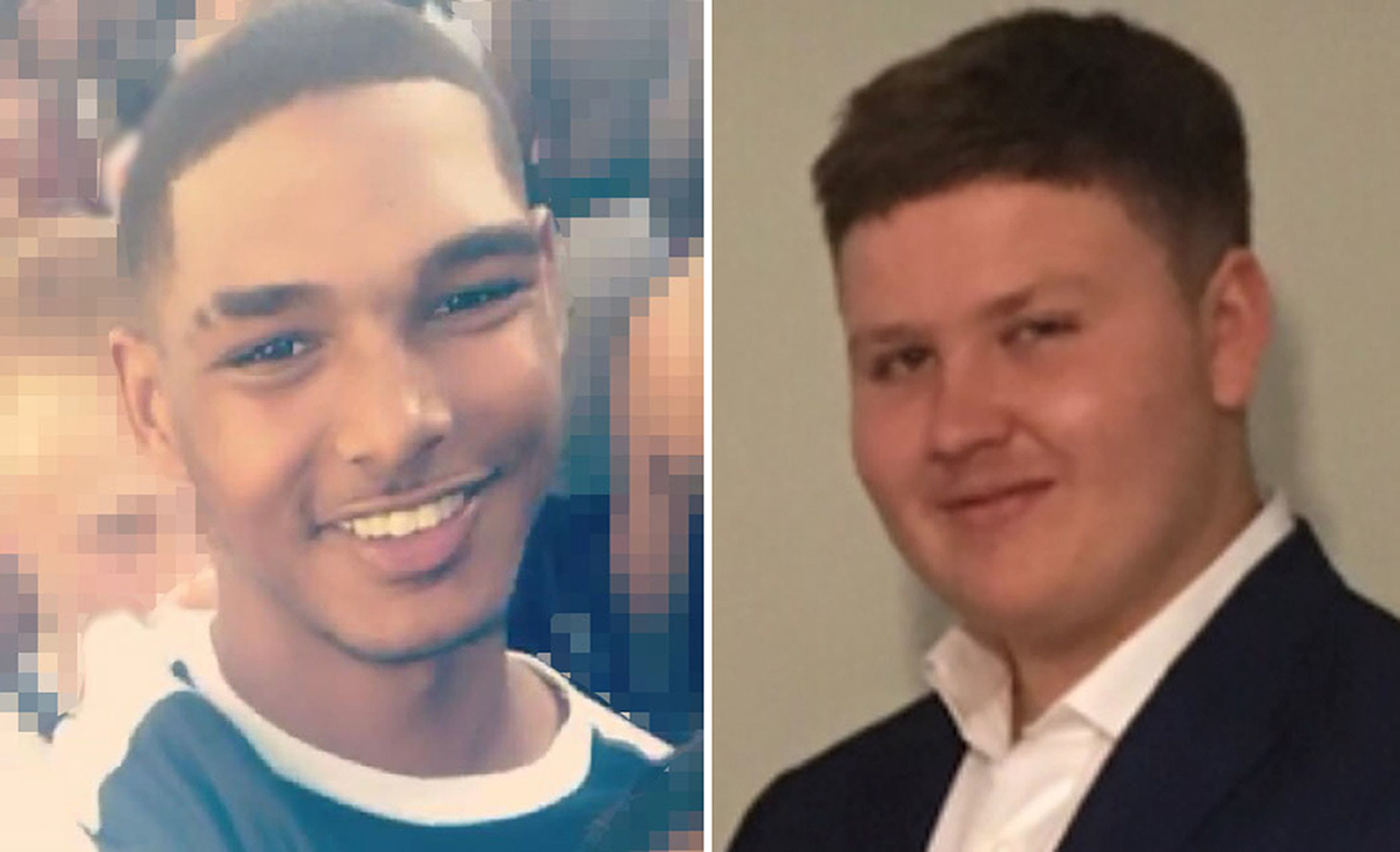 The two teenage boys were killed in a masked attack on a house partyCredit: PA:Press Association

Dom Ansah and Ben Gillham-Rice were stabbed to death at a house in the Emerson Valley area of the Buckinghamshire town in October 2019.

Two other people were stabbed and left with serious but not life-threatening injuries.

The teens can now be named as Ben Potter, 17, and Jamie Chandler, the 17-year-old brother of Charlie, after Mr Justice Spencer lifted reporting restrictions.

The court previously heard the defendants were either members or associated with members of the B3 gang in West Bletchley, named after the MK3 postcode, and had planned the attack after being told that members of the rival M4 gang were at the party.

The court heard Ben was stabbed in the living room “whilst the party was in full flow, in the presence of several teenage boys and girls”.

He was repeatedly stabbed and later chopped with a machete, adding: “He was chased, running quite literally for his life.” 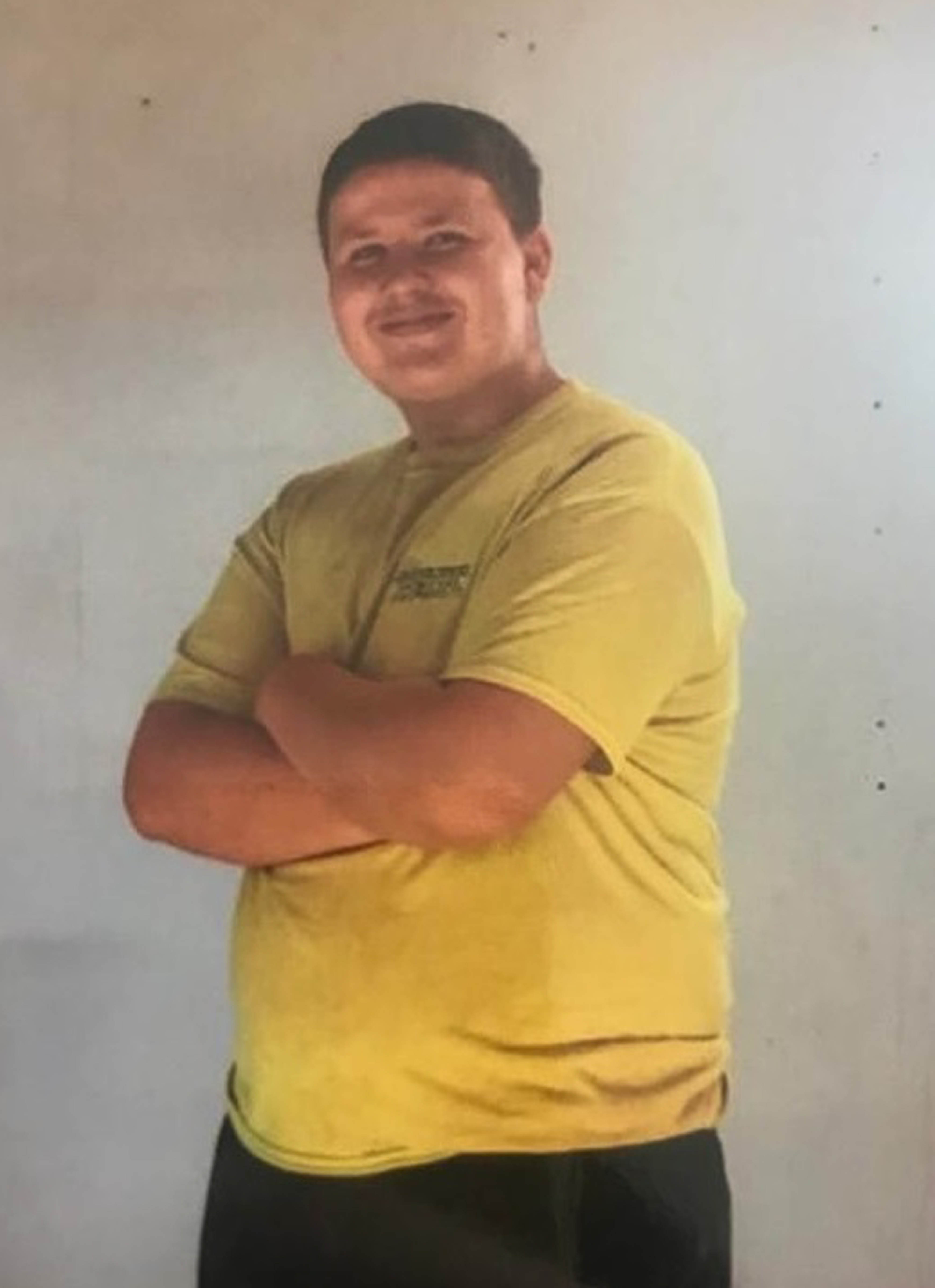 Ben Gillham-Rice died after being attacked at a party in Milton KeynesCredit: PA:Press Association 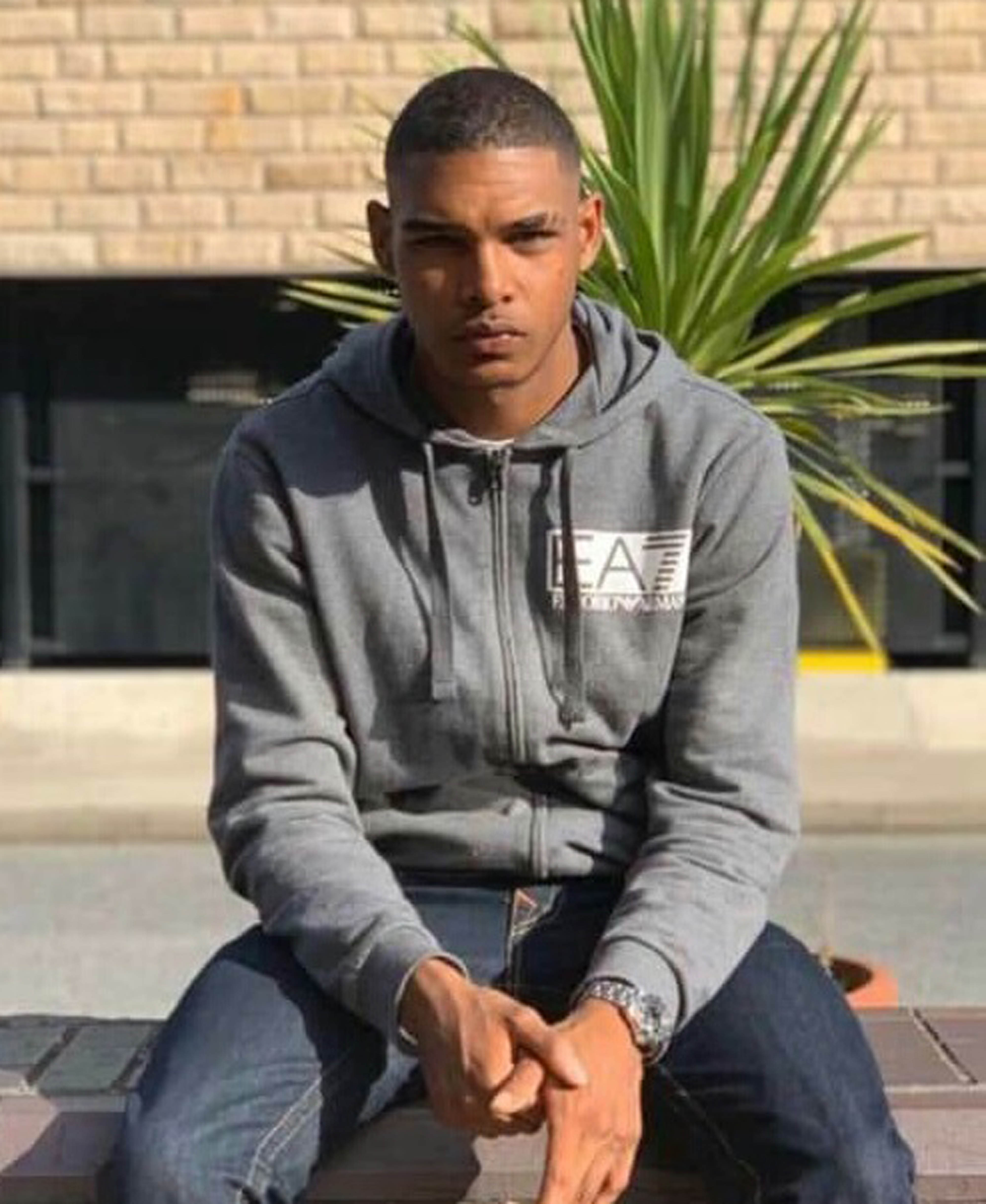 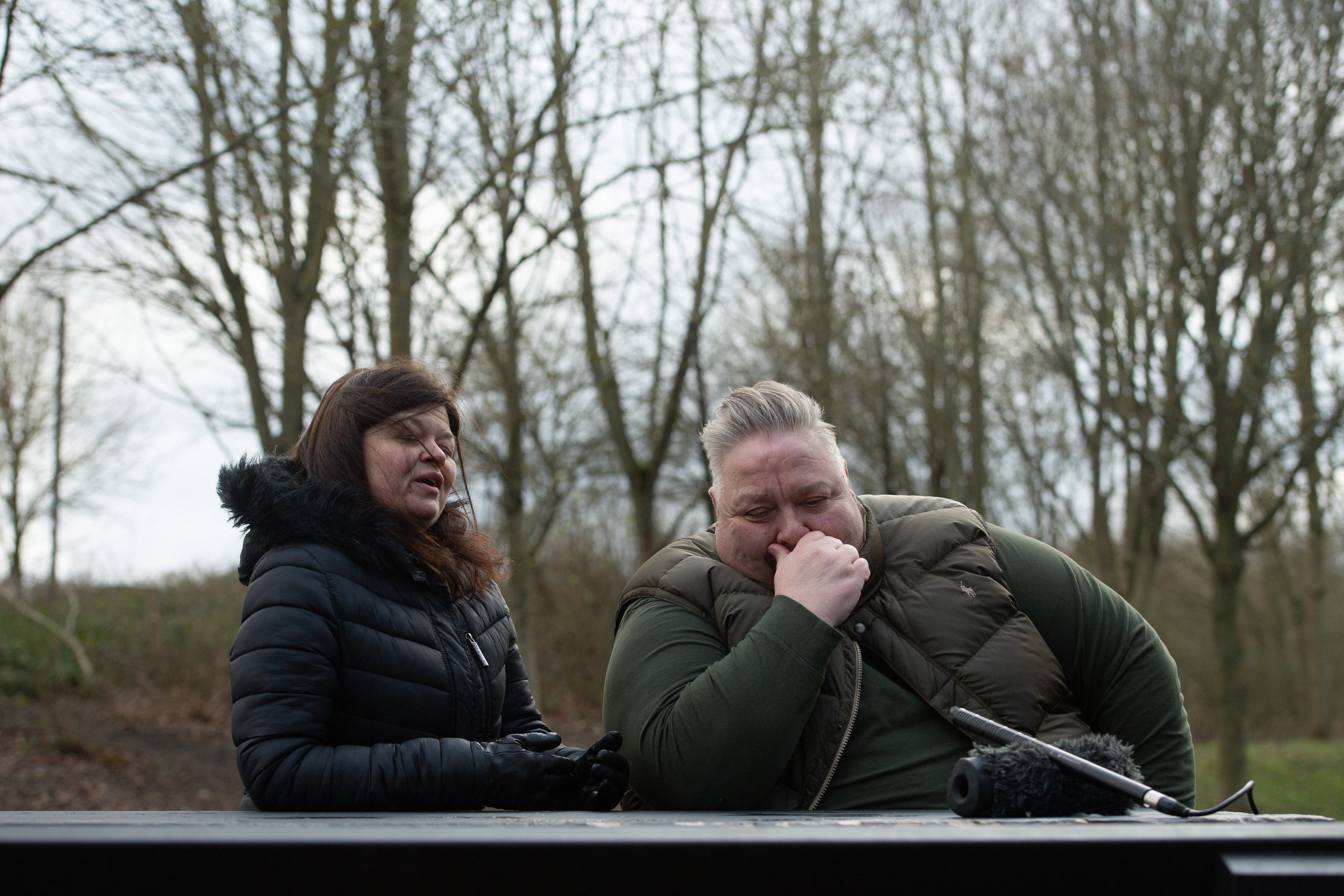 The court heard earlier he was helped into the house where he asked for someone to call his mother for him.

The living room where Ben had been stabbed and declared dead by emergency services was a “blood bath”, and a “scene of carnage,” the jury was previously told.

Barker, Potter and both Chandler brothers had denied both murders and two counts of wounding with intent but were unanimously convicted by the jury after around nine hours of deliberation.

Mr Justice Spencer gave each defendant a life sentence, with minimum terms varying from 22 years in detention to 28 years in prison.

He said: “The five of you gatecrashed a 17th birthday party at a house in Milton Keynes, armed with knives and machetes, and with masks to conceal your identity.”

The judge said Barker, Potter and Jamie Chandler were “enthusiastic” members of the B3 postcode gang and Charlie Chandler and Bevans closely associated with them.

Mr Justice Spencer said: “The all too familiar background to these senseless and tragic killings was rivalry between gangs of young men, and the culture of violence and knives promoted on social media.”

The court previously heard of an incident where Potter was stripped and assaulted in woodland when he was 14, and jurors were also told Jamie Chandler had been stabbed just months before the murders.

Both assaults were carried out by members of the rival M4 gang, of which Dom was said to be a member.

The judge said: “I have no doubt that these two incidents fuelled the desire on the part of members of B3 to have their revenge on members of M4 if and when a suitable opportunity arose.”

Later addressing Potter, Mr Justice Spencer said: “I have no doubt that your motivation related to the traumatic experience of the assault you had suffered yourself at the hands of M4 two years earlier. But that did not begin to justify your participation in these murders.”

Mum, I’ve been stabbed, I love you.

Mr Justice Spencer said Barker, who played a leading role on the night, was “revelling” in what he had done.

He continued: “You were steeped in the gang culture of B3 to the point of obsession, preoccupied with violence and knives.”

The judge added the attack would have caused “untold trauma” to those who had witnessed it.

Bevans, of no fixed address, pleaded guilty at the start of the trial and was given life with a minimum term of 27 years.

Potter, from Westcroft, and Chandler, from Beanhill, were given a 22-year minimum term in detention.

All five were also given concurrent sentences for the two counts of wounding with intent.

Asked before sentencing whether the end of the process would bring any closure, Ben’s father Jason Rice said: “It gives you a little bit, maybe, of that chapter’s over, knowing that the people who (have) done it are behind bars, but no sentence will be enough.”

This was echoed by Dom’s mother Tracey Ansah, who said: “We just survive, every day. There’s no meaning to it, because he’s not a part of it.

“So no sentence will ever be long enough, and it’s not something you will ever recover from.” 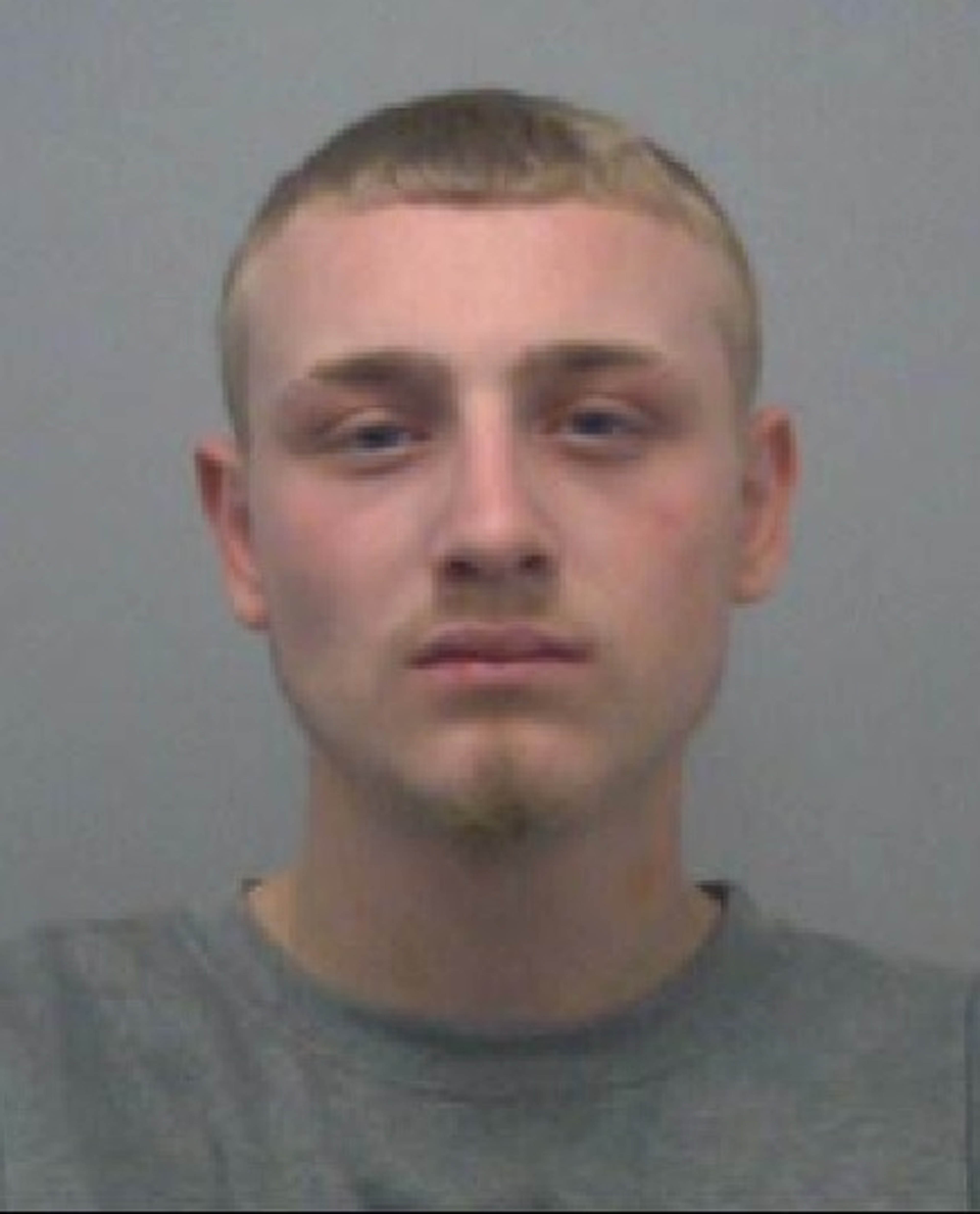 Charlie Chandler, who got given a life sentence todayCredit: PA:Press Association 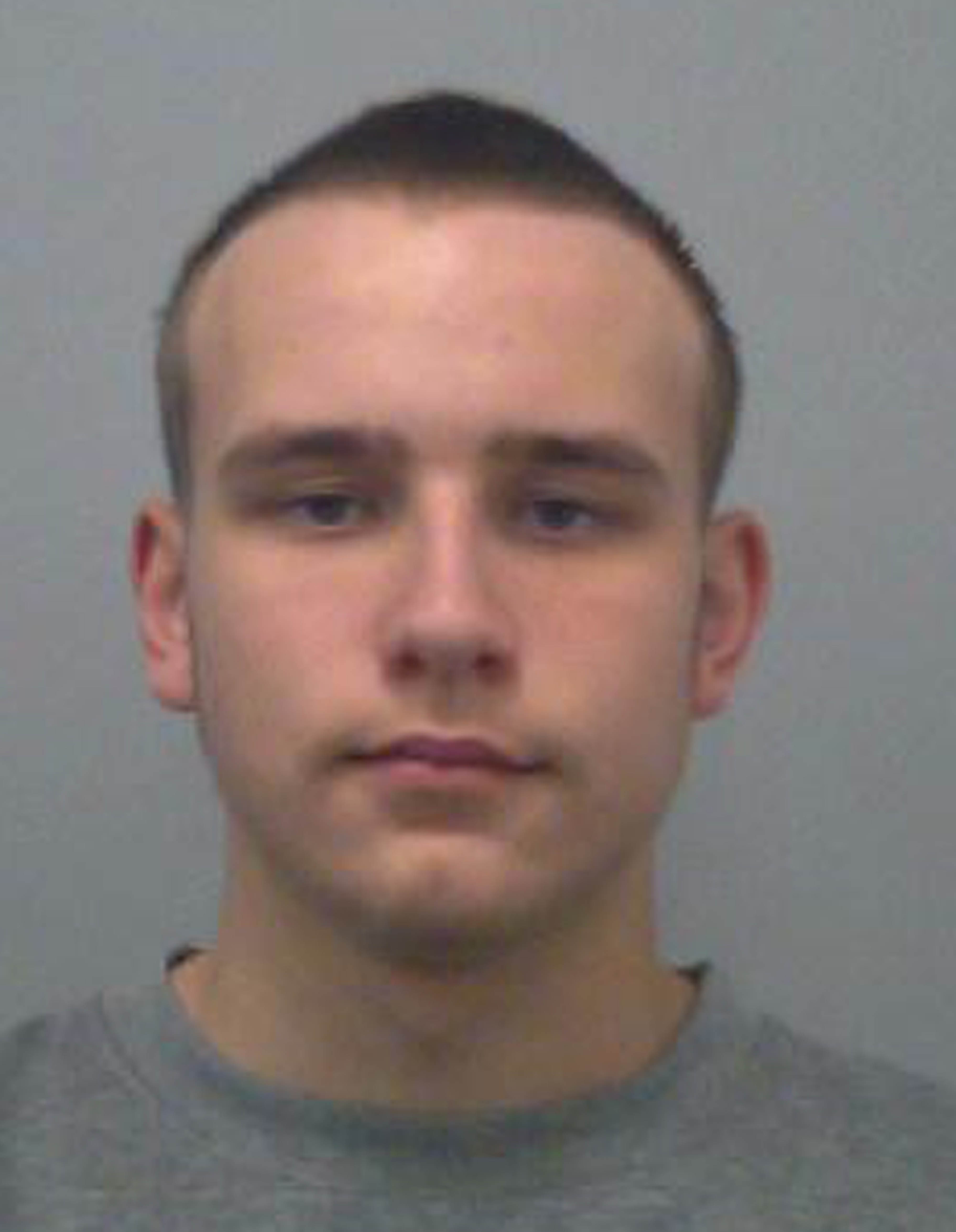 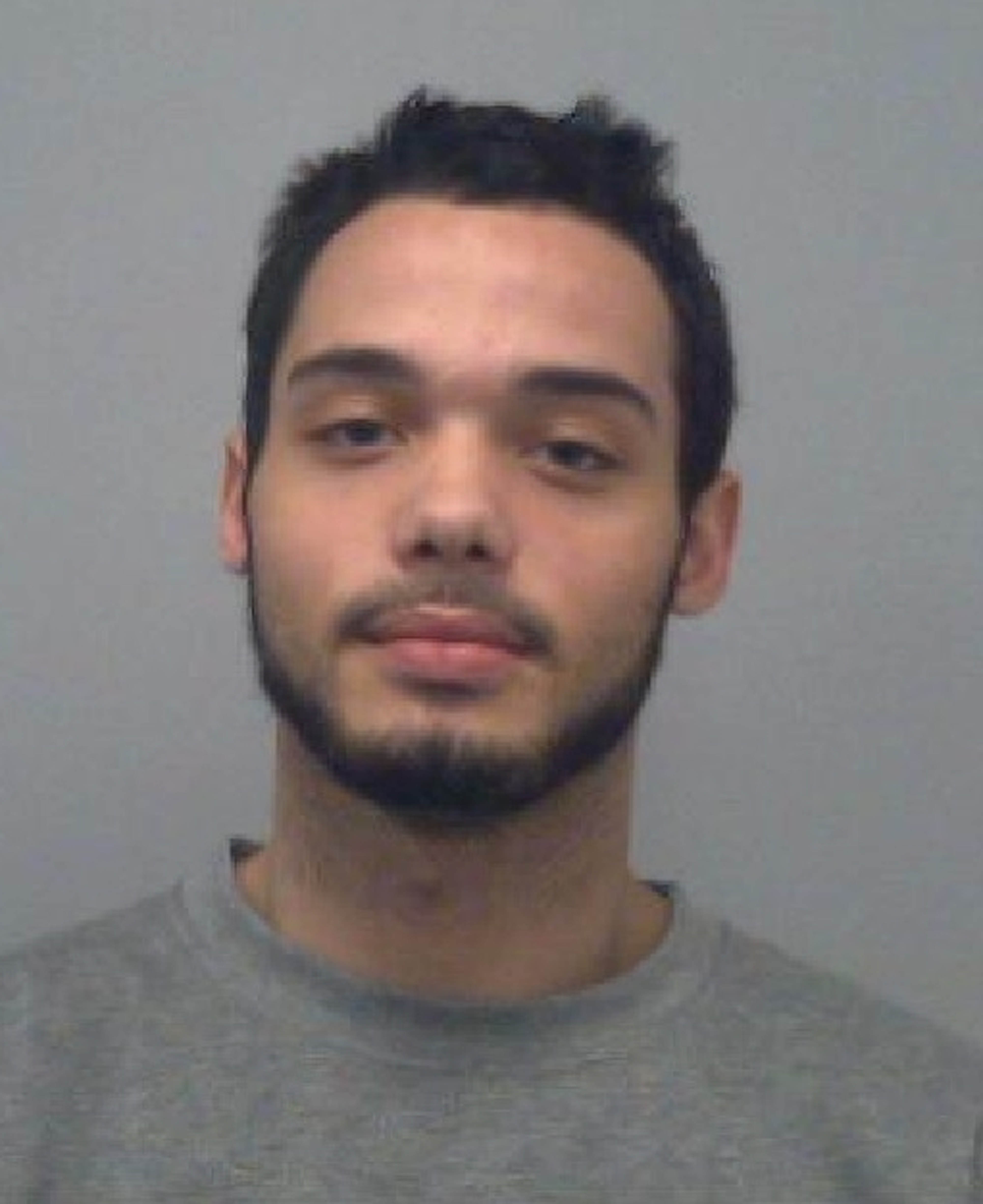 Clayton Barker, from Bletchley, was handed a life sentence with a 28-year minimum termCredit: PA:Press Association 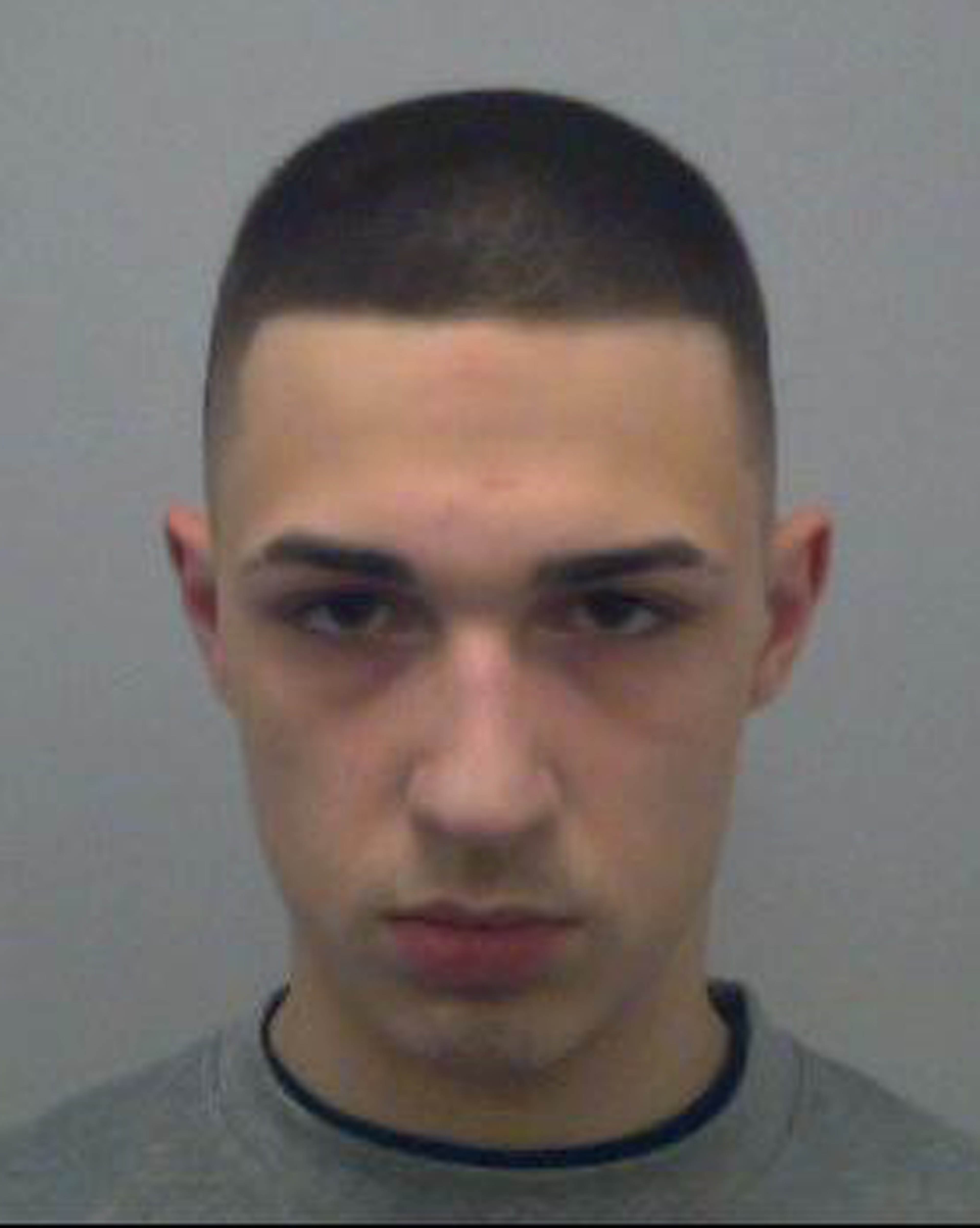 Ben Potter will serve a minimum of 22 yearsCredit: PA:Press Association 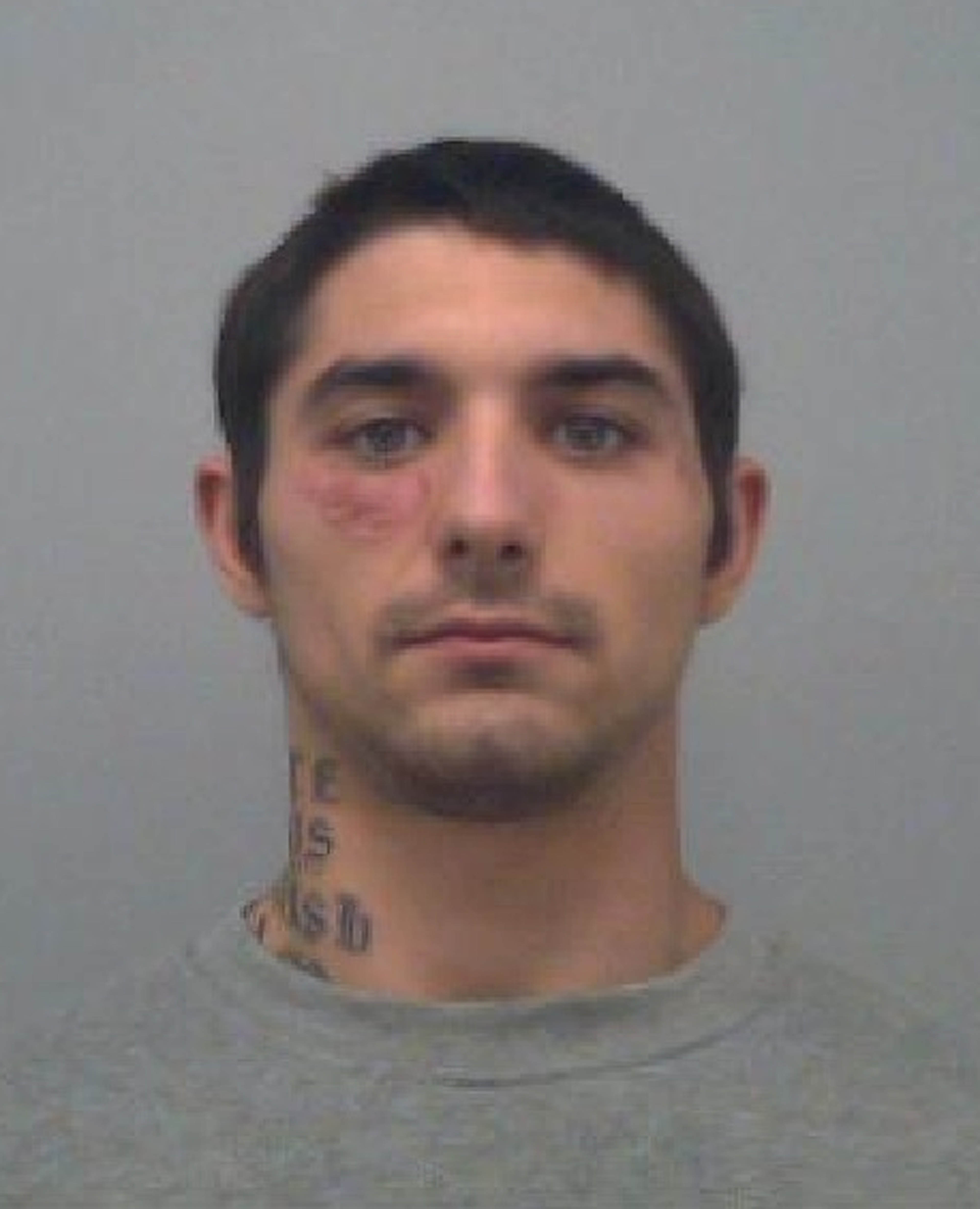 Earl Bevans, of no fixed address, pleaded guilty at the start of the trial and was given life with a minimum term of 27 yearsCredit: PA:Press Association