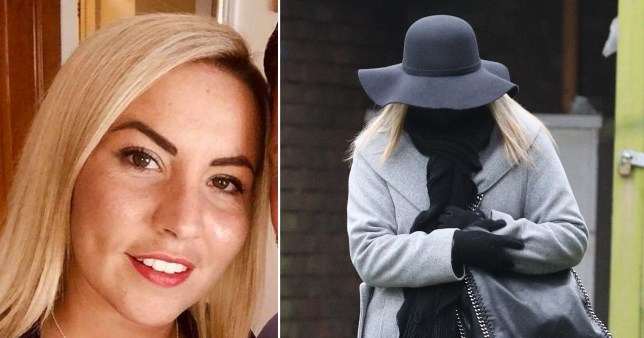 Kandice Barber, the teacher who has been found guilty of having sex with a schoolboy (Picture: PA/ Facebook)

A married teacher has been told she faces a lengthy prison sentence after being found guilty of having sex with a schoolboy in a field.

Kandice Barber, 35, threatened to ‘bring the boy down with her’ if he told anyone about what had happened.

She was working as a supply teacher at his school when she sent him topless pictures and then had sex with him.

Barber, of Wendover, Buckinghamshire, has been found guilty of causing or inciting a child to engage in sexual activity at her second trial at Amersham Law Courts.

She was found not guilty of two further counts of causing or inciting a child to engage in sexual activity. Jurors took 10 hours and 39 minutes to reach their verdicts.

Barber was convicted in September of sending the boy topless pictures of herself on Snapchat between September and October 2018, but she was acquitted of causing or inciting a child to engage in sexual activity while in a position of trust.

During her trial, the court heard that the 35-year-old had told the boy she would ‘bring him down with her’ if the relationship was discovered, and that she was pregnant with his child.

Prosecutor Richard Milne told the jury that the affair began after Barber approached the pupil at a sports presentation in September 2018, and took his phone before adding herself to his Snapchat, which the teenager thought was ‘a bit weird’. 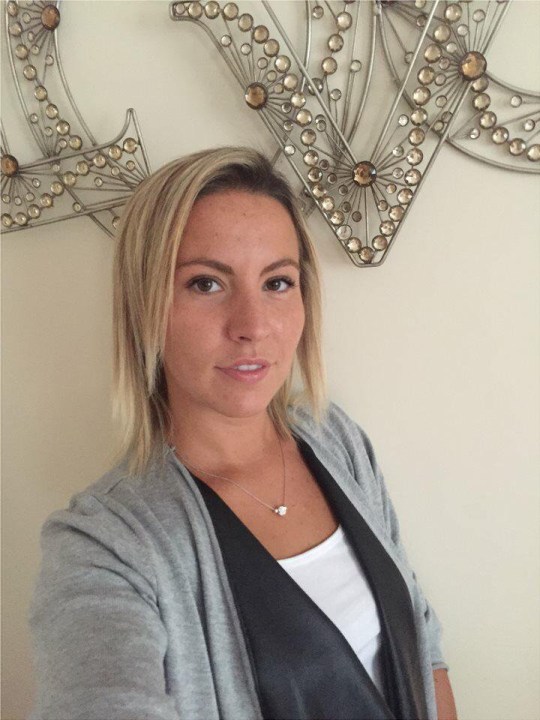 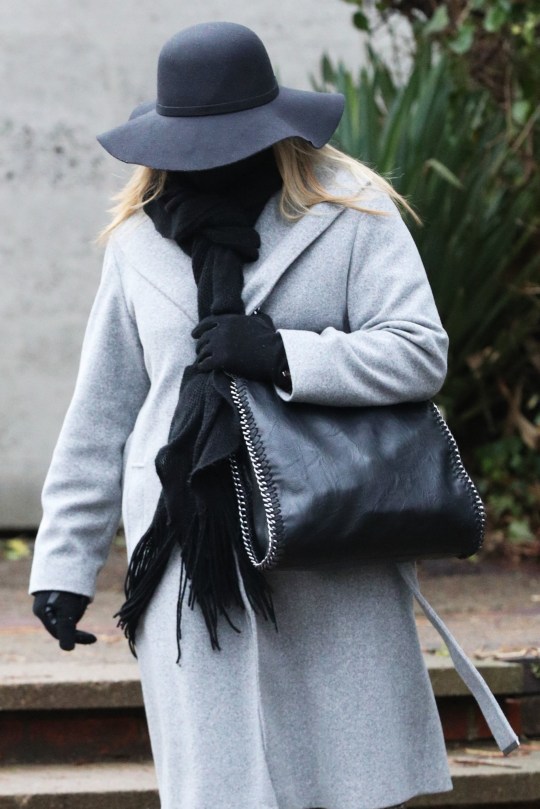 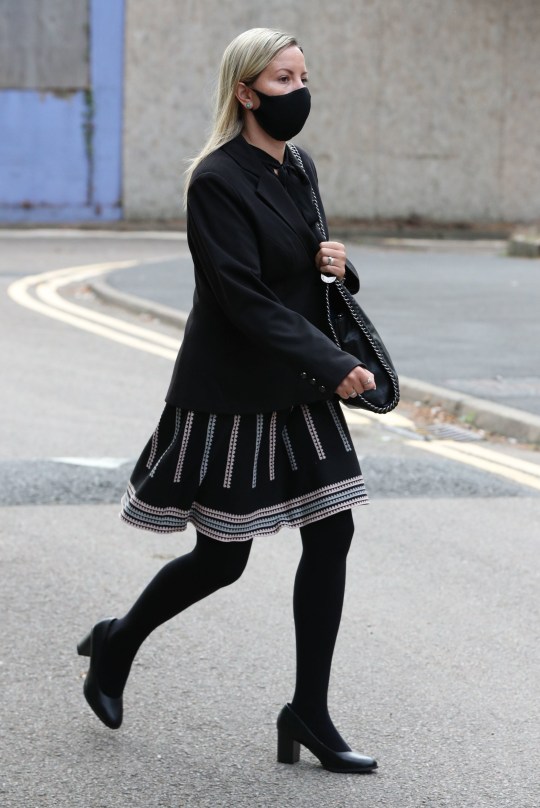 Barber was found guilty on one count but acquitted of two others (Picture: PA)

The boy felt ‘worried and scared’ and Barber told him ‘he should deny everything and should delete all the messages’, said Mr Milne.

Barber had a miscarriage but warned the boy that she would ‘bring him down with her’ if he ‘snitched’ by making a false allegation of rape, the court heard.

Mr Milne told the jury: ‘They engaged in sexual intercourse at the time he was 15 years of age and she was a teacher and he was a pupil at the school.

‘It makes not a jot of difference that he was a he – the law applies equally to men and women. In law he could not give consent to have sexual intercourse.’

Sentencing will take place at Aylesbury Crown Court on February 15.