MARCUS Rashford has appealed to the government to overturn its axing of the £20 a week Universal Credit payment.

The England star is pushing for the extra support to be kept beyond next month as he spearheads the fight against child food poverty.

Marcus Rashford has urged the government to scrap its axing of the £20 a week Universal Credit paymentCredit: AFP 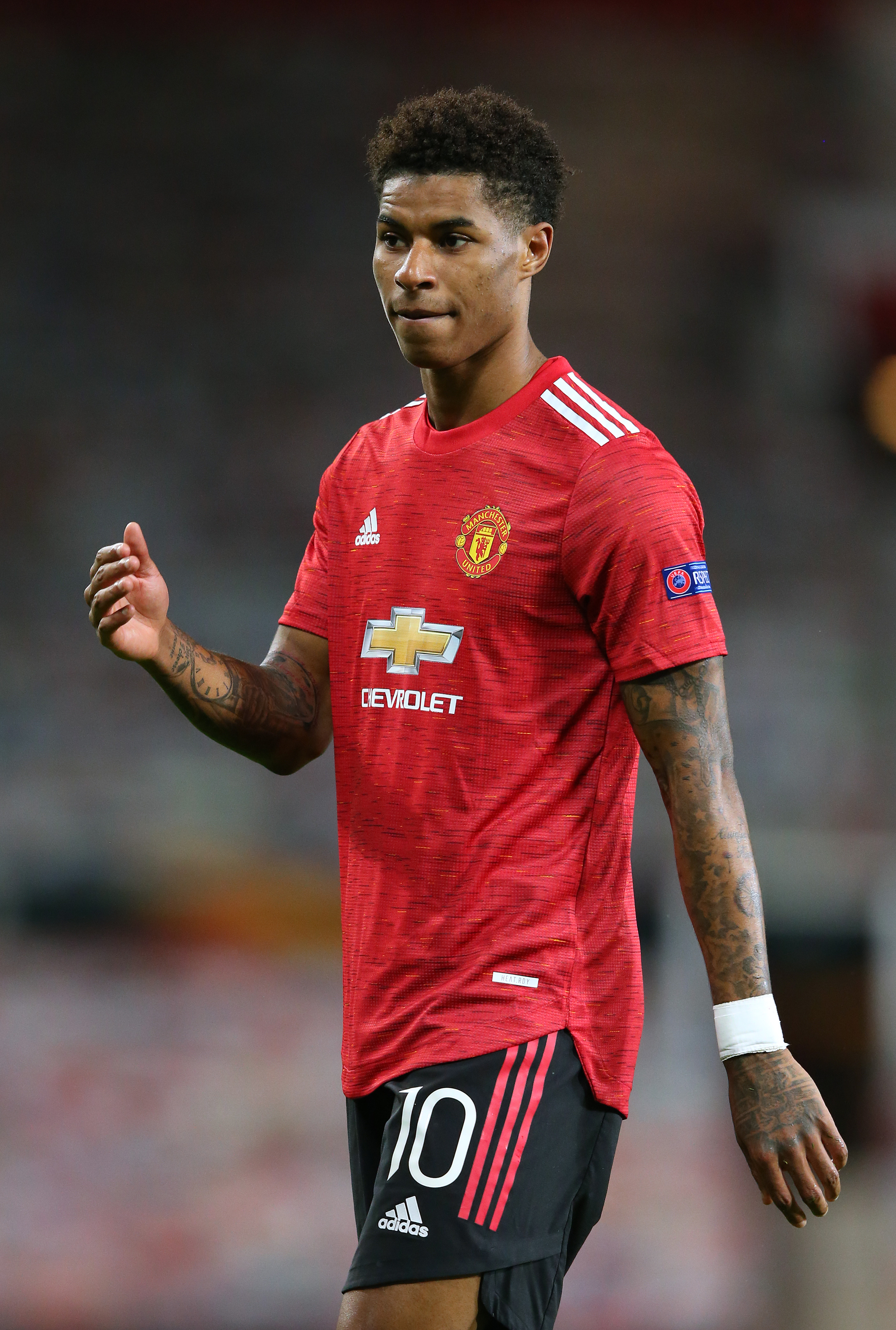 The benefits uplift was brought in last March and was due to last a year, but Chancellor Rishi Sunak extended the extra payments until October this year.

He has now teamed up with charity The Food Foundation to urge people to contact their MPs about the benefits cut, The Mirror reports.

The Three Lions forward said: “Instead of removing vital support, we should be focusing on developing a long-term roadmap out of this child hunger pandemic.

“On October 6, millions lose a lifeline.

“It’s a move that Child Poverty Action Group says will raise child poverty to one in three.”

They are calling for more children to qualifying for free school meals and long-term funding for holiday programmes.

Around eighty per cent of Universal Credit recipients will find it harder to feed their children as a result of the £20 weekly cut, a poll by The Food Foundation showed.

Slashing the benefit will see claimants lose the equivalent of £1,200 a year.

Poverty charity Turn2Us said the removal of the uplift could see 500,000 people “pulled into poverty overnight”.

Last summer, Marcus was awarded an MBE for twice forcing the Government into U-turns over providing free school meals in the summer holidays.

Instead of removing vital support, we should be focusing on developing a long-term roadmap out of this child hunger pandemic

During the pandemic, 2.3 million children in Britain were living in some form of food insecurity.

Earlier this month, Marcus called on voters to write to their MP to urge them to back recommendations to end what he calls the “child hunger pandemic”.

He said: “You can fill 27 Wembley stadiums with the 2.5million children struggling to know where their next meal is coming from.

“I hope we will see the required investment pledged in the Autumn Spending Review.

I will be writing to my MP about it and encourage you all to do the same.”